In 1951, Hyman Pressman accused City Comptroller J. Neil McCardle of being the “echo” or “yes man” of Mayor Thomas D’Alesandro Jr. “The comptroller failed dismally in safeguarding city funds” when two contractors “were convicted for billing the city for work which was not done,” Pressman charged.

With a dramatic flourish, the young lawyer stood on the steps of City Hall and distributed brushes bearing the stamp, “City Hall needs a good scrubbing.”

It was another dozen years before Pressman would become Baltimore City Comptroller, serving seven terms as comptroller from 1963 to 1991. Pressman, an avid ballroom dancer and irrepressible poet – whom the press delighted in calling  “Rhymin’ Hyman” – was often linked with “good government.”

He was there to keep the mayor in check and was acknowledged by enemies and political observers alike to have been unswervingly honest. If he were around today, the self-proclaimed “Watchdog of Baltimore” would not passively look on as the majority of the City Council, like a litter of obedient lap dogs, abdicates power to Mayor Stephanie Rawlings-Blake on the proposed audit charter amendment.

An amended measure, known as Bill 12-053, is scheduled to come before the Council at its meeting tonight.

The bill has a number of flaws, including the “compromise” struck by the Council’s Judiciary and Legislative Investigations Committee to limit biennial audits to 14 (out of about 55) city agencies and departments.

The Council, Mayor Rawlings-Blake and City Comptroller Joan Pratt need to take a page from Hyman Pressman. They need to do a lot better.

Revelations about alleged improprieties with the Digicon phone contract and cascading water-bill fiascos – not just that regular citizens get overbilled, but that industrial users like RG Steel Sparrows Point don’t bother to pay at all – indicate that Baltimore City is in dire need of a financial housecleaning.

The fact that large and important city agencies, such as Recreation and Parks, Transportation and Public Works, have not been audited in three decades or more underscores the pressing need for reform at City Hall.

Comptroller Pratt says she would like to do additional audits, but that the mayor won’t give her the money. Budget Director Andrew Kleine estimates that the cost of the audits proposed by the charter amendment would start at $1 million but does not mention any anticipated recaptured costs. The Mayor publicly says she supports additional audits, but insists that the responsibility rests with the Comptroller.

Let’s stop the finger pointing and get real about the situation.

What We Don’t Know

For example, the Mayor decided to close several fire companies as part of budget-cutting measures. This decision was made without the benefit of any audit.

The decision will hurt property owners near the closed fire companies in the form of increased property insurance bills, since hazard insurance rates vary with distance to and response time from the nearest fire station.

An audit of the Baltimore City Fire Department might have prevented these closures. The cities of San Diego and Philadelphia recently completed Fire-Rescue and Emergency Medical Services (EMS) audits. 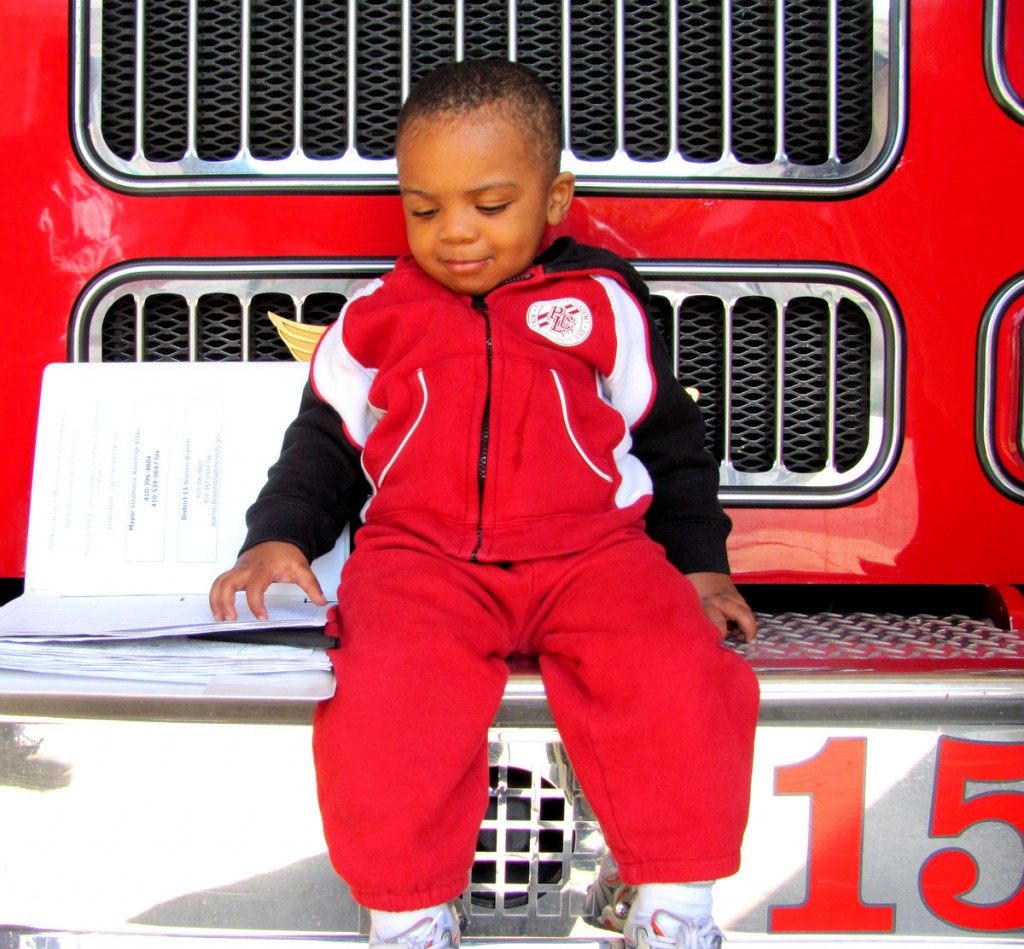 That’s vastly more than the $900,000 – or less – that the Rawlings-Blake administration projects as savings from the fire company closures this year.

Budget Director Kleine says he “believes” that the fire department is also owed a great deal in uncollected revenue for its ambulance services.

But he and other top officials don’t know for sure because there’s been no audit.

In fact, a review of audit reports available on the website of Baltimore City Auditor Robert L. McCarty Jr. did not identify a single specific audit of Baltimore’s Fire-Rescue/EMS services for the years 2000 to 2012.

At a time when governments everywhere are tightening their financial belts, audits can help reclaim money across the board. But according to McCarty’s website, there has been just one audit of the cash receipts of the Department of Recreation and Parks in the past 11 years.

Appropriate and regular auditing risk-assessment procedures would have identified that a department with receipts for pool admission, permits and summer-camp fees that can only be paid by cash or money order should be vigorously monitored.

In 2011, the San Diego auditor’s office identified $37.8 million in total potential monetary recoveries. This office has a budget of $2.7 million of which all audits, including external auditor fees are included. San Diego says that for every $1 spent on auditing, the city made $15 in savings.

Baltimore’s auditor has a budget of $3.9 million, or $1.2 million more than its counterpart in San Diego. The San Diego office has 15 full time auditors. Baltimore currently has twice this number, and more of them are on the way. The Baltimore Auditor’s office puts annual savings for 2010 at roughly $2.7 million.

So with half as many auditors and a much smaller budget, San Diego saves 14 times the amount of taxpayers’ money than does Baltimore.

The productivity of Baltimore’s auditors needs to be improved either through better supervision or through more effective “risk assessment” (which identifies those city agencies in need of audit).

Alternatively, these tasks would be more economically completed by contracting external auditors – as is the practice in many similar large cities.

At the moment, the Baltimore City Auditor reports to the Comptroller who reports to the Board of Estimates. The latest Peer Review of Baltimore by the Association of Local Government Auditors (ALGA) calls for greater independence in the City Auditor’s reporting and a decrease in “actual or perceived” threats to that independence from management and employees of government.

The words of ALGA in its January 26, 2012 letter to Baltimore are very clear:

In other words, the Baltimore Auditor needs to be completely free from interference by the Mayor, Comptroller, City Council and Board of Estimates.

To address this “independence issue,” ALGA suggested the establishment of the formal audit committee.

A Start – but with Serious Flaws

Unfortunately, the establishment of an audit committee is not part of Bill 12-053 now before the City Council. There are other lapses in the compromise measure, including:

• lack of an annual audit plan;

• a requirement that the city auditor use a risk-assessment strategy to identify areas to audit rather than a prescribed universal audit at a specific time interval;

• language ensuring that the work of the auditor’s office is independent from political or managerial influence, whether real or perceived.

The last aspect of effective auditing could be accomplished by specifying in the bill that the City Auditor report to the independent audits committee or City Council.

The 2010 Census identified 26 cities in the United States, including Baltimore, with populations equal to or greater than 600,000 residents.

A number of these cities have charters that require audits to be performed at specific time intervals. Philadelphia has performed annual audits of all city departments since 1951. Memphis calls on the audit of every city office annually.

In New York City, an audit of every city office must be performed at least once every four years. In Detroit, the interval is every two years.

In 2008, Denver enacted a charter amendment that had been overwhelmingly passed by voters to create the city’s first independent audit committee, while the city of Chattanooga, Tenn., is in the midst of revising an audit charter amendment along similar lines.

Let’s Do It Right

ALGA has developed Model Legislation Guidelines to assist jurisdictions with existing legislation or to establish an audit function.

A simple review and implementation of this last document would have saved Mayor Rawlings-Blake, Comptroller Pratt and City Council considerable time and energy, and put Baltimore at the forefront of cities that practice fiscal responsibility and administrative transparency.

When our political leaders reach that point, I’d suggest handing out free scrub brushes in the spirit of Hyman Pressman.
____________________________
Mary Alice Ernish is a social scientist with a BA in Economics and a master’s degree in health science. She is conducting an independent review of best auditing practices among the 26 largest U.S. cities. She is the founder of Audit Baltimore, a non-partisan grassroots group to promote government transparency and fiscal reform through research, public education and legislative advocacy. Send correspondence to auditbaltimore@gmail.com.