The city’s health and parks departments have developed plans to build a loop road and three parking lots on the north side of famous Patterson Park.

The plan, which had not yet been publicly announced, has sparked outrage among park advocates and some residents, who are accusing the city of reneging on its promise to remove – not increase – paved surfaces and vehicular traffic in the park.

“Does it not scare you that they already have a ‘formal’ plan. And no one knew they were even considering it,” wrote Jeri Arnold, who lives half a block from the park and has created a Facebook page to try to stop the project.

“Don’t Pave Patterson Park,” Friends of Patterson Park argue on their website, as emails about the plan to create the loop road and 96 parking spaces began to swirl among community organizations in recent days.

In a campaign that sounds like a verse in the Joni Mitchell song (“They paved paradise. And put up a parking lot”), the opponents’ Facebook page already has 241 “likes.”

“Will be a Travesty”

Patti Fortner, who was walking her beagle yesterday along a grassy hill where one of the lots would be built, said she heard about the plans on Saturday.

“If they put in parking, it will be a travesty,” said the East Baltimore native, who grew up near the park and returned to the neighborhood after living abroad and in Florida. 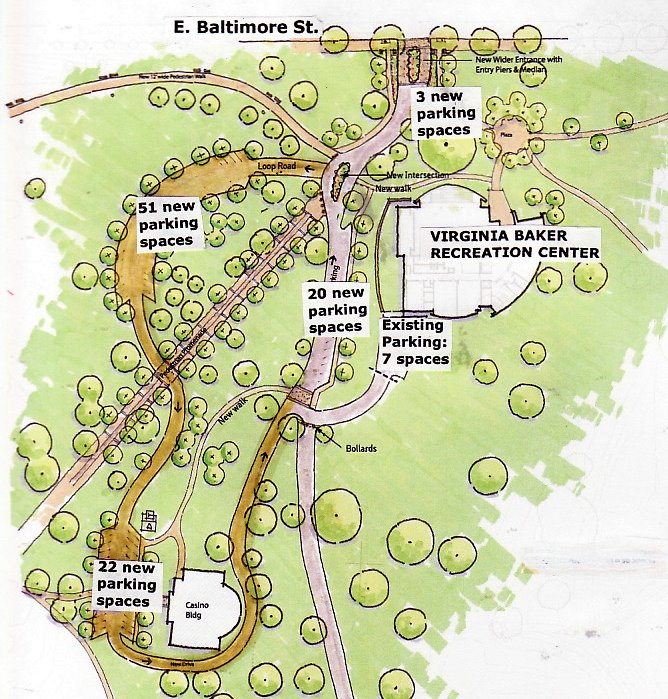 Map showing parking areas and proposed loop road, with access from an enlarged entranceway at Baltimore Street and Luzerne Avenue.

“I just love this park. It is so relaxing,”she said.

“There are so many more joggers, young mothers with children, strollers, that use the park now.

“We don’t want more pavement and fumes. You can park on the street and walk into the park.”

City Councilman James B. Kraft, who lives a stone’s throw from the proposed new vehicle entrance on Baltimore Street, said he learned of the plans last week at a meeting with Oxiris Barbot, the health commissioner, and Bill Vondrasek, acting director of Recreation and Parks.

The loss of federal funds by the health department, caused by the city’s loss of population as measured by the 2010 census, led Barbot to decide to close the John Booth Senior Center in Highlandtown.

As a result, he said, Barbot wants to transfer the senior activities to the Casino Building inside Patterson Park that is now used as adult daycare for residents suffering from Alzheimer’s and related diseases.

In order to expand the Casino’s senior services, the health department is seeking two parking lots with about 73 spaces near the building.

An additional 23 spaces are planned beside the Virginia S. Baker Recreation Center, which is located nearby inside the park. 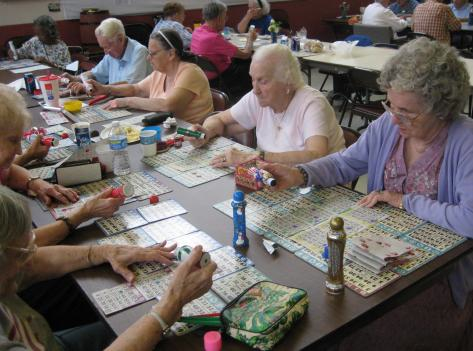 The Baker Center is scheduled to be expanded from 12,200 square feet to 18,000-20,000 square feet under Mayor Stephanie Rawlings-Blake’s plan to close some rec centers and expand others.

Currently, the rec center has seven parking spaces and is one of the few spots inside the park (another is the Dominic “Mimi” DiPietro Family Skating Center) where limited parking is permitted.

“I was shown the map last week of what was called a ‘parking study’ by Recreation and Parks,” Kraft said in an interview with The Brew. Kraft said the study was actually a detailed plan to create parking for the casino and rec center.

“I was very upset,” Kraft said. “This plan completely contradicts what the community has been requesting for years. Their goal is to have increased green space for the heavy pedestrian usage of the park. What this will do is open the park to unlimited car traffic.”

In an e-mail to community leaders, Kraft called his position very simple and clear: “Protect Patterson Park – No more cars, no more parking, no more paving!”

According to Jeri Arnold, who started the facebook page against the plan, “The word ‘park’ does not mean a parking lot. . . We cannot let the city change the park behind closed doors.”

Rec and Parks Will Meet With Residents

A spokesperson for Recreation and Parks said the agency is sensitive to the community’s concerns.

“We understand the concerns expressed by members of the community about proposed improvements to Patterson Park and take them very seriously,” said spokesperson Gwendolyn Chambers. 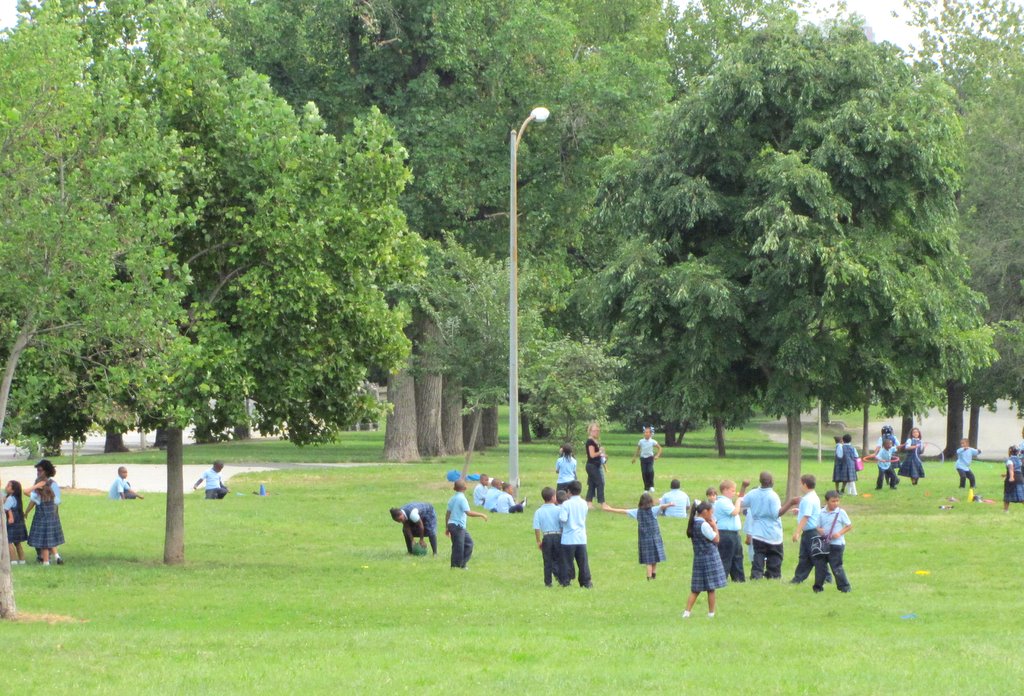 The agency has pledged to remove some existing asphalt as it upgrades the 137-acre park known for its variety of trees, fishing lake, ball fields, marble fountain and ornate pagoda observatory.

Kraft said that he has agreed to host a series of community meetings to get citizen feedback on the parking plan, which was prepared by Hord Coplan Macht, one of Baltimore’s largest architecture firms.

Chambers said Rec and Parks will fully participate in the meetings, which have not yet been scheduled. According to Kraft, the Health Department wants to start expanded programming at the Casino Building at the beginning of October.