A year ago, Mayor Stephanie Rawlings-Blake and her senior staff got a memo that must have astonished them.

It asserted that the city could slash its phone-usage fee by 19 times and save $7.5 million a year if it installed a Voice-Over Internet Protocol (VOIP) system managed by the mayor’s technology office.

That would be enough savings to keep all of the city’s rec centers and fire companies open if the mayor were so inclined.

On Friday we learned something quite different.

Money Spent, But No New Technology

Far from saving millions and pivoting Baltimore “to the forefront of global smarter cities,” as promised by the memo writer, the VOIP initiative has cost the city at least $673,542.83 without producing any usable system, an investigation by Inspector General David N. McClintock has found.

McClintock’s probe of “phonegate” began last June after City Comptroller Joan Pratt caused an uproar at a Board of Estimates meeting by accusing Rawlings-Blake of “illegally” trying to install a new phone system and telling “an untruth” about her actions.

Pratt pointed out that her office ran the city’s phone service and was nearing the end of a lengthy bidding process to install VOIP technology when she discovered that the mayor had secretly sanctioned a competitive network run by the Mayor’s Office of Information Technology (MOIT). 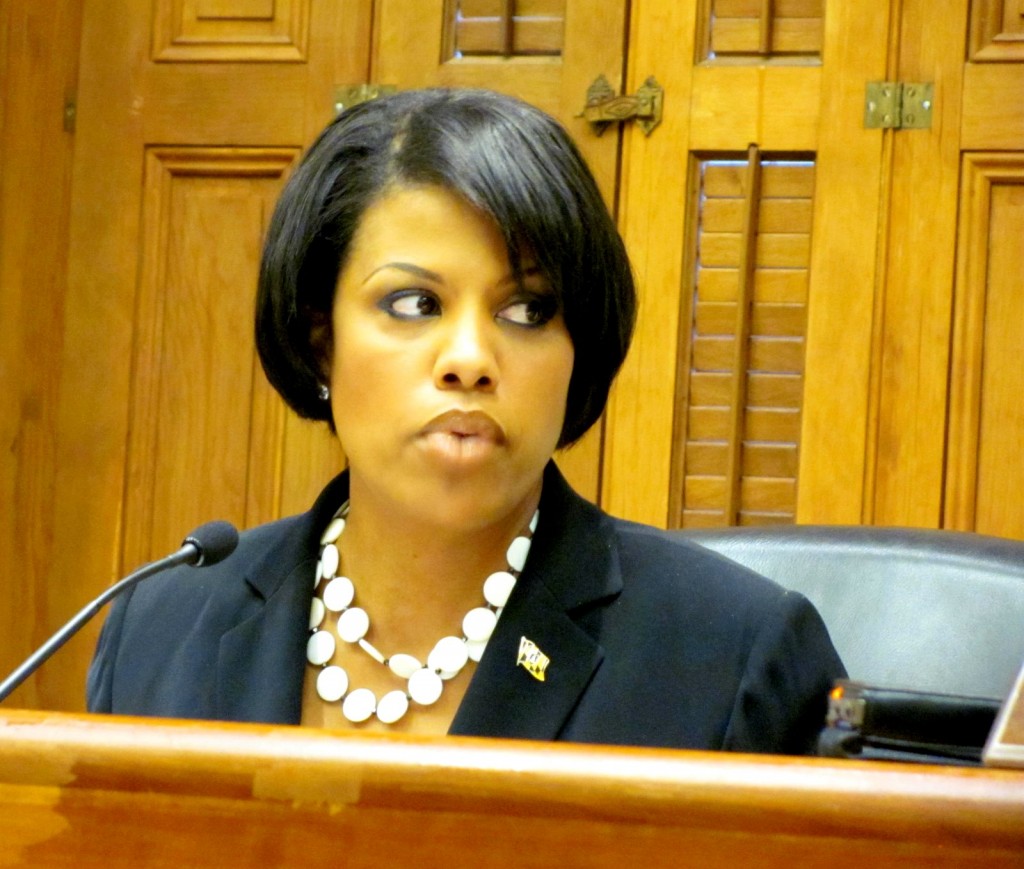 Mayor Rawlings-Blake at Board of Estimates. (Photo by Mark Reutter)

McClintock agreed to look into the matter. His report, released Friday, found no illegalities regarding the purchase of VOIP equipment, but much redundant effort and money spent on presently-unused computer hardware.

It is important to note that McClintock’s office did not apparently interview Singleton, Thomaskutty or Rawlings-Blake, which might have shed more light on this foggy tale of clashing agendas.

Still, the report’s detailed narrative, gleaned in part from emails exchanged by some of the parties, offers useful pointers about how not to botch-up a good idea.

1 – Beware of the Fast-Talking Expert. Hired by Rawlings-Blake out of New York State government as a technology savant, Rico Singleton didn’t waste time. Not long after settling into his new job in early 2011, he was telling Thomaskutty how computer vendors were in “disbelief” over Pratt’s phone-upgrade plan.

Singleton said his team he could install the technology faster and cheaper than Pratt’s ponderous RFP (request for proposals) approach. By April, Singleton was boasting that he had been tasked by no less than the mayor herself “to deploy VOIP across Baltimore City.” (Unfortunately, there is no correspondence from the mayor indicating whether this was braggadocio or fact.)

2 – Hold those Purse Strings, Purchasing. There are all sorts of checks and balances for city contract approvals that didn’t work effectively in this case, according to the McClintock report. With uncommon ease, Singleton got $674,000 worth of Cisco hardware by using an open-ended “requirements contract” with a single supplier, Rockville-based Digicon. Purchasing was supposed to insist on competitive quotes, but that either didn’t happen or happened too late in the process.

Here’s the damning passage by McClintock: “It is the position of the OIG that hardware purchases in the amount of $673,542.83 were completed without the appropriate and required quotations. Further, that there has been a lack of resource coordination resulting in a less than desirable return on the dollars expended as it pertains to the $955,077.83 for hardware and consultants expended for VOIP efforts to date, as well as, a $415,000 infrastructure assessment currently underway.”

In contrast, Pratt’s office spent $146,000 in consulting fees to the Battles Group for its VOIP plan, according to the report.

3 – Too Clever By Half. Deputy Mayor Thomaskutty is portrayed as hatching various schemes to hide the phone project from elected officials. 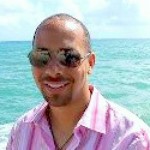 For example, when City Council President Bernard C. “Jack” Young asked Singleton about rumors that MOIT was developing a VOIP prototype, Thomaskutty directed Singleton to tell Young “that a pilot project is not underway and that there is no cost savings analysis.”

The phone project was called “somewhat clandestine” in one e-mail, while Singleton bragged to Thomaskutty in another: “We should be done with half the city before they get around to awarding a bid.”

4 – Overselling the Savings. Last October’s report justifying the project to Rawlings-Blake and her senior staff went way overboard. It predicted that the city’s  phone costs of $7.9 million a year would be reduced to “as low as $407,542” a year. It added that the city’s capital cost in VOIP technology “will be paid back in under two years” – a remarkable return on investment.

The source of this good news? Rico Singleton.

5 – Beware the Fast-Talking Expert Exposed at His Last Job. Singleton’s pilot project was sailing along when he was outed last February 28 in a report by New York State Comptroller Thomas DiNapoli for multiple conflicts of interest and poor management that cost the state $1.5 million. 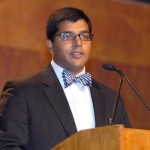 Any link between the two resignations has never been officially acknowledged.

6 – Even a Pilot Has to Have a Purpose. Without Singleton, MOIT installed some of the VOIP equipment last spring in its own offices. It also installed high-tech Cisco phones with video cameras in the mayor’s office as a pilot demonstration.

But there was a problem: The VOIP phones were not integrated with the city’s existing telephone system, so that when a call came in on the main lines, the old telephones rang at MOIT and in City Hall.

7 – The Mayor’s Numbers Fall Flat. When Pratt made her allegations last June, mayoral spokesman Ryan O’Doherty released information that the VOIP phones had cost taxpayers a mere $20,802.78 – dismissing the $659,000 claimed by Pratt as preposterous.

But as noted above, McClintock not only sided with Pratt, but said the total expenditures of Singleton’s program might have amounted to $955,077.83, with another $415,000 for ongoing infrastructure costs.

Picking up the Pieces

So far, “phonegate” has resulted in five casualties. In addition to Singleton and (apparently) Thomaskutty, two VOIP program managers resigned.

More recently, MOIT’s chief of staff, Damien Sharp, “separated from city government,” according to spokesman O’Doherty. The reason: “His judgment in this case has become a distraction to MOIT.”

The mayor’s VOIP program has stopped in its tracks – and so have the efforts of Pratt’s office.

Last July, Pratt brought forward a $7.4 million contract with IBM to install the new technology. But the mayor-dominated Board of Estimates voted the contract down, essentially bringing the phone-upgrade project back to square one.

With the McClintock report now behind the administration, Rawlings-Blake says she will restart the process.

In a press release late last week, she said her office is seeking “collaboration and cooperation with the Comptroller’s Office” – a major concession given her frosty relations with Pratt’s office – all the while “doing everything possible to save taxpayer money over the long run.”

In this case, it would have to be over the long run, since in the short run the city has tons of new phones, switches, battery packs and SW services-mapping SKUs lying around unused.