The O’Malley administration today upped its “aspirational” goal for minority participation in state-funded contracts from 25% to 29%, with the governor and Lt. Gov. Anthony G. Brown lauding the effort in a press release.

In 2012, the General Assembly authorized the governor to set a goal for MBE (Minority Business Enterprise) participation in state contracts.

Over the past year, the governor’s minority affairs office considered many factors, including the availability of MBE businesses and their past participation in state procurement, before hitting upon the 29% figure, one of the highest goals in the country.

“By continuing outreach to our minority and women-owned business communities, we will continue to create jobs, expand opportunity and strengthen our middle class,” O’Malley said in a press release.

Lt. Gov. Brown added, “Our minority- and women-owned businesses are going to be a critical part of our state’s future, and we’re going to continue to support them and encourage their success.” 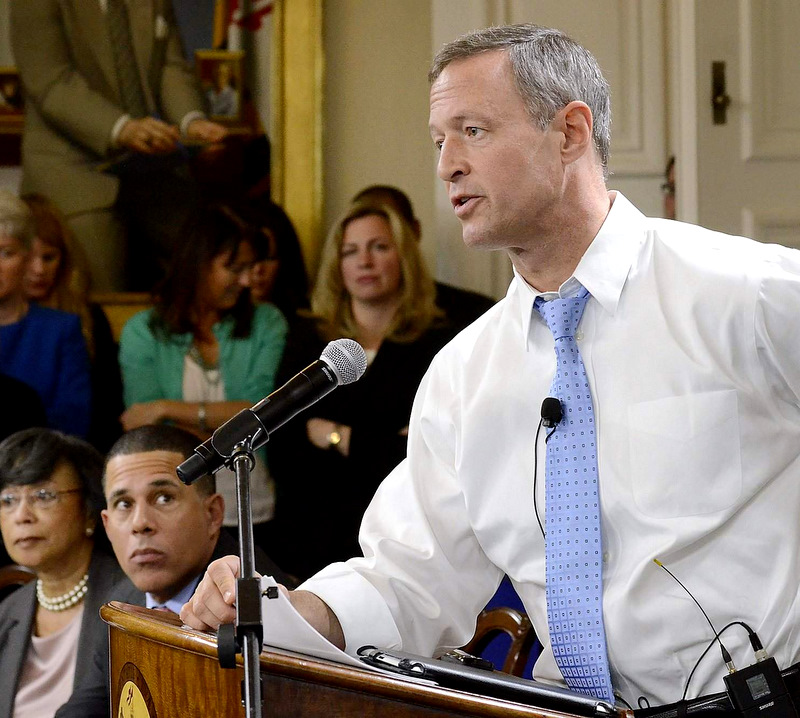 The term-limited O’Malley is laying the groundwork for a bid for the U.S. presidency in 2016, while Brown is running as his hand-picked successor.

Does It Mean Anything?

“The new goal doesn’t really mean anything if the administration does not simultaneously put in place an enforcement mechanism,” he said.

Too many state agencies ignore or circumvent the state’s minority goals, Jolivet charged – a practice he says also happens in Baltimore City where MBE (minority) participation is set at 27% and WBE (women) participation at 10%.

The governor’s office of minority affairs says it will work with state agencies to identify more opportunities for MBE participation and will also “increase education relating to MBE rights and responsibilities while performing on state contracts.”