Installing an old-fashioned metal-hinged, clock-faced, analog water meter costs about $25 (Chinese manufacturers will sell the actual meter for as little as $1 in bulk orders).

But in the name of becoming a “world-class water utility,” the Department of Public Works is in the final stages of launching a program to replace all 404,000 city and county meters with digital “smart” meters.

And that’s not all. The DPW wants to install a new customer billing system to interface with the wireless meters and to hire an “urgent needs” contractor for meter setting and vault infrastructure renovation.

So far, about $2o million has been set aside for the vault and meter improvements and another $26 million for metering equipment from L/B Water Services. The future ongoing costs of these activities – together with the new billing system – haven’t been disclosed.

The replacement project could easily total from $150 million to $275 million (depending on the contractor and including interest costs to finance the new meters). And with lots of complex infrastructure to piece together into one system, there’s the potential for cost overruns and service disruptions. 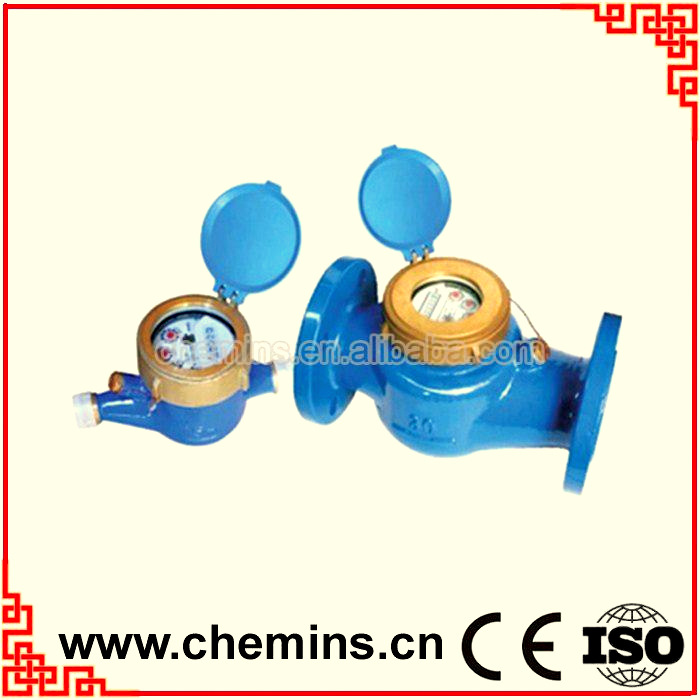 For a city that faces over 1,000 water main breaks a year – and for 1.6 million customers facing a 42% increase in their water rates between now and 2015 – are smart meters the best use of scarce resources?

Doing More Things at Once

The mayor thinks so.

Asked this week by The Brew about whether it made sense to defer the smart meter program and concentrate on fixing the city’s breaking pipelines, the mayor said this:

“The problem with old cities is we made these either/or decisions instead of trying to do more things at once. That’s how you can insure that you don’t have three water main emergency breaks a day, by trying to stay on top of maintenance that for far too long has been deferred.

“What we found is the billing was correct once the meter reading came in, so the issue was, how to make sure the meters are as accurate as possible. And that’s where the smart meters come in.”

Information After the Contract is Let

The mayor was referring to the flood of missed meter readings that peaked before she became mayor. Since fiscal year 2010, the number of missed readings has dropped from more than 76,000 to fewer than 2,000.

FULL COVERAGE IN THE BREW:

Rudolph Chow, chief of the water bureau, says he has cost-benefit analyses showing the value of smart meters, which will eliminate the need for meter readers to go out into neighborhoods and read the meters by transmitting the data wirelessly to a central office.

But the the current meter reader jobs won’t be eliminated (instead the employees will become customer service representatives) – and the agency won’t release any technical information about the new system until after the Board of Estimates awards the smart meter contract. 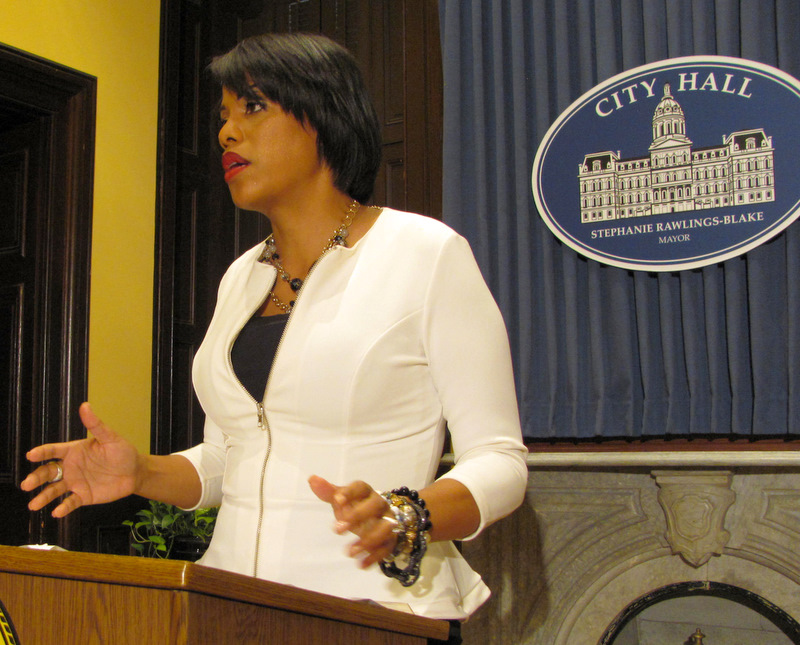 Mayor Rawlings-Blake talks about smart meters at a press availability on Wednesday. (Photo by Mark Reutter)

The DPW did not respond to a set of questions from The Brew, with spokesman Jeffrey Raymond saying, “We will be able to say much more once the bid is awarded.”

Both bids came in higher than expected – $83.5 million for Itron and a whopping $184.7 million for Dynis.

Aclara, with the lowest bid of $80.4 million, was rejected due to reported “deviations” in its technical filing.

So far, the mayor has signaled that she is determined to go through with the contract while insisting, in response to news about the Dynis bid, that she has not been involved in the procurement process.

A committee of experts, led by Chow, will score the Dynis and Itron proposals based on technical considerations. Technical will account for 70% of the final score, with the other 30% based on lowest price.

Based on thus scoring system, Itron is now ahead (30 points) to Dynis’ 13.56 points. But if Dynis receives all 70 points on the technical evaluation and Itron gets less than 54 points, Dynis will become the winner.

Another wildcard are the quotas established for minority and women subcontractors by the Minority and Women’s Business Opportunity Office. 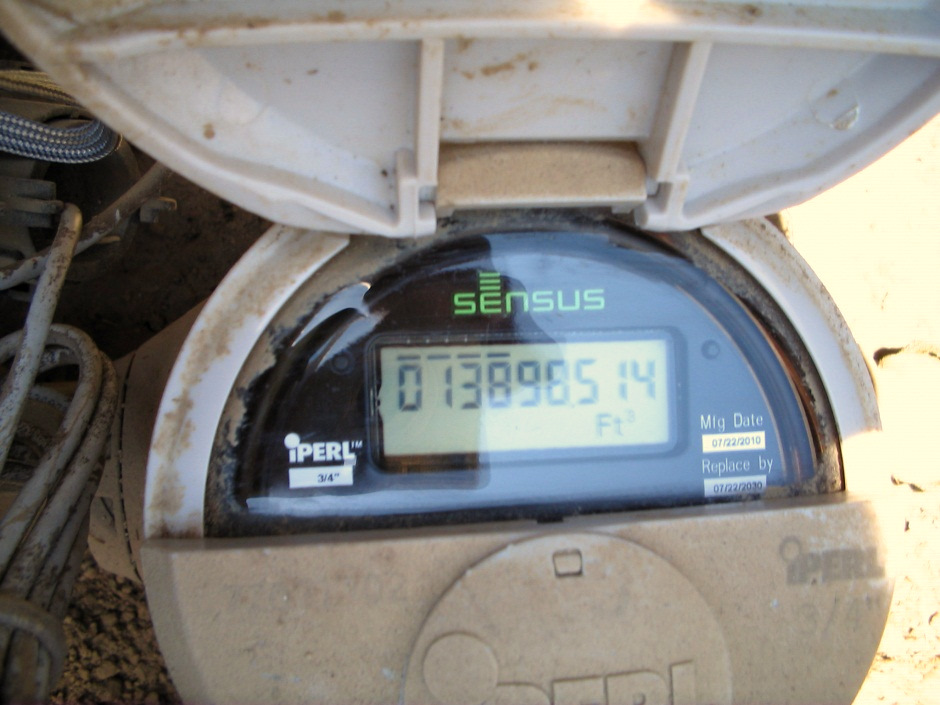 Even a small clerical mistake on the forms submitted to MWBOO can – and does – doom a contractor with the lowest bid.

If the agency finds Itron’s application to be “non-compliant” with  MBE/WBE requirements, Dynis is likely to become the lowest “responsive” bidder.

As Early as Next Week

There are two other possible outcomes. The contract allows the city – “at its sole discretion” – to enter into negotiations with either Dynis or Itron and invite “best and final offers as deemed to be in the best interest of the City.”

Such a procedure could provide cover for Dynis to lower its $185 million price – and reduce the political blowback to the administration.

Or, finally, the city could reject both bids as higher than budgeted and re-advertise. Such action, however, would never happen without the mayor’s approval (despite her protestations of non-involvement).

According to Finance Director Harry E. Black, a recommendation about the award will go before the Board of Estimates as early as next week – or as late as early November.

The five-member board, which will make the final decision, is controlled by Rawlings-Blake through her vote and the votes of her two appointees, City Solicitor George Nilson and DPW Director Alfred Foxx.

Until Then, Mum’s the Word

Neither Black nor the mayor, they have said, will publicly discuss the contract before it goes before the board so as not to “compromise the integrity of the process.”

Here’s a transcript of Black’s and the mayor’s comments.