Police statistics for January confirm what has been widely suspected by residents of southeast Baltimore – the district is experiencing a surge in crime.

While violent crime was down 29% last month across Baltimore compared to a year ago, it spiked 30% in the Southeast Police District – making the district the location of nearly one in five violent crimes citywide.

Other January 2014 statistics for the district are equally grim.

While other districts experienced more homicides in “Bloody January” – led by the Southwest District with five – none had such large increases in overall crime.

In fact in most categories, violence dropped in other police districts, most notably in Western, a shooting hot spot in 2013.

(Please note: These numbers are for overall police districts, not for individual neighborhoods within the districts. Some communities, such as southwest’s Pigtown and Mount Clare, have experienced crime increases.)

The one exception to southeast Baltimore’s surge in crime was burglary. It went down by 19% in Southeast, according to the police, but rose 20% in Northern, 15% in Northwest, 23% in Eastern and 15% in Western.

The murder of Kimberly Leto in her home in Highlandtown, the armed robbery of a 12-year-old girl on her way to school near Patterson Park and the Jan. 14 robbery and beating of Baltimore Sun sports editor Jon Fogg near his Canton home have galvanized residents in the district and elsewhere, and caused consternation among city and state politicians. 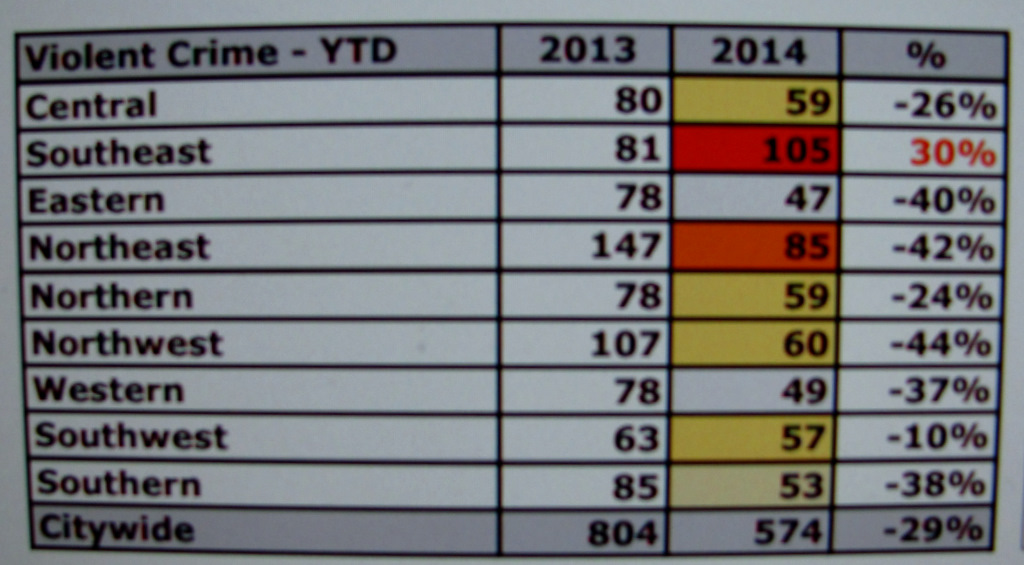 Violent crime reported by police district in January 2013 and January 2014.

While many commentators have assumed that crime in the district was concentrated in affluent Canton – or in African-American neighborhoods north of Fairmount Avenue – police reports show that the highest number of robberies took place in white, middle-income Highlandtown, a neighborhood with a history of low crime.

On Wednesday at 7 p.m., a public meeting on the district’s crime situation is scheduled in Highlandtown at the Breath of God Lutheran Church, just blocks from where Leto was murdered.

Police Commissioner Anthony W. Batts and Capt. Deron Garrity, acting commander of the Southeast District, have been invited to attend, according to Delegate Luke H. Clippinger (D-46th) and the church. 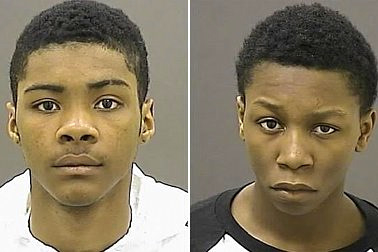 Police released mugshots of two boys, ages 14 and 16, charged with the stabbing death of Kimberly Leto in her Highlandtown home. (BCPD)

The Southeast District encompasses a large swath of East Baltimore.

It starts at President Street on the edge of downtown and extends along the harbor to the city line.

The district extends north to Orleans Street and runs along Orleans and Monument streets to Pulaski Highway.

The district encompasses some affluent areas along the waterfront, such as Harbor East, Fells Point and Canton, and poorer districts inland, such as Jonestown, Dunbar-Broadway and parts of McElderry Park. 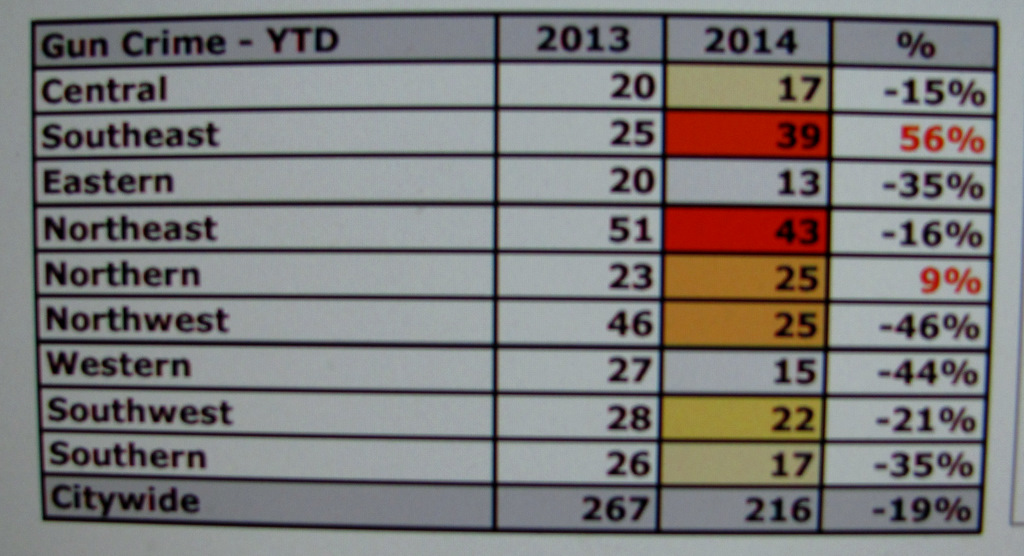 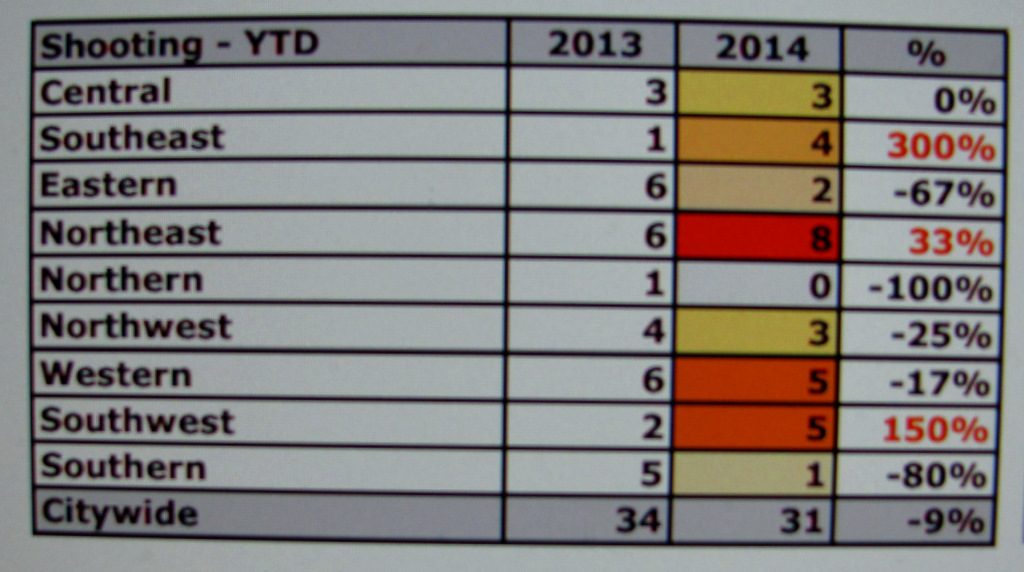 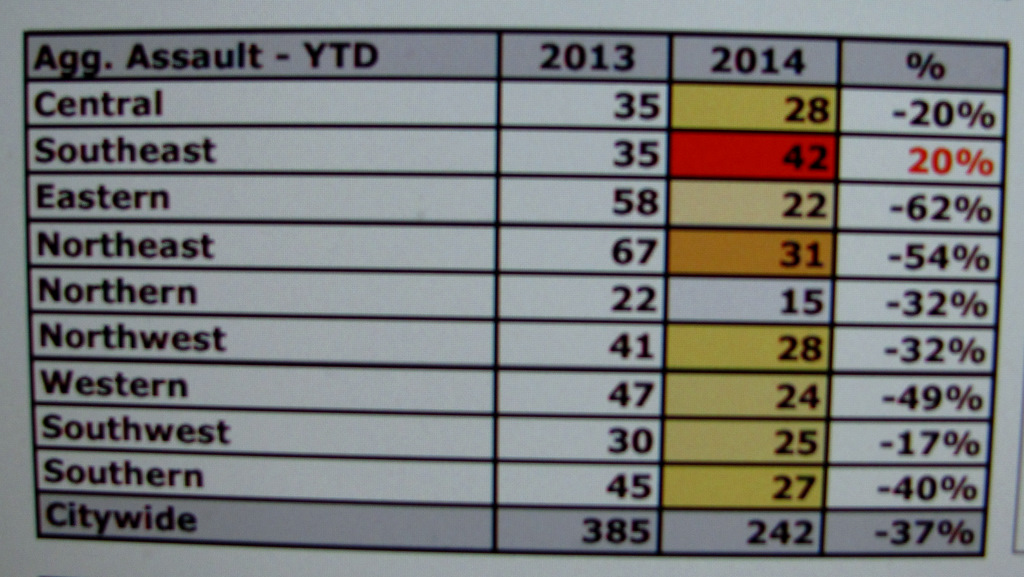 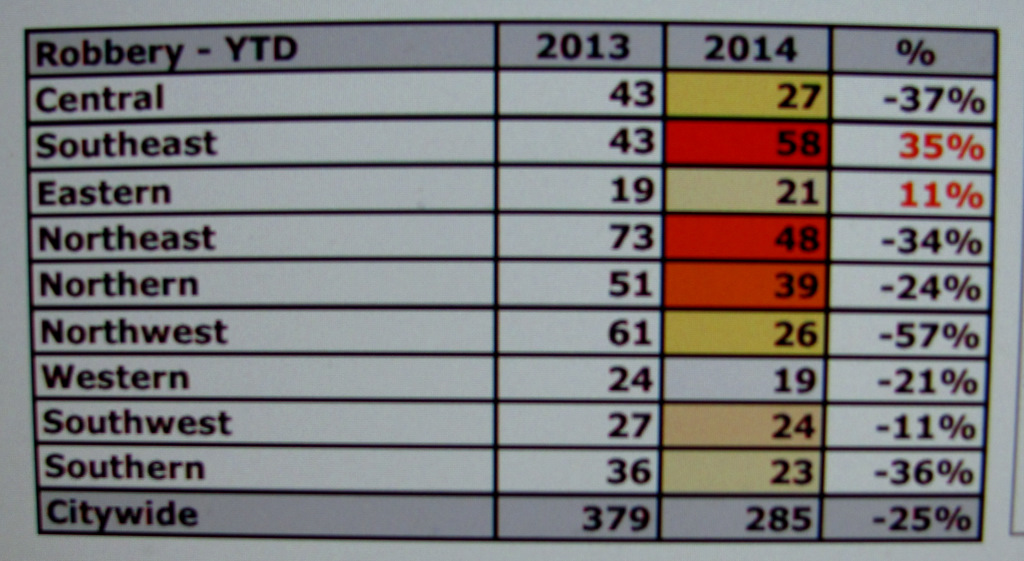 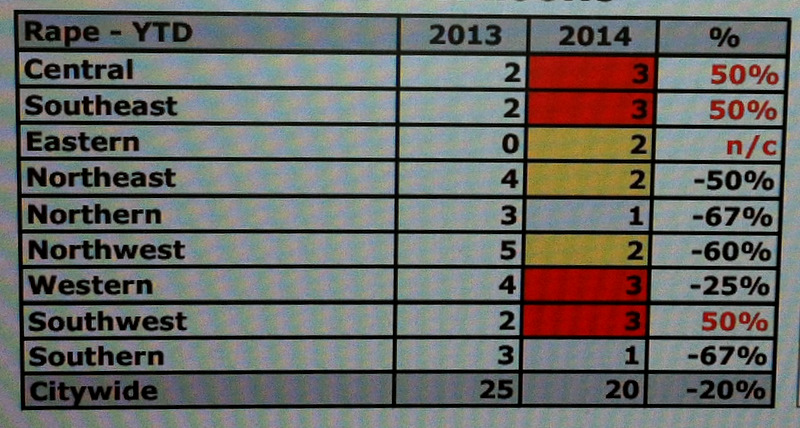 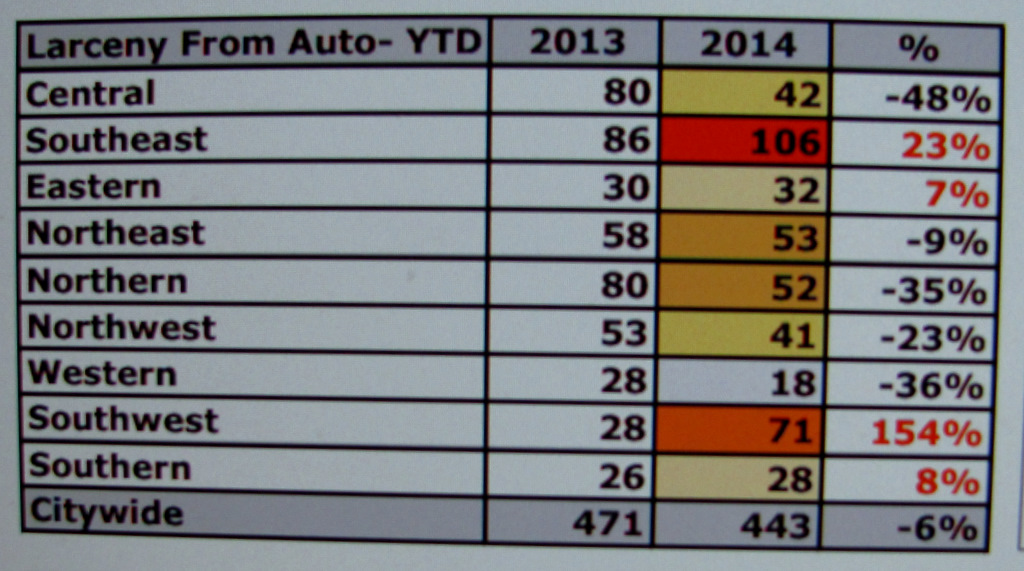 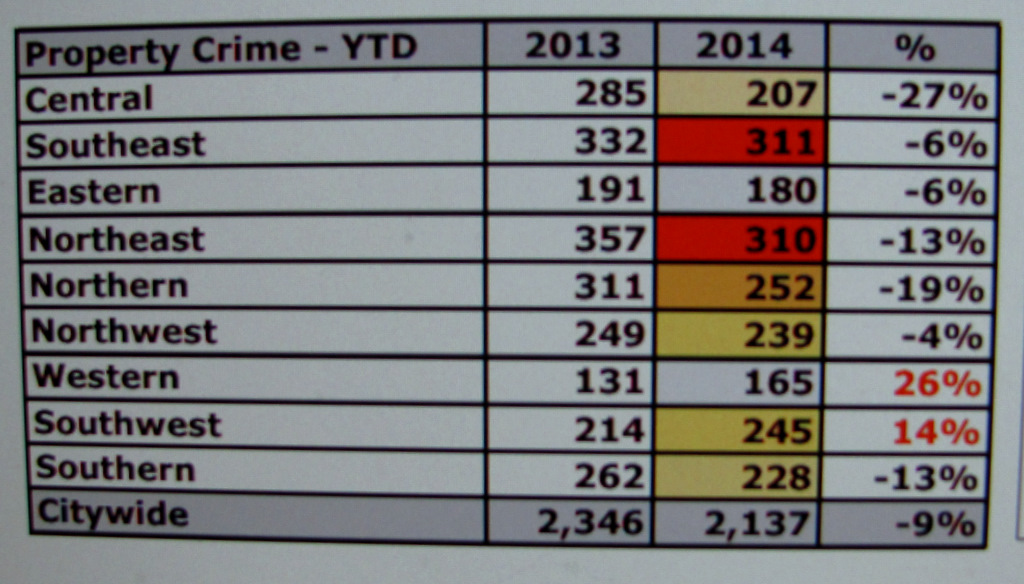 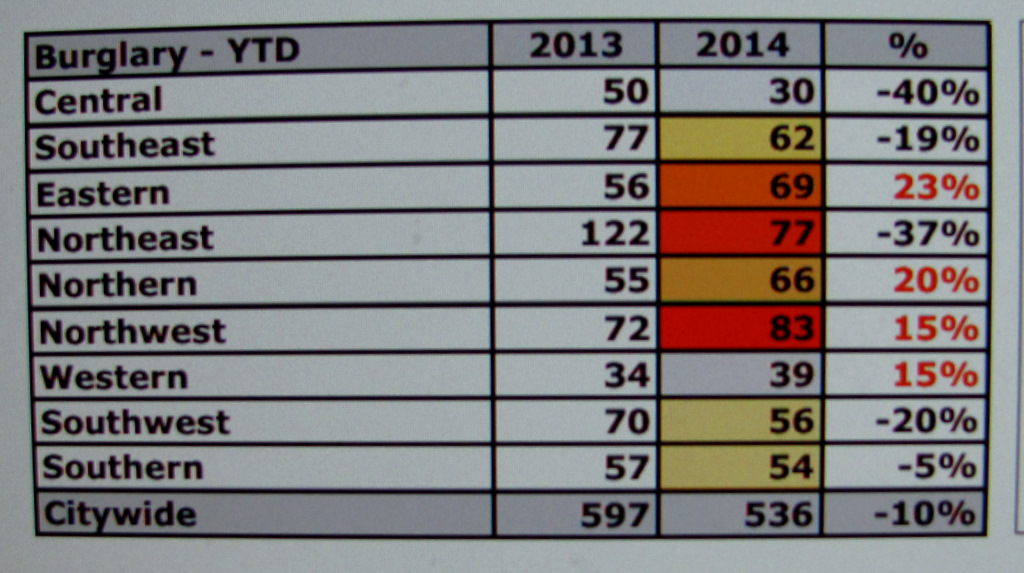