Cheeky writing . . . deep dives into city news and arcana . . . culture criticism from well beyond the mainstream . . . sex ads for every possible orientation and Kama Sutra permutation . . . the occasional F-word (and other colorful locutions that would pop John McIntyre’s bow-tie) . . .  cartoonist Linda Barry (back in the day, ahh, those were the days) . . . robust gadfly Larnell Custis Butler (churning out letters-to-the editor, week after week) and sex-advice columnist Dan Savage.

Now what are the chances the Baltimore Sun keeps Savage Love?!

As word spread yesterday that the Baltimore Sun Media Group has reached a deal to acquire City Paper from Times-Shamrock Communications for an undisclosed sum, the reaction was primarily sadness that the city’s 37-year-old free – and free-spirited – weekly alternative to the newspaper of record was about to be absorbed by it.

“Well, that’s really too bad. I always liked them. I found my first apartment from City Paper in the 80s and I’ve been reading them ever since,” said Maureen Walter, of Medfield, who was paging through the latest copy today over coffee at The Evergreen.

“You always find something different in there. I guess now that’s all over.”

“So much for ‘alt,’” former City Paper staffer Laura Dattaro said on Twitter.

Everyone Loses Their Jobs

“This acquisition represents a great opportunity for us to add another successful media property to our portfolio while taking advantage of the combined resources on the advertising and business sides,” BSMG publisher, president and CEO Tim Ryan said in an emailed message.

Sources at City Paper said the staff got the word at a meeting yesterday with Jennifer Marsh, former City Paper publisher who left last year to join BSMG to become Niche Products Director. Marsh, who began her City Paper career as an editorial intern in the 1980s, will now be its general manager. 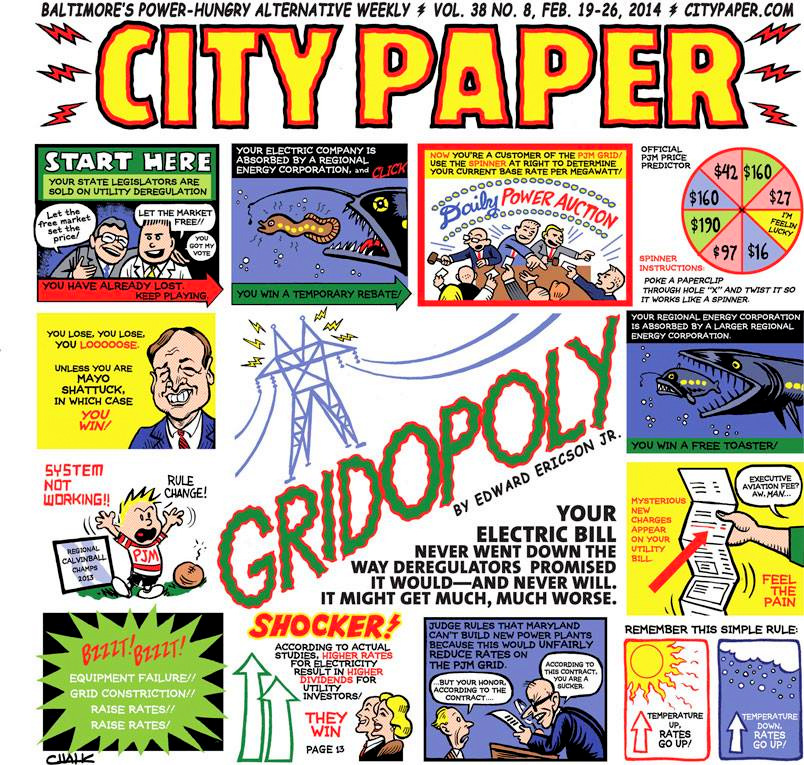 Ownership will officially transfer on March 12.

The editorial and sales staff will move to 501 N. Calvert Street but, according to Ryan, they will remain independent from the Sun.

What will happen to the staff of 25 full-time employees (who do not have union representation, unlike the Baltimore Sun editorial staff, which is represented by the Washington-Baltimore Newspaper Guild)?

“Everyone loses their jobs on March 5. And then we see who they pick up,” said a glum staffer, not convinced he will be among those hired.

“The cynic in me says they’re just doing it this way to get us to move our shit out of the building.”

The Scranton,-based chain announced in August that it was selling off five of its alternative weeklies, including City Paper, which has a circulation of about 50,000 a week. Its website has roughly 200,000 monthly readers.

Knowing the paper was up for sale, City Paper staff writer Edward Ericson Jr. set off on a brief, quixotic (and ultimately unsuccessful) quest to get the staff to buy the publication and run it as a co-op “with the help of a kindly lender (or partner?) with somewhere between $1 million and $2 million.”

(Ericson floated the idea to media blogger Jim Romenesko, assuring him “We are not high right now.”)

“We are not a leftist political propaganda organ. We are not a repository for mere snark,” he also wrote. “We are not a lightweight vehicle for strip club and bar advertisements wrapped inside a canned celebrity interview.” 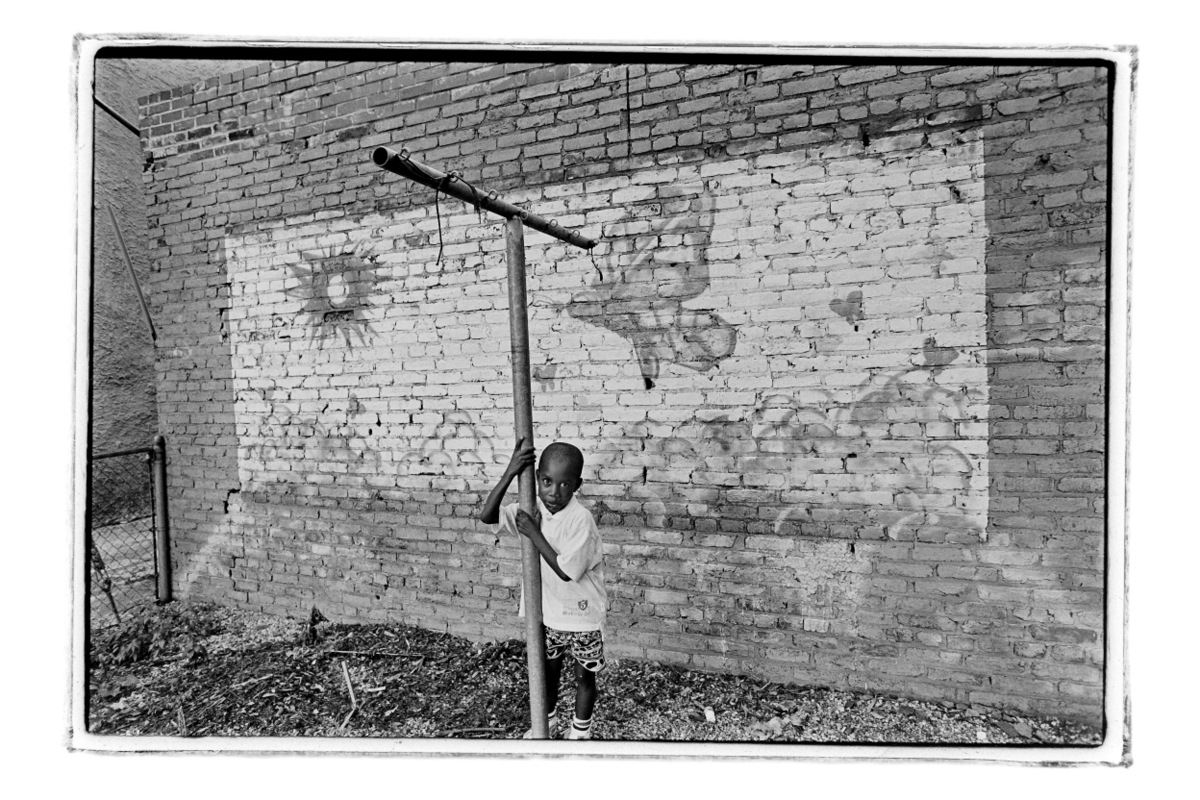 Black-and-white art photography, like this portrait by photographer Jennifer Bishop, was a City Paper hallmark.

CP may have begun in the 1970s as “a hippy dippy rag” called “City Squeeze” (some would say it was more, even then.) but these days, Ericson wrote, they are “a key resource for civic-minded people.”

The current issue of the paper is a good example of what it has become – the lengthy cover story, “Gridopoly,” wades into the subject of utility deregulation in Maryland with charts, graphs, economic analysis and a grabby bottom line: “Your electric bill never went down as regulators promised.” 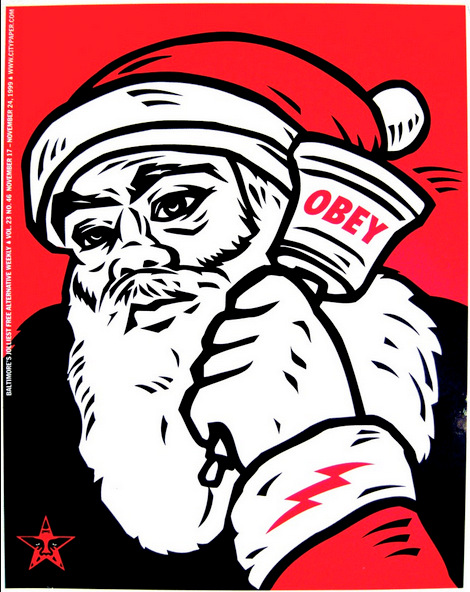 Staff writer Van Smith has a piece headlined “Jailer Justice,” detailing the “retaliatory inmate beatings and coverups” in Maryland correctional facilities. (Long before the rest of local media caught on, Smith had been reporting in detail on the Black Guerrilla Family, which operated with impunity within the city jail, thanks to a network of co-operative female guards.)

Also this week, there’s a review of a Japanese film showing at the Charles Theatre, tips on cooking when the power goes out, and lots and lots of ads, including a full-page spread for the “Hotties & Habaneros” contest at the adult entertainment club, Scores.

In 2007, when City Paper celebrated its 30th anniversary, they fished some gems from the archives. Included were a piece on Baltimore’s political bosses by “Black Hawk Down” author Mark Bowden and a 1984 interview with child molester and multiple killer Arthur Goode by filmmaker John Waters.

One City Paper tradition that has diminished in recent years is the snarky shots at the Sun, perhaps because legacy media and alternative weeklies have suffered from the same industry malaise of plummeting circulation amid competition from online content.

Baltimore City Paper lost 24% of its circulation in 2012, dropping it out of the top 20 most circulated papers, according to the Pew Research Center’s Project for Excellence in Journalism. Circulation fell to 59,297, down from 77,354 in 2011.

Yesterday’s news of  a sale to the Sun also follows the national trend. In 2012, the Chicago Reader, SF Weekly and the San Francisco Bay Guardian were all sold to the parent companies of legacy newspapers. Last year, the groundbreaking Boston Phoenix called it quits after 47 years.

Asked yesterday on Twitter what the future holds for CP after it becomes a niche product of BSMG, Ericson pointed to the Hartford Advocate example. 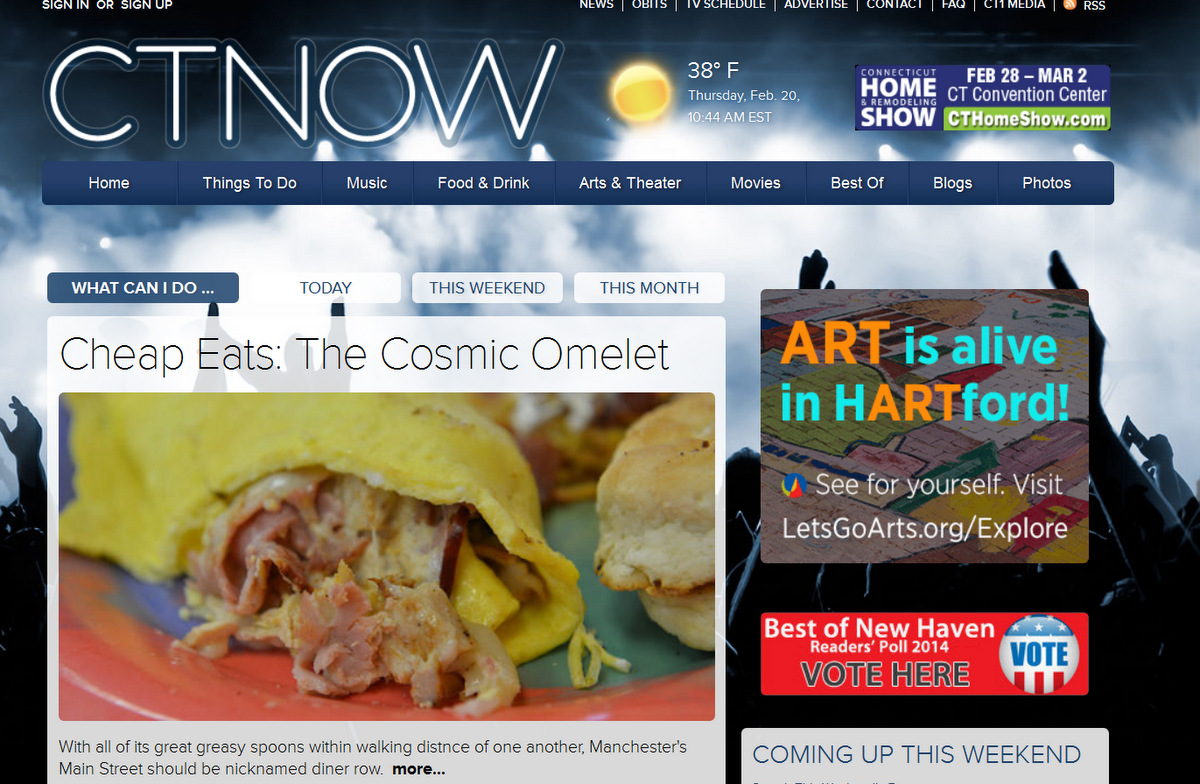 The Hartford Advocate, once the archetypal edgy, investigative alt-weekly is now the lifestyle and entertainment-focused CTnow.

Once a  feisty alternative weekly known for investigative journalism and avant-garde arts coverage, the Advocate was acquired by the then-Times-Mirror-owned Hartford Courant and just last year, the now-Tribune-owned Courant finally killed the Advocate off.

Renamed CTnow, the publication is dominated by food and pop music features, along with entertainment calendars and movie news.

Fated to Merge with “b”?

Could City Paper have a similar fate, merged perhaps with “b,” the Sun’s weekly youth and entertainment-oriented tabloid that has been rumored to be losing money?

The Sun itself faces an uncertain future, with its owner, the Tribune Co., exploring a sale of its publishing assets, which also include the Los Angeles Times, Chicago Tribune and other newspapers. Recently, the Tribune Co. announced it will spin off its newspapers as a separate company from its television stations.