Scott Calvert, a veteran Baltimore Sun reporter who spearheaded the speed camera and other investigative stories, has put in notice that he will leave the paper next week.

Calvert confirmed today to The Brew that he will be reporting for the Wall Street Journal. 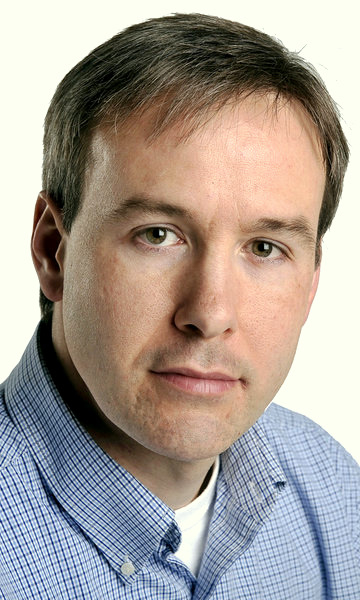 Calvert started at the Sun in January 2000, covering Anne Arundel County government, and in 2005 served as the paper’s last Africa correspondent posted in Johannesburg, South Africa.

In the last two years he was best known for his investigative reporting (with fellow reporter Luke Broadwater) on the city’s malfunctioning speed camera program and for uncovering errors in tax credits given to some city residents for historic renovations.

UPDATE: Calvert tweeted about his new job this afternoon: