Standing in front of a scrolling slideshow of public housing decrepitude – moldy bathrooms, cracked concrete and rusty heating pipes – U.S. Secretary of Housing and Urban Development Shaun Donovan applauded Baltimore’s involvement in a new federal program that aims to finance repairs by selling some of the city’s public housing to private owners.

“It is a central piece of the President’s and my preservation strategy for public housing,” Donovan said yesterday during a pr blitz at The Brentwood on 25th Street, one 22 public housing units planned to be converted as part of the first round of the city’s participation in the Rental Assistance Demonstration Program or RAD.

“What it allows Baltimore to do is to convert 4,000 units of public housing to a time-tested platform that we call Section 8 that will provide more reliable funds and most importantly to unlock the potential to bring hundreds of millions of dollars of other resources,” Donovan said, speaking to about 50 state, city and federal housing officials as well as to a few public housing residents. 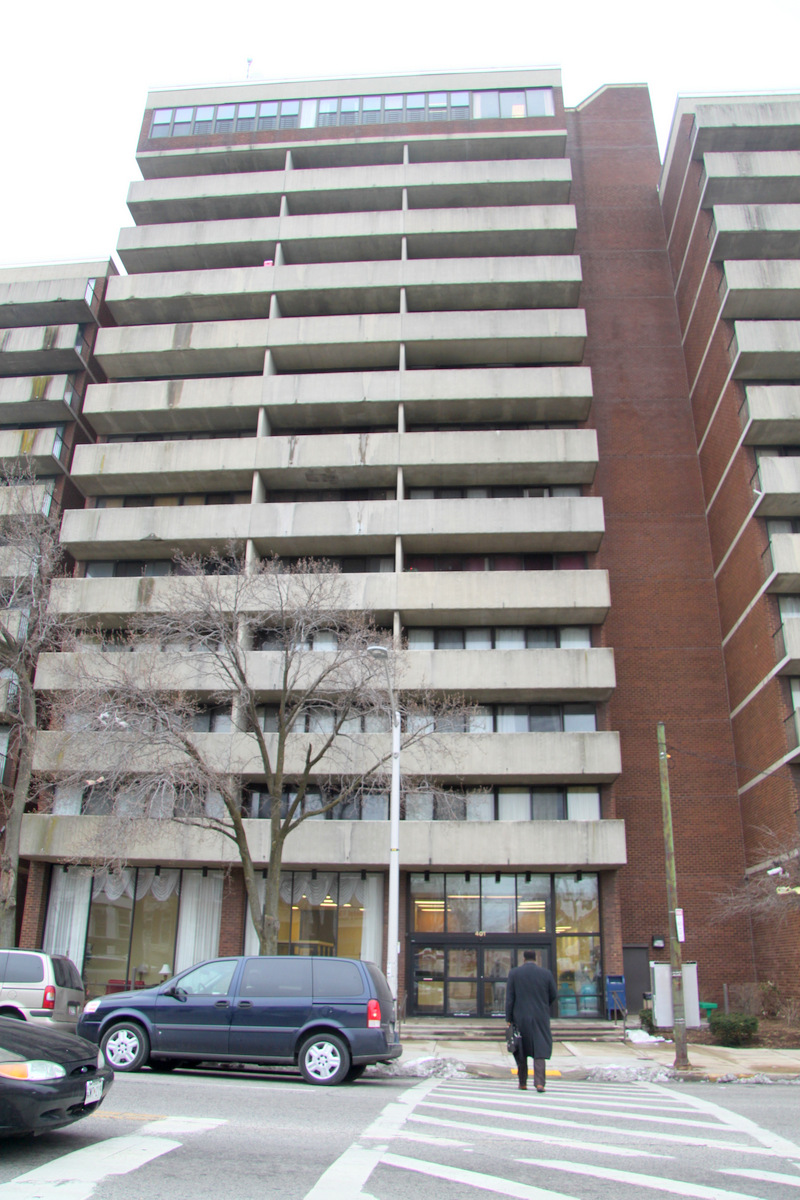 He promised that Baltimore will be able to “unlock” hundreds of millions of dollars of funding through RAD.

Because of the city’s need for low-income housing and its “truly innovative application” for federal dollars, its RAD funding will be one of the largest awards in the country.

Donovan noted that RAD has been described as a privatization program and argued that the term is not accurate since housing authorities will retain an ownership interest in the units.

Donovan also used the occasion to announce the latest direct federal funding to be awarded by his agency for capital repairs for public housing – $1.8 billion nationwide, of which Baltimore will be receiving $17 million.

Even with the additional dollars, Housing Commissioner Paul Graziano observed, Baltimore still faces $800 million of capital repairs needed for its pubic housing stock and at current funding levels would complete them in something like 200 years.

“This is an opportunity to stop using band-aids,” said Mayor Stephanie Rawlings-Blake, on hand for the event. (Earlier in the day, she had attended the weekly Board of Estimates meeting, voting to send $3.7 million in federal funds back to HUD following an audit that said the grant monies for homeless services were not properly managed.)

Maryland Secretary of Housing and Community Development Raymond A. Skinner was also there to pledge the state’s cooperation, and noted that a host of other housing authorities in Maryland are applying for RAD conversions.

The Brentwood served as an apt setting for the press event because it is part of the Barclay neighborhood, which is being overhauled by Telesis Corp., the company already designated to acquire 15-story apartment tower that mostly houses seniors.

Graziano led Donovan, Rawlings-Blake, Skinner and the media on tour of the surrounding area, where $50 million has been spent to revitalize the area since 2012. The VIPs toured the area, guided by Telesis founder and president Marilyn Melkonian.

At The Brentwood, residents knew few details about the RAD conversion plan, but were ready to expand on their more immediate concerns.

Long said she has lived in The Brentwood for three years and observed “the bedbugs have been very bad.” With the planned rehabilitation of the building by Telesis at least a year in the future, the rodents and bugs will continue to thrive, she feared. 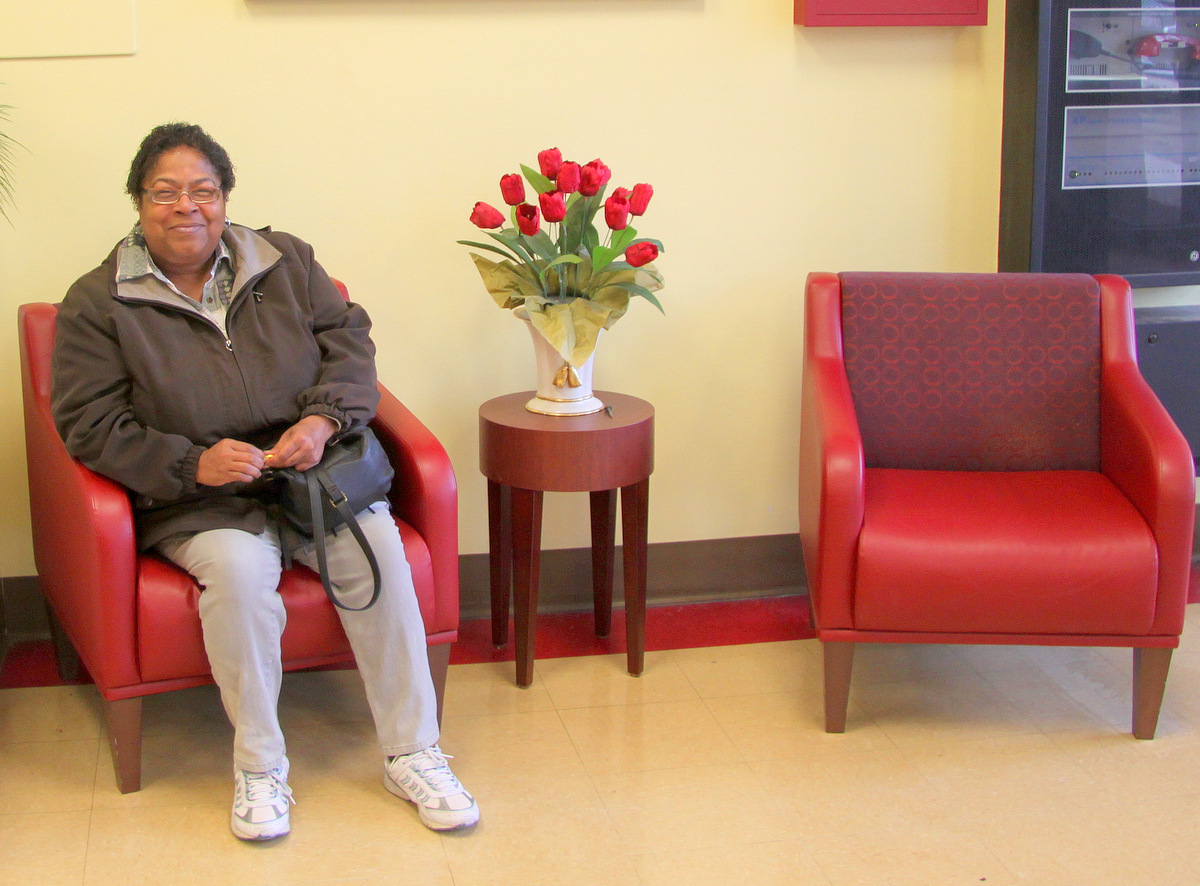 Pat Long, a Brentwood resident, likes the reasonable rates but not the bedbugs. (Photo by Fern Shen)