The mayor’s director of minority development, Sharon R. Pinder, tapped her next-door neighbor David Mosley to become a $60,500 consultant for a newly-opened minority business center that her office oversees.

At the same time that Mosley was hired as a “contract services specialist” for the Minority Business Development Agency (MBDA) Business Center, his business partner, Vernon J. Marrow, was appointed the center’s director.

Marrow is being paid $93,500-a-year to run the center. The funds are coming from a federal grant that Pinder’s office secured with the help of Congressman Elijah E. Cummings (D, 7th). 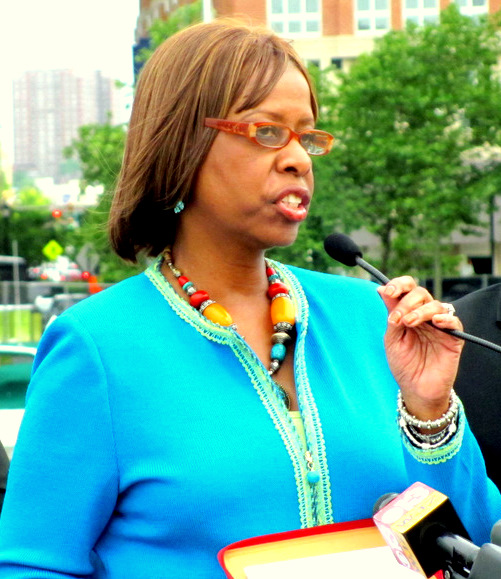 Rawlings-Blake lauded the program at the opening ceremony. “This center fits perfectly into my vision for growing Baltimore through economic empowerment that can stimulate job creation,” she said.

Neither Mosley nor Marrow,  based on their on-line biographies (here), has any expertise or experience in administering a governmental program.

Until the men were named at the center’s opening, people involved in Baltimore’s minority business community say they had never heard of them.

The Brew talked to three recognized advocates in the minority and Hispanic community. “I have never heard from or been contacted by this office at all,” said one advocate, who requested anonymity.

Another person with knowledge of the hiring process said that several members of the Mayor’s Advisory Council on Minority and Women-Owned Business Enterprises were involved in the director’s search, but Pinder told them that “she was going to make the [hiring] decision.”

“The need is too great in Baltimore to have this kind of behavior existing,” said the source. “They made no effort [to open up the application process] at all.” 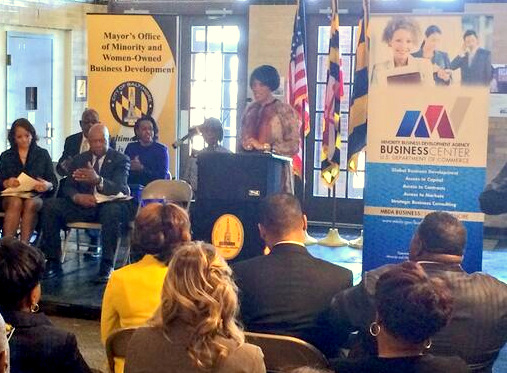 At the same time Pinder was convening meetings to fill the center’s staff, a company that Mosley and Marrow co-founded – ESmith Legacy – faced a lawsuit stemming from a failed luxury hotel in Harlem, New York. 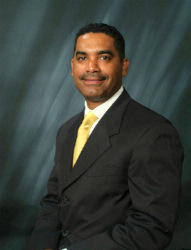 The court papers were served at a North Charles Street rowhouse listed as the office of ESmith Legacy. The office is now closed.

The lawsuit is set to go to trial in D.C. District Courts. McKissack’s lawyer, Sarah Izfar, declined to comment.

The personal connection between Mosley, the consultant, and Pinder, the mayor’s minority business director, can be seen at a high-end community in Howard County.

The two live side-by-side in sprawling houses on large lots at the Fox Valley Estates in West Friendship.

According to state land records, Pinder and her husband built their nearly 4,000-square-foot house in 1997, while Mosley and his wife completed their 2,800-square-foot residence two years later.

The couples are not strangers. According to the Afro-American, the Mosleys were guests at a “lavish birthday party” for Sharon Pinder hosted by her husband last August.

Other guests at the soiree included business people well connected to City Hall. Among them: Shelonda Stokes, whose greiBO Entertainment Group has the exclusive city contract to run the African American (AFRAM) Festival, and Kevin Johnson, a contractor seeking to build the permanent Greyhound Station in South Baltimore and a real estate developer with holdings near Harbor East. 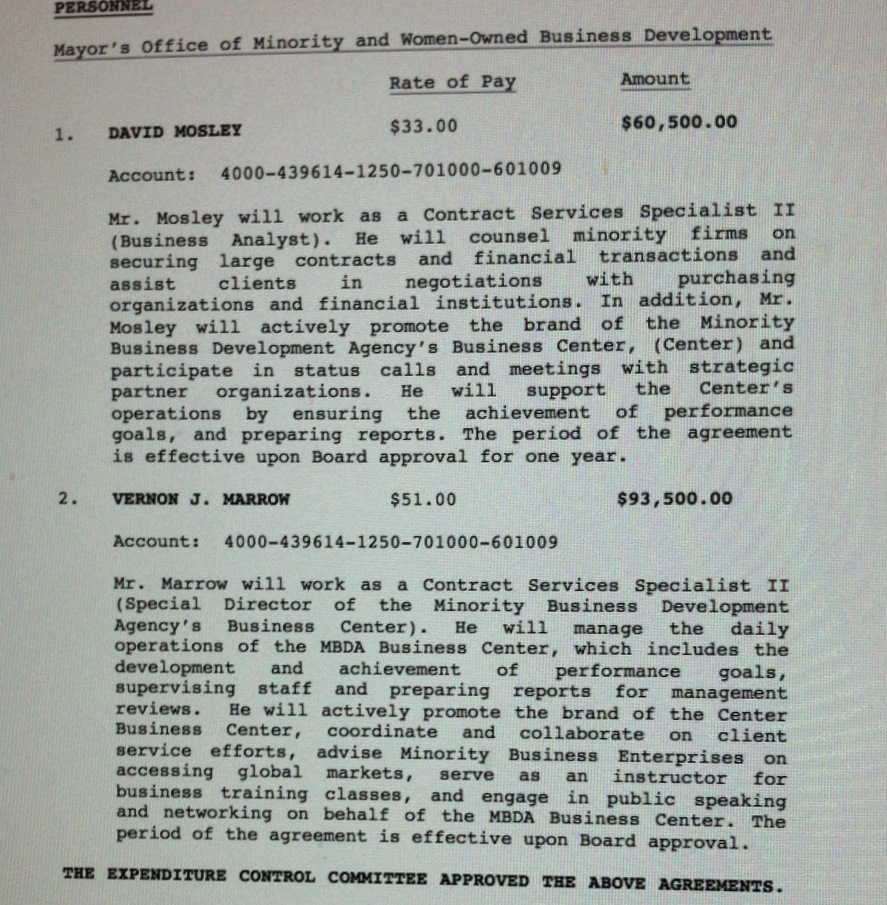 The Board of Estimates approved the Mosley and Marrow employment contracts last December. Here is the paperwork from the board agenda. The appointments were little known until the office was opened in March.

The business relationship between Mosley and Marrow goes back to at least 2007.

Mosley, who had operated some franchise restaurants and a pharmacy supply company, according to his biography, teamed up with Marrow and Brian D. Morris, who had been partners in a failed financial services company called Legacy Unlimited.

The company was retooled as ESmith Legacy through a partnership with Emmitt Smith, the retired star running back for the Dallas Cowboys. 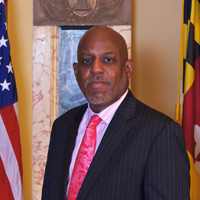 Vernon Marrow’s official picture as director of the MBDA Business Center in Baltimore.

Morris, a former Baltimore school board chairman with political ties to Maryland Gov. Martin O’Malley, was listed as president of ESmith Legacy.

Marrow was the chief operating officer, Mosley was a partner and co-founder, and Emmitt Smith was initially chairman of the board.

The group was involved in the building of The Zenith apartment tower near Camden Yards and another residential high-rise near The Block.

ESmith was also involved in trying to attract a grocery store to the East Baltimore Development project near Johns Hopkins Hospital. The grocery store never materialized.

The group’s biggest ambition was to build a luxury Hyatt Place Hotel at 125th Street and Lenox Avenue. Despite $20 million in tax-exempt bonds offered by then-New York Mayor Michael Bloomberg, the project failed in 2012.

That same year, in March 2012, Sharon Pinder was named director of the Mayor’s Office of Minority and Women-Owned Business Development, a position that pays $99,000 a year.

Her office is charged with improving the success rate of minority businesses by expanding contracting opportunities and winning more procurement dollars from public and private institutions.

Previously, Pinder had served as Special Secretary for Minority Affairs for Gov. Bob Ehrlich from January 2003 to May 2007.

In December 2006, she formed The Pinder Group, with offices located in her Howard County home. The company is now listed as “forfeited” in state assessment and taxation records.

She also organized the Center for Business Inclusion and Diversity with Shelonda Stokes and others. The center gives out awards to minority and women-owned businesses.

The MBDA business center, located at the Johns Hopkins at Eastern Building on East 33rd Street, is one of 50 such facilities in the U.S. and Puerto Rico funded by the U.S. Department of Commerce’s Minority Business Development Agency.

The center was created through a three-year, $900,000 MBDA grant. The agency’s national director, Alejandra Castillo, attended the center’s opening ceremony in March with Mayor Rawlings-Blake and U.S. Rep. Elijah Cummings.