The death of cyclist Thomas Palermo has struck several chords in me. First and foremost, his death is a tragedy and an irreplaceable loss for his family. Second, it is a clarion call for heightened motorist awareness of bicycle safety.

Besides grief, though, Palermo’s death has sparked a strong reaction in me as a criminal defense attorney who represents indigent clients. My reaction focuses on justice. Equal Justice.

Palermo died 10 days ago and still no charges have been filed by the State’s Attorney’s Office against the driver of the vehicle that hit him. Why? Based on my experience as an attorney in the Public Defender’s Office for 10 years, I believe one key factor is at work.

Heather Elizabeth Cook, who drove into Palermo and fled as he lay dying, is a member of the upper tier of Baltimore’s socioeconomic ladder as the Suffragan Bishop of the Episcopal Diocese of Maryland.

If one of my clients, who are mostly African-American men, hit Palermo, charges would have been immediately filed against them. This would have been done at the scene by police without a formal arrest – or at the jail if the police took them in and prosecutors looked at the (still publicly unreleased) police report about the incident.

A client of mine would not have been able to go home that evening like Bishop Cook did. While I understand that the police investigation is still on-going, several reliable witnesses reported seeing the bishop leave the scene.

The badly crushed windshield of Bishop Cook’s car was more evidence of her involvement in the crash. And even her own church released a statement, first published by The Brew, identifying her as the driver, confirming that she left the crash scene at first, shirking her responsibility, before returning. The statement even noted that her actions “could result in criminal charges.”

Right now, especially given her prior DUI arrest in Caroline County, Bishop Cook should be facing charges of failing to remain at the scene of an accident causing death. This is a very serious charge. A hit-and-run with a fatality is a felony offense that carries 10 years of jail time in Maryland.

Instead, she remains free and “lawyered up” with a veteran Towson attorney who has represented many high-profile clients for a substantial fee. My clients can’t afford an attorney of their choice, and they certainly never get the opportunity to preemptively hire an attorney. 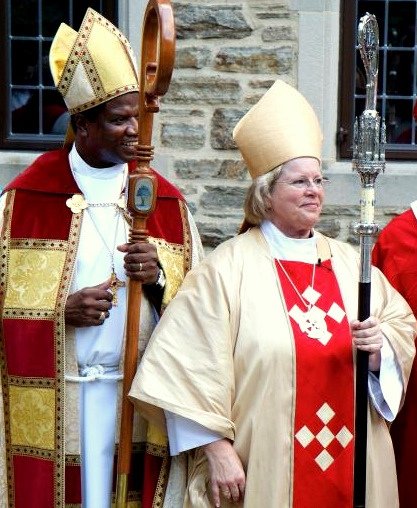 The state will likely work with her lawyer to prearrange a “turn-in” or “walk-through” booking whenever she is charged in order to protect her image (and that of the church).

The clients I represent never get such treatment. They are informed of their arrests – and not necessarily for what – with a bang at the front door and a swift take-down by an arrest team of officers.

My clients often sit in jail as the state’s attorney’s office sorts out the charges.

For example, I recently had a client charged with an offense that carried a life penalty based on what I considered thin evidence. We had to fight tooth-and-nail just to get him released on a “reasonable” bail after he sat in jail for nearly two months awaiting trial.

The state dismissed my client’s case in advance of the first trial date after doing “further investigation.” That client had no criminal record.

I realize my cases may involve different circumstances than what happened with Bishop Cook, but examples abound of unequal justice in local courts. Olympic swimmer Michael Phelps blew a .14 (the legal limit is .08) and admitted to driving after an evening of drinks at the Baltimore Horseshoe Casino.

What happened? He was whisked away to a highway police barracks from which he was charged and  released.

Molly Shattuck, the former Ravens cheerleader and ex-wife of a prominent Baltimore businessman, was allowed to turn herself in on charges of child sex offenses in Delaware.

She was released with a bond, which she immediately posted. To put that into perspective, I represent clients for minor drug offenses with higher bails than Shattuck’s case. It’s another example of what preemptive lawyering can do for you. 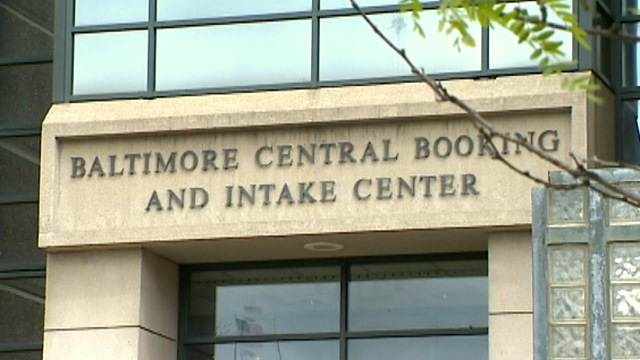 Ray Rice was released from custody the same night as his “altercation” with his wife in an Atlantic City casino. That scenario would be impossible for my clients since most of them would not be able to post bond quickly – or move through the maze that is Central Booking – before the next morning.

It took Baltimore authorities 45 days to file charges against the 83-year-old woman who turned into the path of cyclist Nathan Krasnopoler in February 2011, resulting in a crash that left him with injuries from which he never recovered. Jeannette Marie Walke was allowed to plead guilty to two traffic citations, negligent driving and failure to yield.

No charges were ever filed in the fatal August 2009 crash involving a tanker truck and cyclist John R. “Jack” Yates, though the family filed a $5 million lawsuit against the driver and his politically-plugged-in employer, Potts & Callahan, and settled for an undisclosed sum. The Krasnopoler family also filed civilly and reached an undisclosed settlement.

Understand my position, I’m not advocating for arresting Bishop Cook and throwing away the key. I’m saying, why not charge something now, or better yet, last week?

By law, the State’s Attorney’s Office has 30 days after charging to amend their case. They could add regular traffic tickets, a DUI charge, a manslaughter charge or whatever they feel fits the evidence.

Why not send a message of equal justice by acting swiftly? Why not instill faith that every person, no matter what background, is protected by the justice system whether or not you can afford an expensive attorney or know “the right person”?

With lame-duck prosecutor Gregg Bernstein going back to the private sector, the handling of this case will soon be incoming State’s Attorney Marilyn Mosby’s call.

Will she pick up the ball that’s been dropped? That question also applies not just to the Palermo case, but to the hundreds of voiceless individuals who are not getting equal justice. Ms. Mosby, you have the ability, I know it. Please live up to your campaign promises to render equal justice for all.
____________________________

Todd H. Oppenheim is a felony trial attorney in the Office of the Public Defender, with 10 years of experience representing indigent clients before the District Court and Circuit Court in Baltimore City.