The Episcopal Diocese of Maryland formally called on Heather Cook to resign as an employee of the diocese for “the best interests of the church and its people.”

While Cook cannot resign from her holy orders as Bishop Suffragan until after the conclusion of the church’s Title IV disciplinary investigation, she can step down from her $120,000-plus-a-year diocese job.

The request was made in a short one-page letter to Cook by the Standing Committee and seconded in a separate statement by the Maryland diocese bishop, the Right Rev. Eugene Taylor Sutton.

The letter was sent to her criminal attorney, David B. Irwin of Towson. Bishop Cook was charged with manslaughter, drunk driving and leaving the scene of a fatal accident with bicyclist Tom Palermo on December 27. 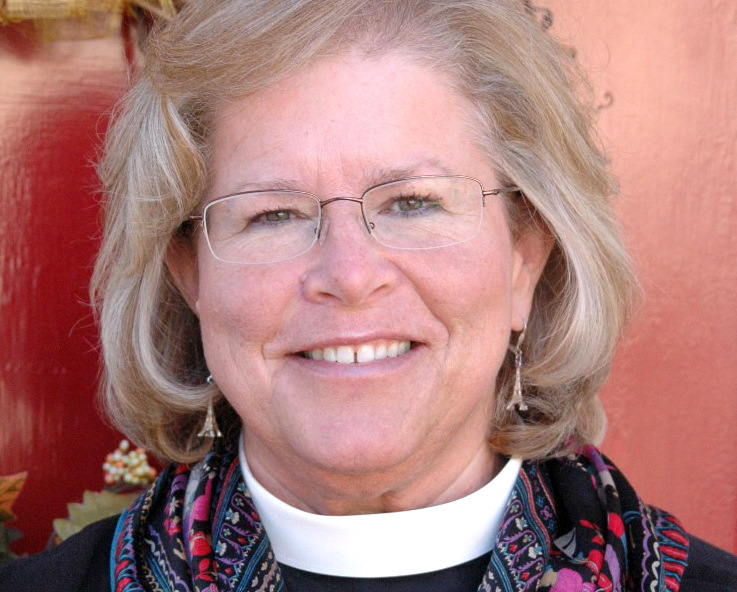 She is now staying at Father Martin’s Ashley, an alcohol and drug addiction center near Havre de Grace, after former Episcopal priest Mark Hansen posted $2.5 million bail for her release from city jail.

The Standing Committee, composed of four priests and four lay persons, told Cook that “after significant and prayerful discernment,” it concluded that “you are no longer able to function effectively in the position of Bishop Suffragan given recent events.”

Cook is currently on paid administrative leave. Attorney Irwin could not be reached this evening.

For more on the Heather Cook case: A spiritual leader’s fall from grace.