Sixty years ago, planner Lewis Mumford noted that “adding lanes to reduce traffic congestion is like loosening your belt to cure obesity.”

The latest and most glaring example of this is the revelation that the Department of Transportation wants to add a lane of rush-hour traffic to Aliceanna Street in the city’s booming Southeast.

For those who think this must happen to relieve traffic congestion, try seeing it through Mumford’s eyes:

If you expand road capacity and add parking, he would say, the result inevitably will be that more people will drive and park.

If you build transit, more people will take transit. If you make it safe to walk or bike, people will walk or bike. This is a simple premise validated through data in cities across our country.

It’s a philosophy that has lately guided planners, not just in many of American’s most progressive cities, but – it seemed in at least one instance – in Baltimore.

DOT came up with a 65-page Southeast Complete Streets Master Plan in 2012, and its prescription for Aliceanna was not ticketing people who park on the south side of it during the afternoon rush-hour.

It specifically targeted the street for greening, traffic-calming and bike lanes.

Give People a Choice

Rather than focusing single-mindedly on how to fit as many cars as possible into historic 19th century communities, the study looked at what residents really want. It did this by talking to neighborhood associations, residents and elected officials in every part of Southeast Baltimore.

The results weren’t surprising. People wanted to live in neighborhoods where there was a safe choice to walk, bike or take transit to dining, shopping and entertainment options and where they could reasonably find parking when choosing to use a car as transportation. 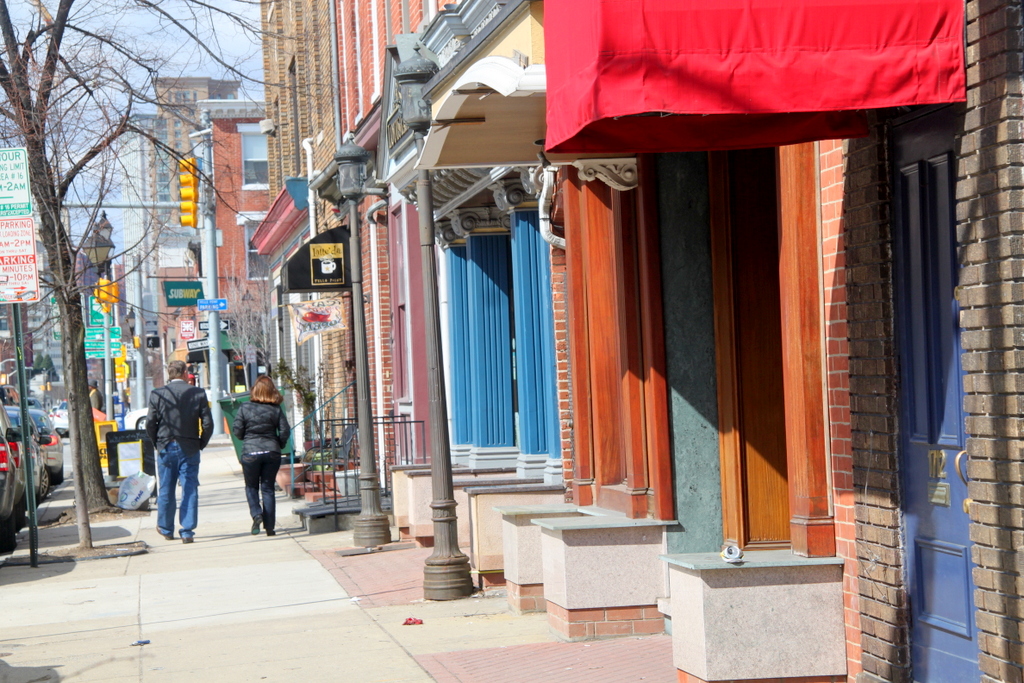 The master plan was not just visionary but it was realistic. It accounted for the growth and density that would come with construction of Harbor East, Harbor Point, the Red Line and other major and minor projects throughout Southeast.

In short, it is the most comprehensive plan for traffic and neighborhood growth in existence for the area.

The many recommendations can be boiled down into one sentence: Give people safe, reasonable options besides driving, and many people will use them, freeing up parking for people who still choose to drive.

Safe for Walking and Biking

Elsewhere, such plans are the norm. Major cities such as Portland, New York, San Francisco, Minneapolis and Washington, D.C., have long been America’s leaders in giving people choices other than driving. And now cities like Denver, Boston, Philadelphia, Pittsburgh and even Memphis are moving in this direction. 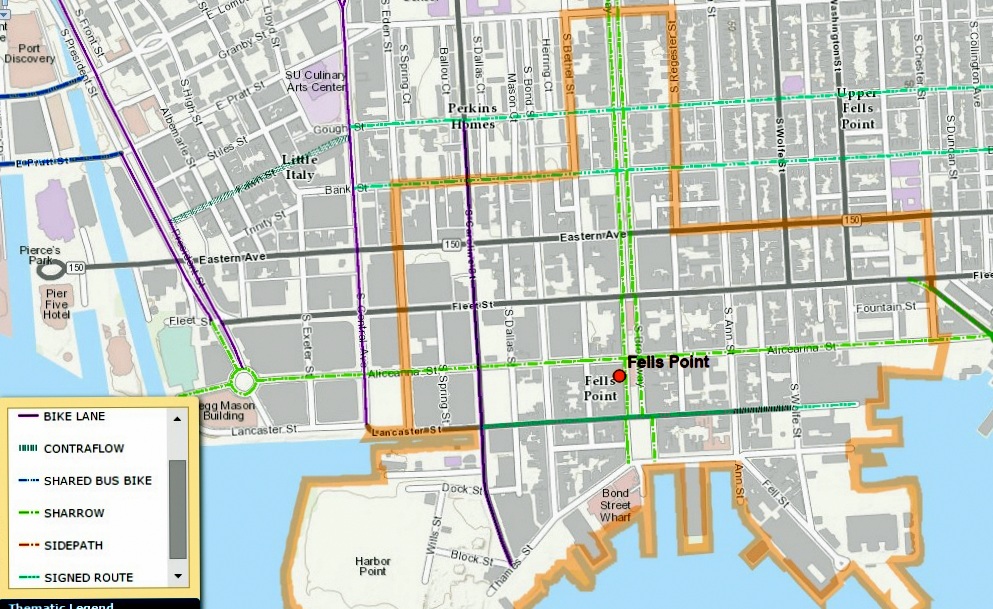 For example, Denver is making the construction of safe streets for biking and walking a top funding priority starting this year.

The mayors of Chicago and Seattle have engaged in a competition over which city can build the most bike lanes because they know providing alternatives to driving helps cities attract and retain more high-skilled employers and workers.

Pittsburgh and Washington have each designed and built several protected bike lanes in the time it’s taken Baltimore to design just one.

Just look at how well we have implemented the Southeast Complete Streets Master Plan. In short, we haven’t.

One example of how the plan has been abandoned is what happened to the bicycle routes that were a key part of it. In early 2014, they were removed on several streets to add reverse angle parking spaces.

Now DOT wants to add a lane of rush hour traffic to Aliceanna, a street that was slated for additional traffic calming in the Southeast plan.

This opposite approach will make Aliceanna a more dangerous place to walk or bike, encouraging more people to drive and adding more cars and traffic to the road.

Long-time residents don’t want to lose their quality of life.

Our mayor wants to add 10,000 new families to this city. Demographic data shows our city will very likely continue to grow over the next few decades, and most of that growth will be young individuals and their families. 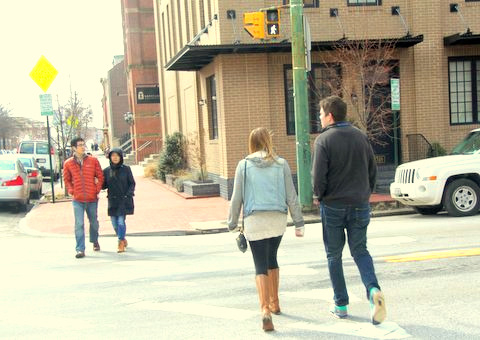 This demographic overwhelmingly wants the option to walk or bike as a means of transportation, but only if they have safe space to do so.

The Southeast Complete Streets Master Plan can provide those options, but only if we follow it.

The 2015 Bicycle Master Plan can provide those options, again – if we follow it.

Changes that benefit cars seem to happen overnight in Baltimore, with no community input and no real reasoning or apparent support behind them.

Yet improvements like the ones listed above – improvements that give people choices and have resounding support from residents and business leaders alike – are stalled for years, never implemented, or actively opposed and destroyed.

Jed Weeks is president of Bikemore and lives in Remington. Greg Hinchliffe is the group’s interim executive director and lives in Butchers Hill.