Baltimore’s current and former mayors, both of whom want to be Baltimore’s future mayor, will soon be going mano a mano.

The former allies turned not-so-friendly foes are holding their 2016 campaign coming-out parties on the same weekend.

On Saturday, September 12, Mayor Stephanie Rawlings-Blake will “celebrate,” according to an email sent out to her supporters, the opening of her re-election headquarters in Remington.

Team SRB will reside at the nondescript brick building at 210 West 28th Street (opposite the 7-Eleven) owned by Dream Management Inc., a transportation and language services company. 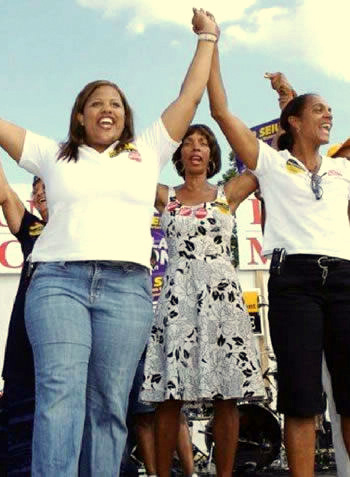 According to the email from David Kosak, her campaign co-manager, supporters should “bring the whole family” for “an afternoon of fun with Mayor Stephanie Rawlings-Blake.”

Among the attractions at the opening, Kosak says, will be meals “from one of Baltimore’s best food trucks” (no food desert here) and SRB yard signs and bumper stickers for the taking.

What’s more, attendees will be introduced to the mayor’s campaign team.

At present, that consists of Kosak and his wife, Stephanie Binetti (the two took over fundraising duties after Colleen Martin-Lauer, SRB’s longtime money-gatherer, bailed after the April riots), and Charles G. “Chuck” Tildon III, campaign treasurer and vice president of United Way of Central Maryland.

The following day is Sheila Dixon’s opportunity to shine. The former mayor, who announced her campaign in July after successfully completing probation following her 2009 conviction of misdemeanor embezzlement, will be hosting an Ice Cream Social at the B&O Railroad Museum on Sunday, September 13. 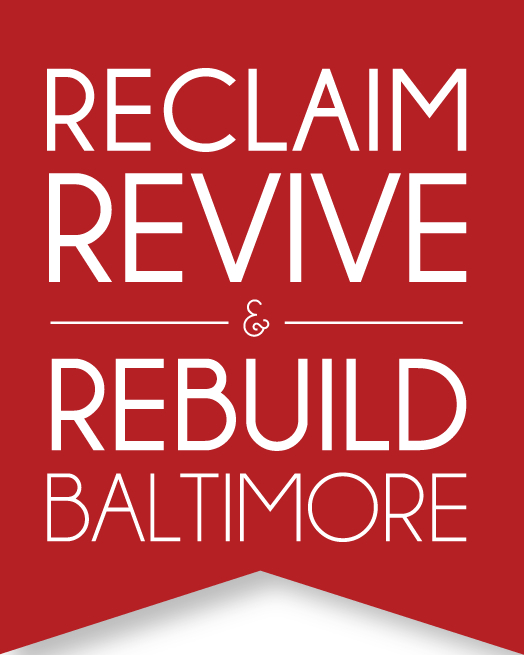 The event will kick off her “Reclaim, Revive and Rebuild Baltimore” mayoral platform that not-so-subtly knocks the record of the incumbent.

Children under six will be free, and all payees will receive between one and eight tickets to the railroad museum depending on their generosity.

Dixon needs to replenish her campaign committee in order to mount a credible run for mayor.

During her 2007 run for mayor, she raised over $1.9 million. Following her resignation in February 2010 and period of probation, her campaign committee, Friends For Sheila Dixon, was inactive and her funds dwindled to $77,896.06 at last count (her January 2015 annual report to the Maryland Board of Elections).

Dixon’s fund raiser, Rachael Rice of Rice Consulting in Bel Air, has her work cut out for her.

Dixon is framing her campaign as a grassroots crusade by a street-savvy outsider. Thus, those large donations from fat-cat contractors and Harbor East developers back in 2007 would look unseemly today.

Rawlings-Blake raised in excess of $1.2 million in her 2011 election. Even after spending $1 million-plus on TV ads, consultants and Martin-Lauer Associates, she’s flush thanks to regular fundraisers big and small.

Her campaign committee, Stephanie Rawlings-Blake For Baltimore, reported a cash balance of $365,344.34 last January to the state election board.

The mayor is seeking to grow her money tree with a big fundraiser at The Hippodrome Theatre on September 24.

The opening event [see below] will be an exclusive VIP reception for those willing to slap down $6,000, the new uppermost limit for individual contributions in Maryland elections.

SRB managers Kosak and Binetti have added another unusual category to the event.

Under a separate mailer sent out recently, the campaign is offering “Guests” the opportunity to come to the Hippodrome for as little as $125.

Such a discounted ticket was never used by Martin-Lauer in her years of drumming up cash for the mayor.

The “Guest” as well as “Donor” ($250) and “Host” ($500) prices are designed to boost attendance, a political insider versed in local elections tells The Brew.

Or, he adds, “to make sure that enough bodies appear” at the Hippodrome on the 24th so as not to publicly embarrass the mayor. 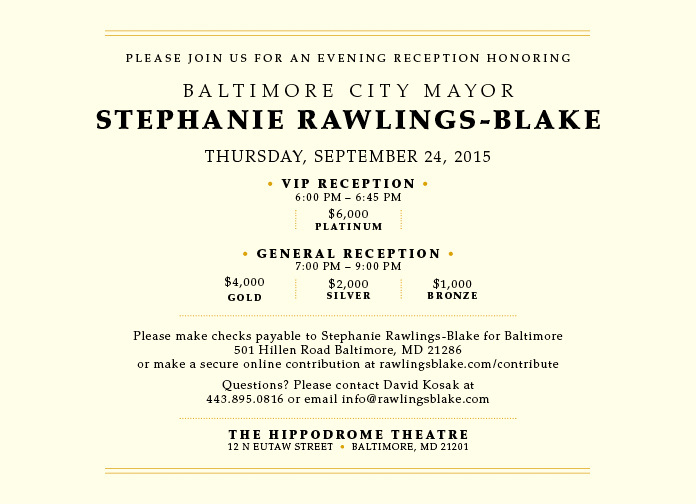 ABOVE: Invite for the $6,000 “Platinum” reception. BELOW: Cut-rate tickets offered in a separate mailing. (Both: Stephanie Rawlings-Blake For Baltimore) 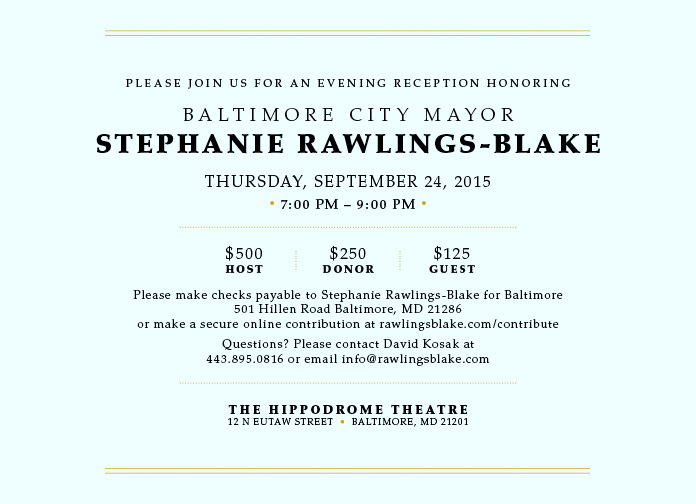