Three years later, the commission is responding to the community’s request, but some property owners are questioning whether they want the designation after all.

The debate is expected to heat up as city officials survey property owners and meet with residents and business owners to gauge the level of support for making this enclave of middle-class homeowners a historically protected zone.

One of the first meetings took place last Wednesday when Eric Holcomb, executive director of the Commission for Historical and Architectural Preservation (CHAP), briefed board members of the Federal Hill Neighborhood Association about the community outreach effort.

Residents asked Holcomb a series of questions about historic districts, how much the city will control or dictate what they can do with their properties, and how fairly the design regulations will be applied.

“Should we be afraid to have control?” architect Richard Polan asked board members at one point. “Do we care if someone tells us what paint color we can use? It really is a subjective process.”

At the same time, he said, “we have a chance to really make the place better.”

Betsy Homer, a Warren Avenue resident, wondered if the city will give homeowners a hard time with details but let developers do whatever they want.

She also asked how much CHAP would protect the neighborhood from out-of-scale buildings, such as a five-story apartment complex proposed for 2030 Aliceanna Street in Fells Point.

“The city government has a reputation for being non-transparent,” she said. “There may be concerns that CHAP’s rules will be applied one way for a homeowner but then when a developer comes in, they’re going to be applied differently. Is it going to be even handed?” 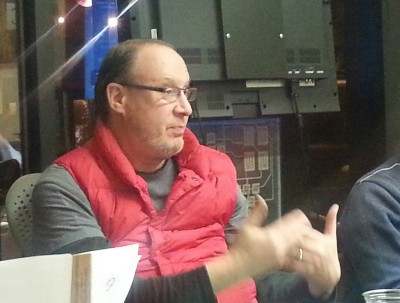 Residents wanted to know if CHAP will make them remove or undo certain details that don’t meet current city regulations or if they will be “grandfathered in.”

The answer is that CHAP doesn’t make owners change conditions that existed before a district was established.

“It’s a trade-off,” said Warren Avenue resident Walter Ettinger, who has lived in historic districts elsewhere. “You give up some freedom. But in general, they have been very positive.”

If property owners back the designation, Federal Hill would be one of the largest historic districts in the city, with more than 1,000 properties spread over 20 square blocks.

The boundaries would rival the size of historic districts in Mount Vernon, Fells Point and Union Square.

With the designation would come new rules that property owners must follow if they want to make changes to the exteriors of their buildings.

That requirement is largely the source of the debate.

In a local historic district, property owners must obtain approval from CHAP before they can paint wood trim, replace windows, add a roof deck or solar panels, or make other changes to building exteriors.

City permission also is needed for projects involving additions or demolitions in a historic district. An architectural review committee would most likely be created in Federal Hill to work with CHAP and review proposed designs.

Proponents of historic district designation say they believe this added level of scrutiny is a good way to make sure that the neighborhood retains its historic character and significant buildings are not lost or altered inappropriately.

Others see the city review process as a hassle and added expense. They say they are opposed on principle to any program that requires them to “jump through more hoops” to get construction or demolition permits.

At Wednesday’s meeting, participants were generally supportive of historic district designation and had a civil discussion about the benefits it could offer.

“It’s more than the color of somebody’s front door,” said real estate broker Bob Merbler. “It’s about the future of development in the area.”

“One thing I will say is they [CHAP] really have evolved over the years,” said architect Robert Gisriel, who has worked in the Otterbein historic district as well as South Baltimore. “They’re beginning to accept new materials” that maintain the historic look of a building but last longer. 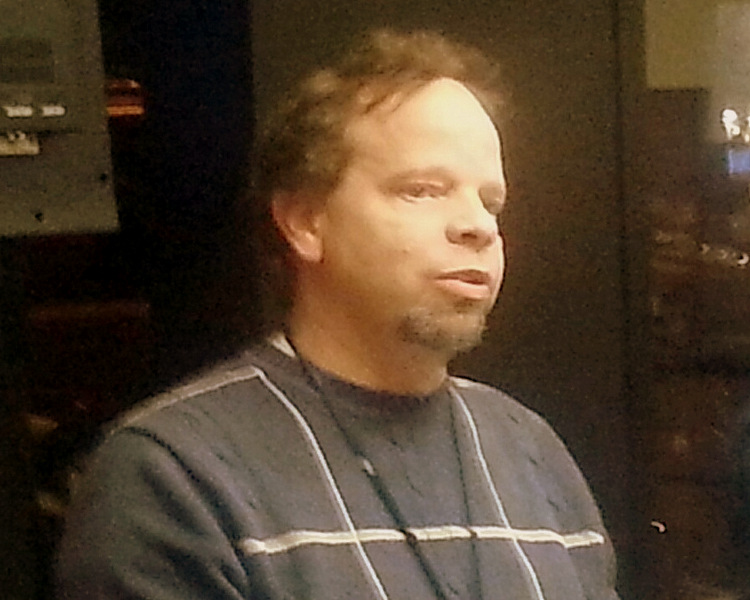 Holcomb said he is planning to attend a series of meetings to brief property owners about the possible designation and what it entails so they can make an informed decision about whether they want to be part of a local historic district.

The next one is Federal Hill Neighborhood Association’s monthly meeting tomorrow (February 16) at 7 p.m. at Christ Lutheran Church on South Charles Street.

Holcomb said nothing official will be done without at least four public hearings involving CHAP, the Planning Commission and the City Council. “We want to make sure that a very good community outreach process has occurred,” he said.

Holcomb said that properties in a federal historic district are eligible for tax credits for historic preservation.

Creation of a city district would not bring any new tax benefits, but would trigger a design review of a property if the changes are made with private funds.

Many of the properties within the proposed boundaries are more than 100 years old. Holcomb said he believes there is no question that the area meets the historical and architectural criteria, but the city also wants owners to support the designation before it will move ahead.

In January, Holcomb sent letters to property owners to inform them about the possible designation and ask them to take part in a survey about whether they support the idea.

After receiving the results of the survey, Holcomb said, CHAP’s staff will present a report including the survey results at a public hearing where the preservation commission will determine whether to continue the designation process.

If CHAP decides to move forward with designation, he said, another public hearing will be scheduled to determine if the area meets the city’s historical and architectural criteria for designation.

Other neighborhoods under consideration include Old Goucher/Station North and Barclay-Greenmount in North Baltimore and the Barre Circle part of Pigtown.