Helena Hicks said she was startled to hear a voice she knew from her years of political activism address her on the phone last night.

“This is Marilyn Mosby, your state’s attorney. And I am calling you to please vote for my husband, Nick Mosby, who is running for mayor of Baltimore City.”

Hicks said the message came and went so quickly that it took her a few seconds to realize that she was the recipient of a robocall. That’s her best recollection of what Mosby said.

“I was flabbergasted at first,” Hicks recalled.

Now she’s angry. “I know the Mosbys. This is a sleazy tactic by an official who is supposed to be beyond reproach,” said Hicks, an icon of the Baltimore civil rights movement. “If this is not against the law, it should be.”

She said her neighbors in Grove Park also received the robocall last night.

“We’re one of the highest voting neighborhoods in the city. And we’re a black neighborhood. That’s why I think we were targeted,” Hicks said.

Common Cause: Legal but Raises Concerns

Jennifer Bevan-Dangel, executive director of Common Cause Maryland, said it is common practice for officials to endorse each other in their official capacity.

“So there does not seem to be any illegal activity occurring here,” she told The Brew.

“But I think the reason why this is triggering concern for people is the connection the Mosbys have. They’re a husband-and-wife team. If he won, they would be the two highest elected officials in Baltimore.” 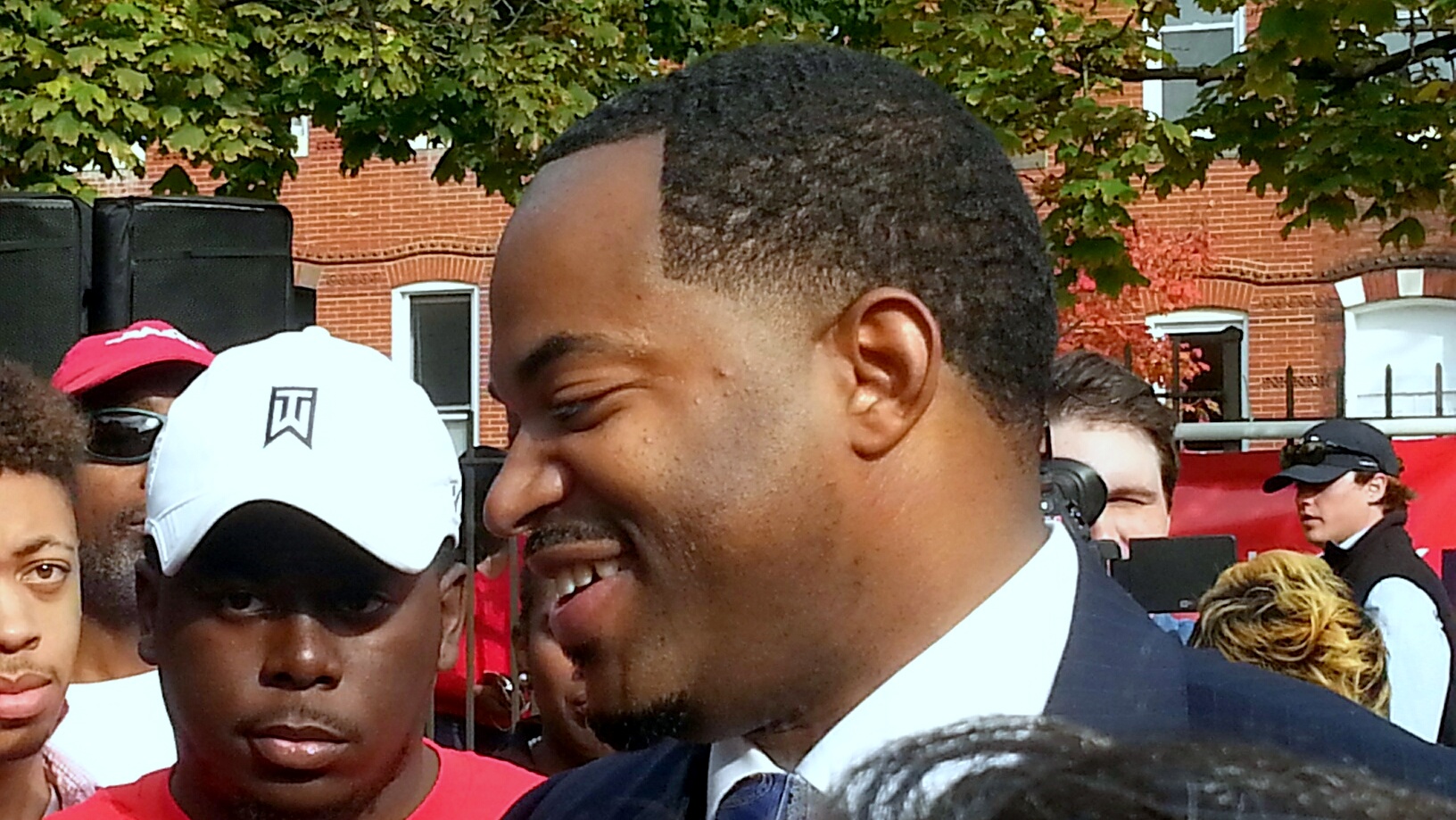 Mosby: “Just as Any Spouse Would”

When he announced his candidacy for mayor last October, Nick Mosby said his wife’s position as state’s attorney would not pose a conflict of interest.

“I think Marilyn, very early on, has shown the importance of recusing herself. In less than nine months, she has recused herself three or four different times,” Mosby told WBAL-TV.

“Just as Nick was there to support Marilyn’s campaign, she will be there to support his campaign for mayor. Just as any spouse would. Marilyn and Nick are both committed to the city and helping to bring about systemic reforms to improve the lives of all Baltimoreans.”