It was about 7:30 p.m. when city police pulled Matthew Emerson over for a traffic violation in West Baltimore Saturday.

“During the traffic stop,” the police news release said, “officers recovered a loaded handgun from inside the vehicle.”

Just the day before, Mayor Catherine Pugh had announced she will back a bill creating a mandatory one-year sentence for illegal gun possession within 100 yards of a school, church, park or other public place.

Emerson, 27, was arrested at the 2400 block of Pennsylvania Avenue, not far from Simmons Memorial Baptist Church.

Emerson was transported to Central Booking and charged with driving without a license, according to online records.

If Pugh’s mandatory sentence legislation had been in effect, would the West Baltimore man conceivably be held in jail for a full year?

And would that be appropriate, given that Emerson appears to only have a couple of minor traffic violations on his record?

Broader questions have been swirling since Pugh offered up the idea as a response to the near daily shootings and killings in the city, which is on pace for another 300-plus homicide year.

Would it be wise public policy to take away judges’ discretion in the sentencing of the thousands of people that city police charge with illegal gun possession every year?

Would mandatory sentencing move Baltimore back to the days of the” war on drugs “and “zero tolerance?”

And bottom line: Would it make the city any safer?

Pugh and City Council President Bernard C. “Jack” Young, who will introduce City Council Bill 17-0111 at tonight’s meeting, argued on Friday that it would be worth a try.

“Violence has been escalating in our city since 2015 and we have a responsibility to reduce that violence,” Pugh said, as city and state lawmakers stood by her side.

The bill requires judges to impose on those convicted of an illegal gun charge a one-year sentence and a $1,000 fine. The individual would not be eligible for parole, but could earn credits to reduce their sentence.

Back to Mass Incarceration?

Pugh’s announcement drew a decidedly mixed reaction on the Council and beyond.

“If we continue down this road, we’re going to just continue losing young folk in the city who are just running around with guns,” Schleifer said. “I think this piece of legislation nails it exactly how we need to.”

Meanwhile Council members Kristerfer Burnett and Ryan Dorsey said they would oppose the bill and called the strategy ineffective.

“Mandatory minimum sentencing. . . has never been proven to reduce violence anywhere in the country where these laws have been implemented,” Burnett wrote on Facebook. 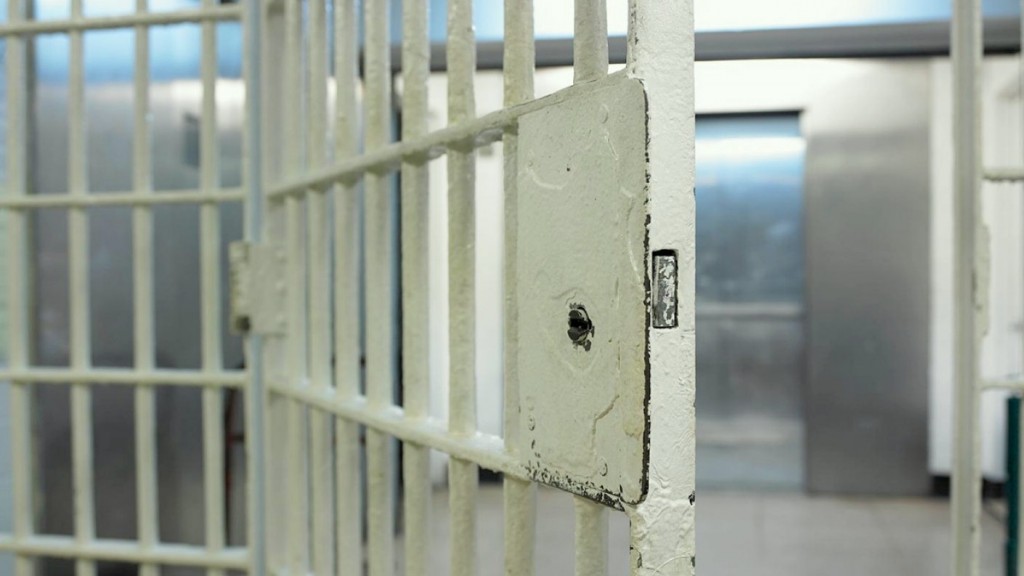 A bill introduced in response to the continuing high rate of homicides has revived the debate over the effects of stiffer mandatory sentences.

“The decision to pull out a weapon and fire it at another human being is not influenced or deterred by the prospect of incarceration, and the evidence bears that out,” Burnett said, citing studies and articles.

Many said the proposal would make crime worse by locking up minor offenders who then become career criminals in jail.

“Mandatory minimums are a vestige of the failed war on drugs and perpetuate failed feel-good ‘law and order’ policies instead of focusing political capital on proven crime prevention strategies such as investment in anti-violence programs, drug treatment, reentry and workforce development initiatives,” wrote Leaders of a Beautiful Struggle CEO Adam J. Jackson.

If sentences are being reduced in plea deals, “it’s not because of weak prosecutors/judges but because of bad policing,” he said, pointing to the unconstitutional policing identified in last year’s Department of Justice report on the Baltimore Police Department.

“Not Just Locking People up”

Addressing the media on Friday, Police Commissioner Kevin Davis said more than 60% of people with gun convictions in the city since the start of 2016 have had more than half of their sentences suspended.

Conspicuously absent from the news conference were any members of the judiciary or State’s Attorney Marilyn Mosby, who, Pugh said, “had something else that was on her agenda.”

Pugh said Mosby supports the bill, but “had some concerns about one part of it.” Pressed, the mayor did not know what those concerns were.

“I am committed to holding criminals who wreak havoc in our city accountable for their actions and support all efforts intended to strengthen gun control,” Mosby said in a two-sentence emailed statement.

At the news conference, Young and Pugh stressed that the bill is part of a multi-pronged strategy to engage young people through apprenticeship and jobs programs and other services.

She mentioned the “Do you know where your children are?” campaign and pointed to the “Call to Action Youth Resource Fair” held at the War Memorial building on Saturday.

“It’s not about just locking people up,” Young emphasized.

“The individuals walking around the streets with illegal handguns are not well-intended,” he said. “They are people on the verge of shattering the hopes and dreams of another family.”

At one point, a reporter asked Pugh if she thought one year “is going to curb anyone” from committing crimes.

“I assume you’re going after the hardened criminals – they’d probably scoff at a one-year sentence,” he said.

“It will keep them off the streets for one year. That will deter them from committing additional crimes,” Del. Curt Anderson interjected.

“While we’re working on the additional legislation,” Pugh added, “we can do this now.”

Anderson and Sen. Joan Carter Conway said they would seek even harsher penalties for gun possession in the coming legislative session.