To some, the extra fees Tenae Smith was charged for being late on the rent for her Northeast Baltimore apartment may not sound like much.

But pretty soon the fees started to pile up: a $20-per-month “Legal Summons Fee,” a $10-per month “Agent Filing Fee.”

Smith, who lives at the Dutch Village apartment complex with her husband and two children, paid the fees to avoid eviction.

But she felt they were questionable – and oppressive for people living on a modest income.

“Ten to thirty dollar fees don’t seem like a lot of money,” Smith told The Brew. “But it adds up when you’re already struggling paycheck to paycheck and trying to raise a family.”

Smith’s fees are alleged to be not only onerous but illegal in a class action lawsuit filed yesterday in Baltimore Circuit Court against an apartment company owned by the family of Jared Kushner, President Donald J. Trump’s son-in-law and Senior White House Advisor.

Smith and another tenant, Howard Smith, who lives in the Carroll Park apartments in Middle River, are the plaintiffs in the suit, which also names JK2 Westminster LLC, Dutch Village LLC,  and Carroll Park Holdings LLC.

The 27-page complaint asks the court to certify a class action on behalf of all tenants in Dutch Village, Carroll Park and 15 other Maryland apartment complexes owned by the Kushner Companies and managed by its subsidiary, Westminster Management.

“We have been in compliance with Maryland’s laws and regulations and intend to vigorously defend ourselves against these allegations,” a Kushner Companies spokesperson said in a statement emailed to The Brew.

Kushner resigned as CEO of the family-owned Kushner Companies before he took the White House post in January, but retains his personal financial interests in the company.

Preying on the Poor

Westminster is accused in the suit of a practice known as “fee churning” – misapplying the tenants’ payments of late fees, then deeming the next payments “late” to justify the additional excessive fees.

Westminster “systematically and regularly filed eviction proceedings against [tenants] who have paid their rent on time and have wrongfully applied rental payments to other charges including excessive, illegal and premature fees,” the suit says. 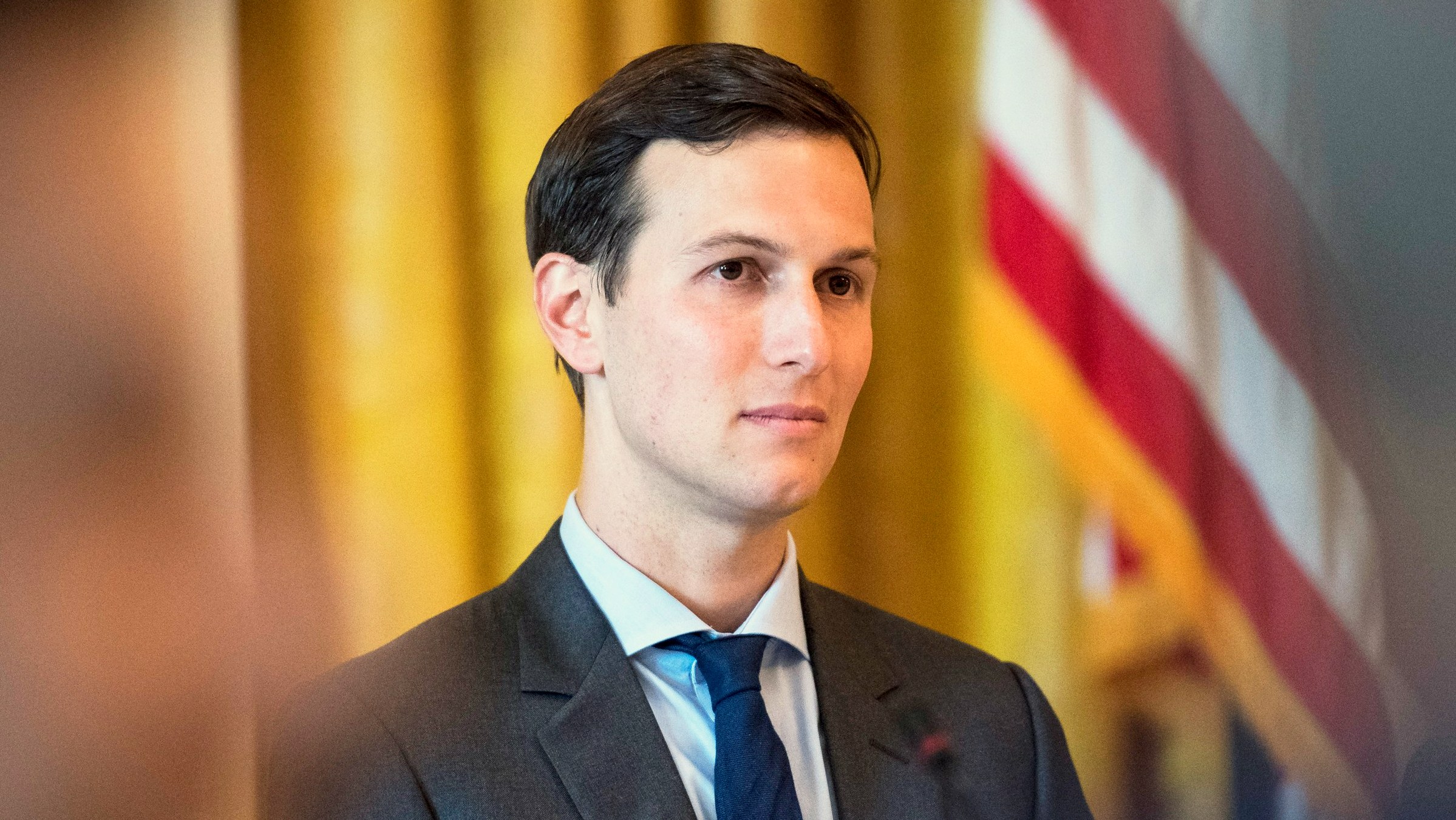 The suit contends that charging the tenants court fees is improper because the fees have not been awarded by judges. It also alleges the fees violate Maryland law which says landlords may not collect fees in excess of 5% of rent due.

“The end result is this incredible distress and uncertainty about what the person is being charged. How much of it is rent? How much is the amount to avoid eviction? Are the fees really appropriate?” said C. Matthew Hill, staff attorney at the Public Justice Center. The center is representing the plaintiffs along with the law firms Santoni, Vocci & Ortega and Brown, Goldstein & Levy.

“It causes a snowball effect that leads to huge charges demanded under threat of eviction,” Hill said.

In Baltimore, landlords file over 155,0000 lawsuits annually for non-payment of rent, resulting in approximately 7,000 evictions each year.

“They’re preying off the people who can least afford it and getting rich off it,” said Jean Zachariasiewicz of Brown, Goldstein & Levy. “People like Tenae work really hard to make ends meet, and having these additional fees is not easy.”

Westminster’s alleged aggressive rent collection practices in Maryland were described in a lengthy ProPublica story published in May by the New York Times.