After months parked in a leafy, low-crime northwest Baltimore neighborhood, the police command vehicle has vanished.

The space that the aging Winnebago occupied on Fallstaff Road near the Myerberg Senior Fitness Center was empty yesterday.

Staffed 24/7 by a police officer who cannot respond to citizen calls and is not part of the 911 emergence system, the vehicle spawned debate online and in the community after a story in The Brew.

Some said the vehicle, sought for the neighborhood by Councilman Isaac “Yitzy” Schleifer, deterred crime and noted that there had been several carjackings nearby and a home-invasion incident last fall.

Others called the vehicle a waste of resources and complained that it was no more than a “scarecrow on wheels” that made the area look like a high-crime district.

At a candidates forum last month, Sean Stinnett noted that the vehicle was taking away resources from “an area with drug markets and a high homicide rate” less than a mile away below Northern Parkway.

The Brew asked last week if the Baltimore Police Department was planning to remove the vehicle and, if so, when and where it would go.

So far, there has been no response.

Police spokesman T.J. Smith also did not provide, as requested, evidence that crime abated in the community after the vehicle was placed there last November. 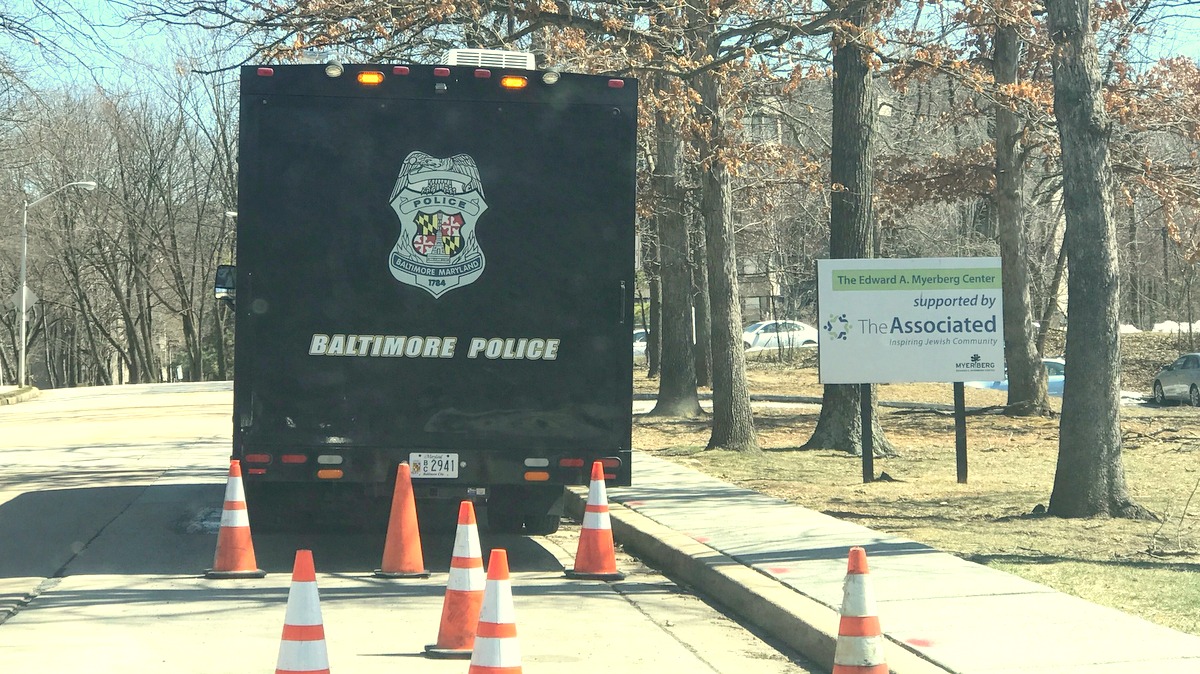 The vehicle, a fixture on Fallstaff Road off Clarks Lane since November, cost taxpayers at least $130,000 in police wages, overtime and fuel for heating, The Brew calculated. (Mark Reutter)