Without knowing it at the time, Antero Pietila came to Baltimore in 1969 as a foreign correspondent intent on plumbing the depths of a city that hides its private affairs well.

Hired as a journeyman reporter on The Baltimore Sun, the bashful 24-year-old from Helsinki, Finland, was given the beat that all untested reporters cut their teeth on: cops.

Working in a strange land with an alien language, Pietila says he “rummaged” through neighborhoods in a company car with a reporter’s notebook at his side and “my front pockets loaded with nickels for pay phones.”

He quickly graduated from cops and, except for a revealing tour of duty in apartheid-ruled South Africa, spent the next 35 years writing thousands of articles about politics, urban renewal and neighborhood affairs in his adopted city.

What never left him, though, was his perspective as an outsider, as a foreign correspondent in a strange land.

What never left him was his perspective as an outsider.

In retirement, Pietila reinvented himself as a historian, delving into the strained and sometimes malicious race relations that lie at the heart of the Baltimore experience.

These efforts resulted in Not In My Neighborhood, an eye-opening account of government-sanctioned segregation, redlining, white flight, blockbusting and anti-Semitism that rippled across the city before and after World War II.

His latest book, The Ghosts of Johns Hopkins, drops back to the 1800s when Baltimore was a brash port city.

Ghosts traces the life of a quiet Quaker merchant who amassed an epic fortune, only to give it away to create an institution that currently bears his name and, in the wake of Baltimore’s de-industrialization, replaced Bethlehem Steel as the region’s largest private employer. 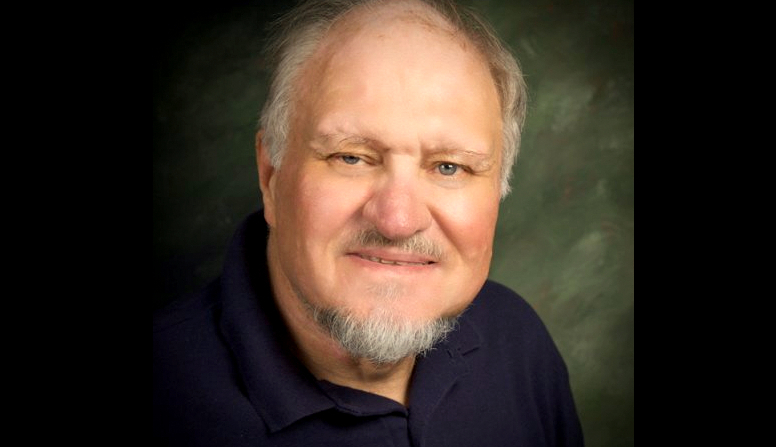 The Finnish-born chronicler of what he calls a “real American city.”

Who was Johns Hopkins, who destroyed his private papers before his death in 1873?

Using an impressive array of original source documents, Pietila paints him as a pragmatic opportunist (“I hate everything that does not bring in any money,” he once said) who nonetheless held lofty ideas about the betterment of mankind.

His life, in the midst of rapid economic change and civil war, is the start of the author’s chronicle of little-known civic and racial politics.

Hopkins once confessed: “I have accumulated great wealth – but not happiness.”

What soon dominates his narrative is the rising tension between black East Baltimore and the white medical elite that administered to its physical pain but otherwise stood aloof from its suffering.

There are no real heroes or villains here; just decades of missed opportunities and a tragic lack of communication between an institution that rose to worldwide prominence as the community around it slid into poverty and disharmony.

After the 1968 riots left much of Gay Street in tatters and spawned efforts to unionize Hopkins’ low-paid workers, the hospital seriously considered abandoning its Broadway campus for the sylvan reaches of Columbia, the “model” community then under construction by James W. Rouse.

But prodded by Mayor William Donald Schaefer and his successor, Kurt Schmoke, Hopkins administrators decided to join an immense project to reinvent East Baltimore, not only the blocks around the campus, but across a web of deteriorated public housing (themselves relics of post-WWII segregation) to reach Harbor East and downtown Baltimore.

The verdict is still out on whether East Baltimore Development Inc. and related entities have lifted the community out of its doldrums or simply scattered the poor elsewhere.

Pietila expresses deep ambivalence about the city’s future in the final chapters of Ghosts, seeing economic revival undercut by the disorganization and avarice of key institutions, exemplified by the police department he once covered.

“The Hopkins legacy straddles two realities,” he writes, “an island of excellence in a city that rewards mediocrity and increasingly exhibits Third World dysfunctions.”

More broadly, he points out the irony, if not dilemma, of a world-class institution “with an impressive collection of buildings and plenty of developable land” that is unable to attract the professional class without displacing a historically black community.

In short, social progress is not as linear as scientific advances.

The conundrum that now faces the medical complex on Broadway harkens back to the words of the founder himself, who uttered some 150 years ago: “I have a mission, and under its influence I have accumulated great wealth – but not happiness.”