As members of the media were trolling through online databases to uncover more details about Mayor Catherine Pugh’s Healthy Holly book deal, Baltimore School officials were working hard to keep a reporter from viewing the dead-tree documents at the heart of the scandal:

The stash of 8,700 Healthy Holly books they have said they located at a warehouse on Pulaski Highway.

“Only authorized food and nutrition staff are permitted to enter the warehouse,” a man who appeared to be the warehouse manager but declined to identify himself said.

Located on a gritty stretch of highway between CSX tracks and a plastics distribution facility, the two-story, red-brick building has no signage visible from the road.

The manager gruffly referred a reporter to school officials, who, in turn, said by phone that a reporter could not step inside to view the books.

“The warehouse isn’t set up for visitors,” City Schools spokeswoman Anne Fullerton said. “I’m not authorizing access for you today.”

Fullerton was asked, “Is it a safety issue?”

“It is not a building used for educational purposes. It is not set up for a lot of traffic in and out,” she said, asking for an emailed request and promising to discuss “with our operations people” the possibility of a future visit.

As this reporter drove down the driveway to exit, a city police car was driving into the site.

– To reach this reporter fern.shen@baltimorebrew.com 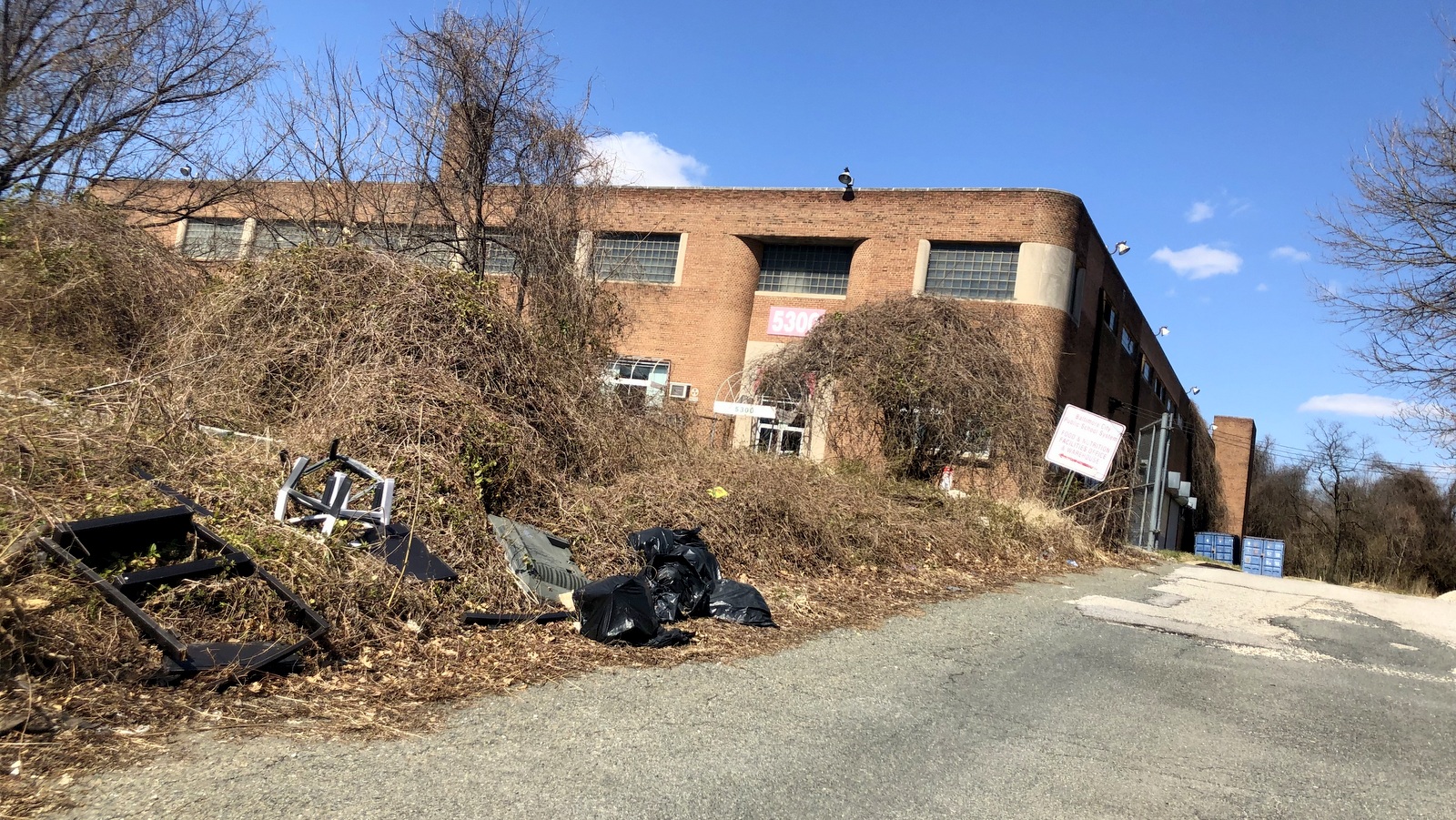