The three-story white house with green shutters that Catherine Pugh bought in Ashburton a month after she became Baltimore’s mayor in December 2016 is large and attractive – and was purchased far below its assessed value.

It had been owned by the family of the late Benjamin “Bennie” King, a CPA who was a close friend and mentor to City Comptroller Joan Pratt.

Pratt is not only Pugh’s friend, but the two elected officials were and are in business together as co-owners of 2 Chic Boutique, a consignment clothing store in Pigtown.

(Pratt owns 22% of the shop and Pugh has a 60% interest, according to city ethics disclosures.)

The rehab work, spelled out in records on file with the city, also included new sheetrock on the first and second floors, four new basement windows and 15 changed-out interior doors.

Last summer the renovations were complete. It was time for Pugh to move from her longtime residence on Dennlyn Road to Ellamont Road, about two blocks away.

Who moved her in?

Owner Allen P. Burris has not returned calls from The Brew requesting comment.

But a photo on the Allen & Son’s Yelp page, posted in July, shows a smiling Pugh posing at the front door of the Ellamont house with three of the company’s workers.

Allen & Son have been solid contributors to the campaigns of a host of local politicians, ranging from mayoral candidate Stephanie Rawlings-Blake to sheriff candidate John W. Anderson.

Records on file with the Maryland Elections Board show company contributions totaling nearly $7,000 over the last decade to other office seekers:

• It paid $500 to the campaign account of Walter J. Horton, who works as Pratt’s senior real estate officer. Horton received the money last May when he was running as a state delegate in the 41st District and for a seat on the Democratic Central Committee.

Hayes ousted Barbara Robinson last year to become senator for the 40th DIstrict, the post that Pugh held before she became mayor.

Asked about the Ellamont house purchase, Pratt said she had “no knowledge” of the sale. She acknowledged that King was a mentor, but said he served that role broadly in the city and encouraged many people to take up the accounting profession.

Pugh’s finances are coming under scrutiny because of the significant amount of money – $500,000 – she received from the University of Maryland Medical System (UMMS) between 2011 and 2018 for her self-published Healthy Holly children’s books.

A member of the UMMS board between 2001 and her resignation last week, Pugh says she has returned the $100,000 payment in 2018 because the latest book printing was canceled due to the illness of her illustrator.

She has refused to release invoices, receipts or other information about her book publishing business.

She says she has “done nothing wrong” and has complied with all requirements of the IRS, even though she had not disclosed her payments in state ethics forms before they were disclosed in the media.

Today her office announced that Pugh has been diagnosed with pneumonia. Ordered by her doctor to rest, she has “cancelled all public appearances until further notice.”

Asked today if the payments UMMS made to Pugh for the Healthy Holly books were used to purchase her new home or to help pay for its renovations, Pugh’s spokesman has not yet replied.

Permit documents on file with the city estimate the plumbing, electrical and HVAC costs at $4,000 and the interior demolition and repair and window and door replacement at $6,500.

The bulk of the book payments came during a time when Pugh chaired a Senate subcommittee on health that held sway over millions of dollars worth of contracts for the hospital network.

The payments also coincided with her January 4, 2017 purchase – for $117,000, apparently in cash – of the Ellamont Road residence.

At the time of purchase, the property was assessed at $194,100, according to state assessment records.

That indicates a purchase price that was 40% below its real value. 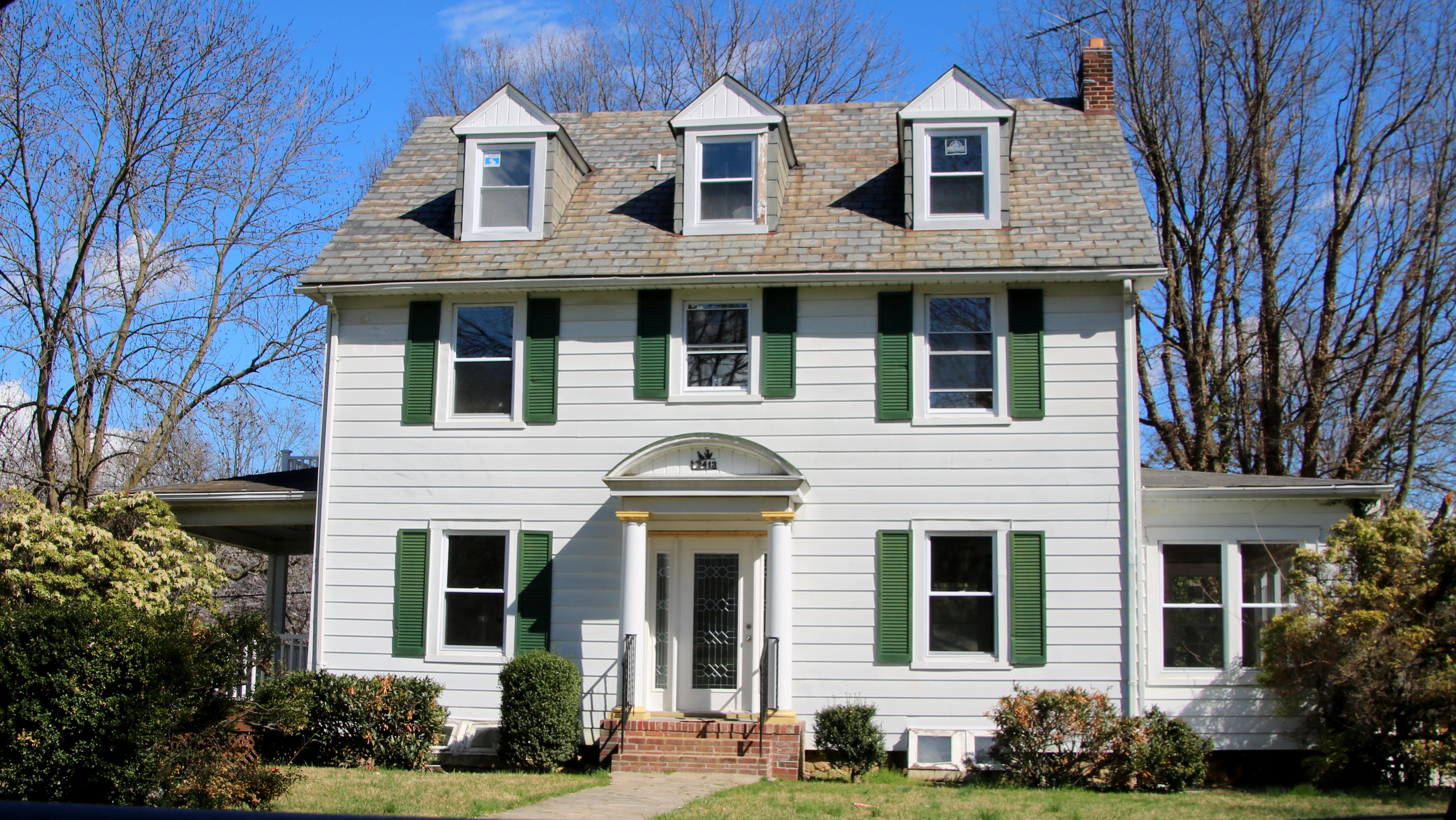 This house on a corner lot on Ellamont Road was purchased by Catherine Pugh in January 2017 far below its assessed value. (Fern Shen)