Director of the Department of General Services (DGS) for the last seven years, Sharkey was known as a competent manager and administrator. 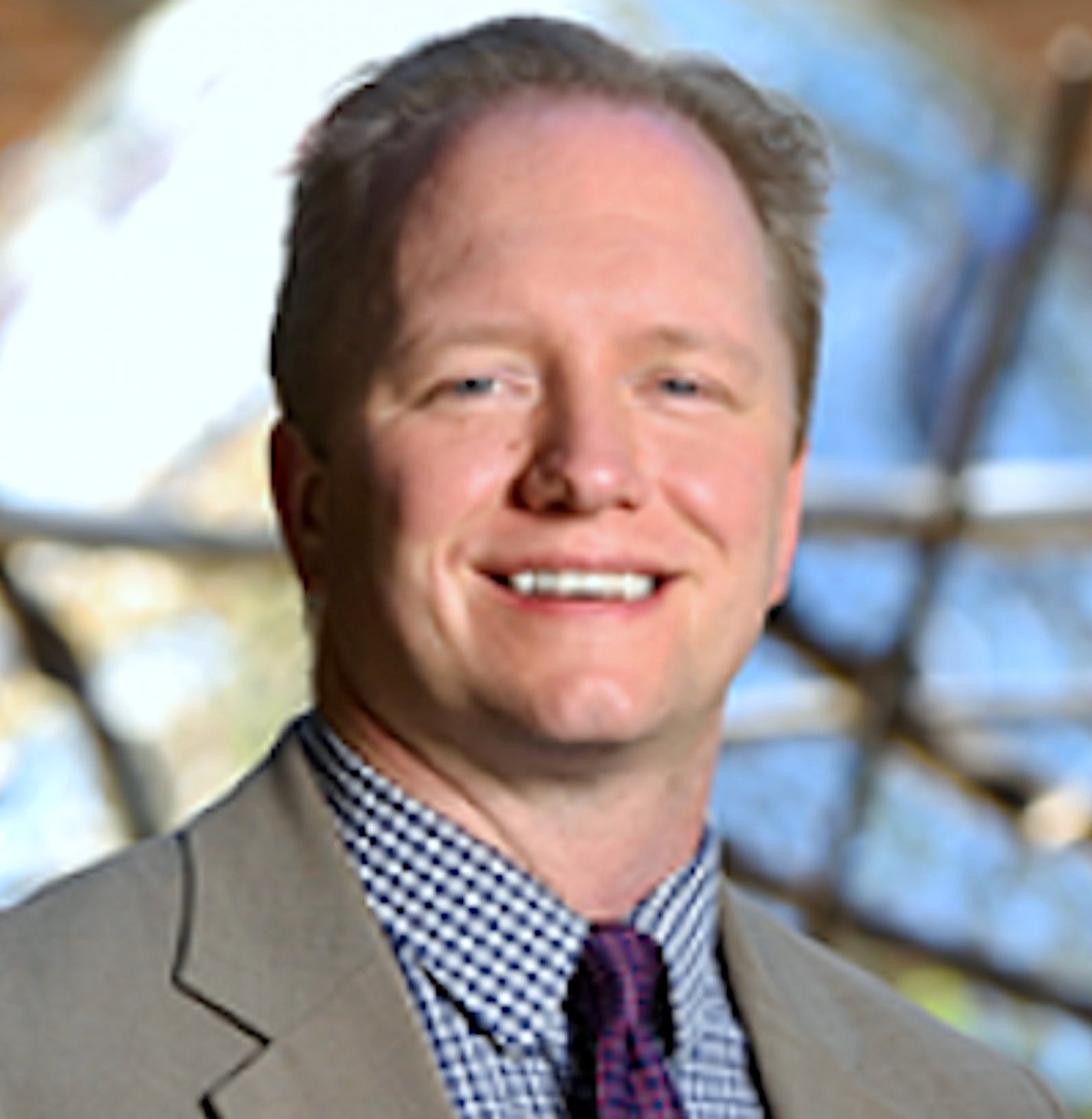 After heading the Department of General Services, Steve Sharkey has been tapped to run Baltimore’s Transportation Department. (Office of the Mayor)

Appointed by Stephanie Rawlings-Blake, he continued to maintain a low profile in the position through the administration of Catherine Pugh, who resigned as mayor in May.

If confirmed, Sharkey would assume leadership of one of the city’s most criticized agencies, recently in the spotlight amid controversies over street design, bike lanes, the bikeshare program, and findings of employee misconduct.

The previous DOT director, Michelle Pourciau, resigned in April following an investigation by the Inspector General into allegations of management and morale problems under her leadership.

Both Sharkey and Nyagah-Nash are city government insiders who have held leadership roles at multiple agencies.

Sharkey began working for the city in 2005 when he became a fellow in CitiStat, where he rose to deputy director.

At the Department of Public Works he served as chief of special services and property management. At the Baltimore Police Department, he was director of special projects.

Underscoring the administration’s concern on the bike and street design issue after a series of botched bike lane projects, Young’s press release today included a positive quote from DOT’s biggest City Hall critic on that and other transportation issues, Councilman Ryan Dorsey.

“Steve has demonstrated great leadership at DGS, particularly in allowing others to lead with their own expertise,” Dorsey was quoted as saying.

Jon Laria, chairman of the Mayor’s Bicycle Advisory Commission, was also quoted in the release, saying Sharkey’s “extensive management and project delivery experience at DGS make him a terrific choice to lead DOT at a critical time.”

Sharkey holds a bachelor’s degree in political science from McDaniel College and a master’s in public policy from the University of Maryland.

Nyagah-Nash’s city government service began at DGS, where she served under Sharkey as a deputy division chief – a position she held for six years.

Before going to work for the city, Nyagah-Nash was a special program administrator for U.S. Food Service, an Illinois-based food distribution company.

Nyagah-Nash holds a bachelor’s degree in business administration from Alliant International University and an MBA in Human Resources from Johns Hopkins University.

Both appointments require a formal confirmation by the City Council.