The future of the Baltimore Police Department’s brand-new stable is unclear after the City Council slashed the mounted unit’s budget for next year.

First Mile Stable, on property owned by the B&O Railroad Museum, was completed recently, and the mounted unit was set to move in any day.

The city didn’t pay for the $3.5 million facility, which was funded largely through private investment from the Knott Foundation, St. John Properties and others. But it did sign a 15-year lease in November 2018, agreeing to provide a year’s notice if it intended to cancel.

Now the city stands to break the lease and bear the “unamortized” cost of the facility, which accounts for depreciation. Since the stable has never been used, the city may have to pay back the full $3.5 million.

The City Council “moved very quickly,” said Kris Hoellen, executive director of the B&O Railroad Museum, and “may not have been aware that the city had signed a lease with the B&O.”

“There is a financial consequence to not fulfilling that lease,” she told The Brew.

Councilman John Bullock, who represents the southwest district, voted for most of the $22.3 million in cuts to the BPD’s 2021 budget, but not for this one.

“There wasn’t a lot of consideration as to what the next steps would be,” he said. The BPD did not respond to a request for comment. 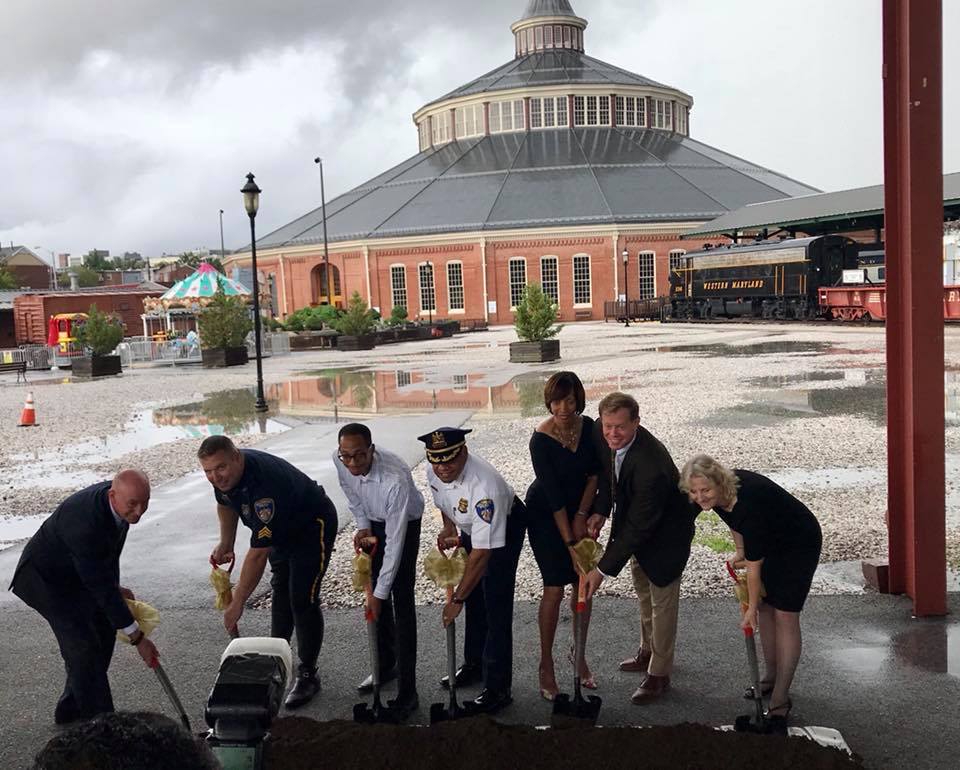 In an email asking the mayor and City Council not to defund the mounted unit, the Mt. Clare Community Association said the stable represents a meaningful investment in an overlooked part of the city.

While acknowledged that officials “have to make tough decisions,” the association called the budget cut “a disappointing setback for our disenfranchised community.”

“After decades of underdevelopment, the sight of the newly constructed First Mile Stable was our light at the end of a dark tunnel,” the statement reads. “It was evidence that our community wasn’t forgotten after years of broken promises to develop and invest.”

The association described the stable as a unique opportunity to improve police-community relations, saying, “We’re absolutely heartbroken that this decision was made without our input or consideration of how it would negatively impact our community.”

Hoellen agreed, noting the unit’s emphasis on educating school groups and building strong relationships. She said the mounted unit provides the kind of community policing that the BPD’s consent decree with the U.S. Department of Justice calls for.

“The mounted unit are ambassadors for the police,” she said. “They are doing community policing. I think people have the wrong impression of the mounted unit.”

Attorney Craig Roswell, resident agent of First Mile Stable Charitable Foundation, the entity through which money for the stable was raised, said a key goal of the project was to have a “positive impact on the west side of town.”

“We’re trying to create positive interactions between the community and the police,” he said. 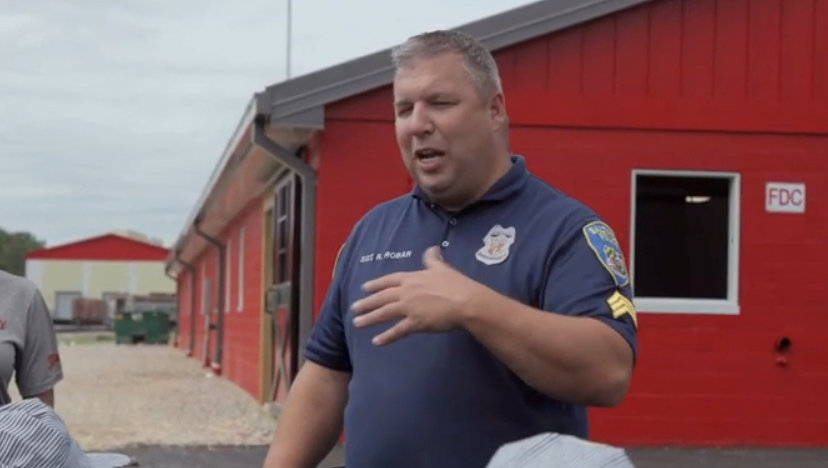 Critics see the mounted unit differently, criticizing the intimidation tactics of police on horseback during crowd control situations and questioning their use otherwise as largely a public relations tool.

With the Covid-19 pandemic causing steep revenue shortfalls – and a growing movement in Baltimore and elsewhere to defund the police in the wake of the killing of George Floyd – several City Council members saw the mounted unit and the marine unit as a needless expenses.

“I am in support of divesting from the police department and investing in our youth and neighborhoods,” tweeted Councilwoman Shannon Sneed, expressing the mood of many Council members. 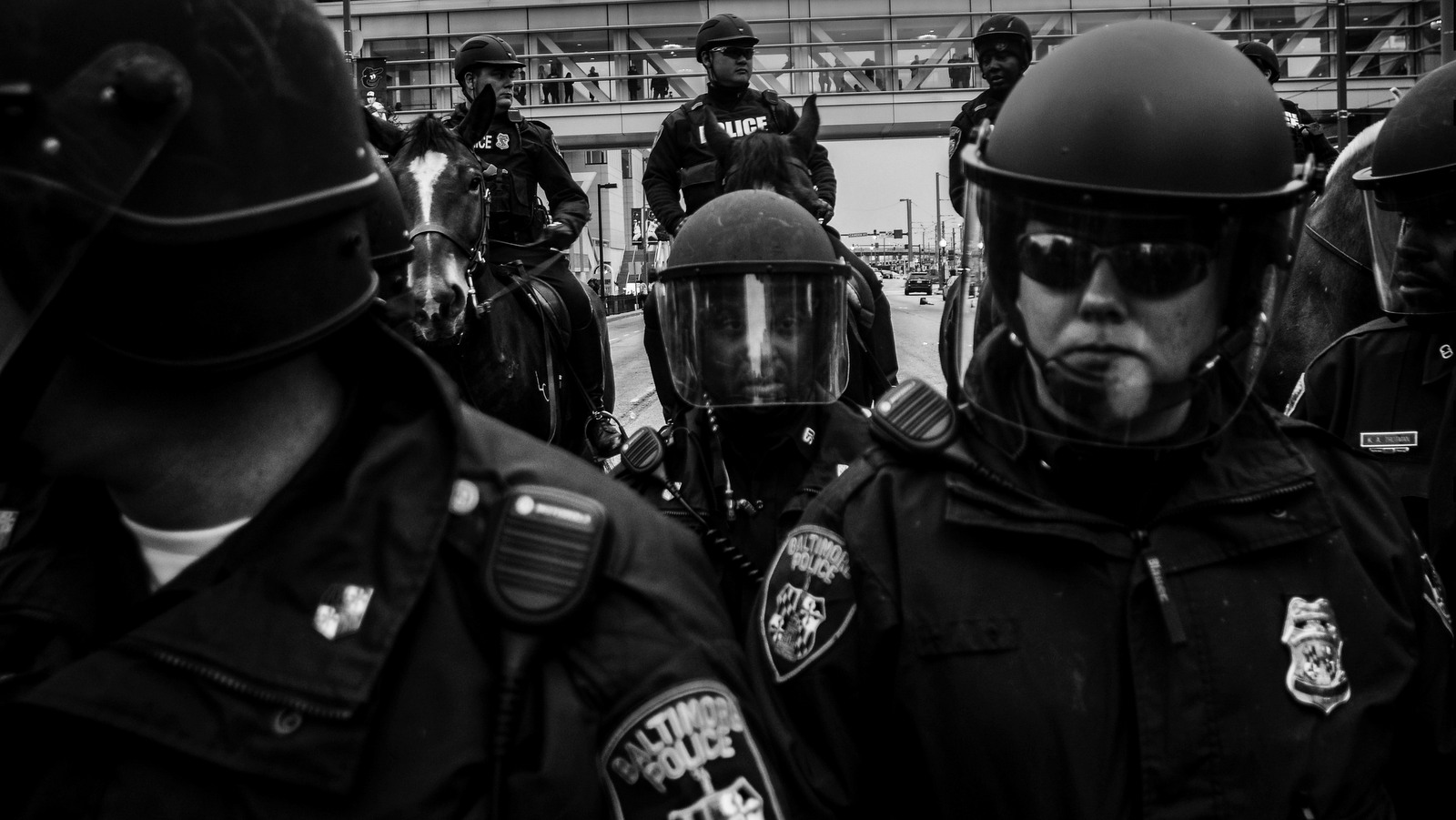 Bullock and others said they are worried that donors may think twice the next time they have a chance to fund a project for the city.

“What we don’t want to have is to have philanthropists saying we are not acting in good faith,” Bullock said.

“I’m fielding calls from donors on a pretty regular basis now,” Roswell added. “It raises real concerns in their minds about investing in Baltimore.”

The unit’s budget of $554,000 for fiscal 2021 represents a small portion of BPD’s half-billion-dollar budget.

Bullock acknowledged that the mounted unit, the oldest continuously-operated one in the country, may not be providing the greatest return on investment, but he emphasized its relatively small cost to taxpayers.

“It’s not the most significant investment the city is making,” he said.