Since The Brew broke the story last Monday that the Young administration wants to boost the number of full-time staff for incoming City Council President Nick Mosby, life in the upper reaches of City Hall has been anything but calm.

Members of the finance and human resources departments were informed, in no uncertain terms, that heads would roll if anyone tried to delay or derail the supplemental jobs for Mosby, who is the overwhelming favorite to win the Council President’s race next Tuesday.

Top-level people who questioned the process were yelled at or ignored or both. “It was brutal, and people are mad about it,” reported an insider, who said there’s also been an effort to find the source of the “leak.”

Despite a hiring freeze announced by Mayor Bernard C. “Jack” Young last March, a large projected shortfall in the budget because of the pandemic, and the recent announcement that 63 water bureau employees would be permanently laid off – the new positions for the Council president are now official, listed on page 21 in the Board of Estimates agenda made public this afternoon.

The additions would boost the number of full-time employees at the Council President’s office by 33%, from 27 to 36.

“How does money for this magically appear when the city can’t fund garbage collections and other basic services?” a source asked today.

Even in a year without a financial crunch and public health crisis, creating positions outside of the annual budget process is unusual.

Specific steps are required to create such positions, including approval by the Bureau of the Budget and the Expenditure Control Committee (ECC), a small but powerful body that meets in secret.

While Mayor Young is the official sponsor of the jobs request for Mosby, who Young endorsed in the primary, the real instigator is Kimberly Morton, his chief of staff, sources tell The Brew.

UPDATE: Other sources insist that Young is the one behind the move and is using Morton as a front.

Since winning less than 7% of the mayoral vote in the June primary, an embittered Young has left much of the decision-making in his final months to Morton.

A powerbroker who has shuttled between the mayor’s office, the Department of Public Works and the state’s attorney’s office, Morton has long looked after the former Councilman and current state delegate as well as his wife, state’s attorney Marilyn Mosby. 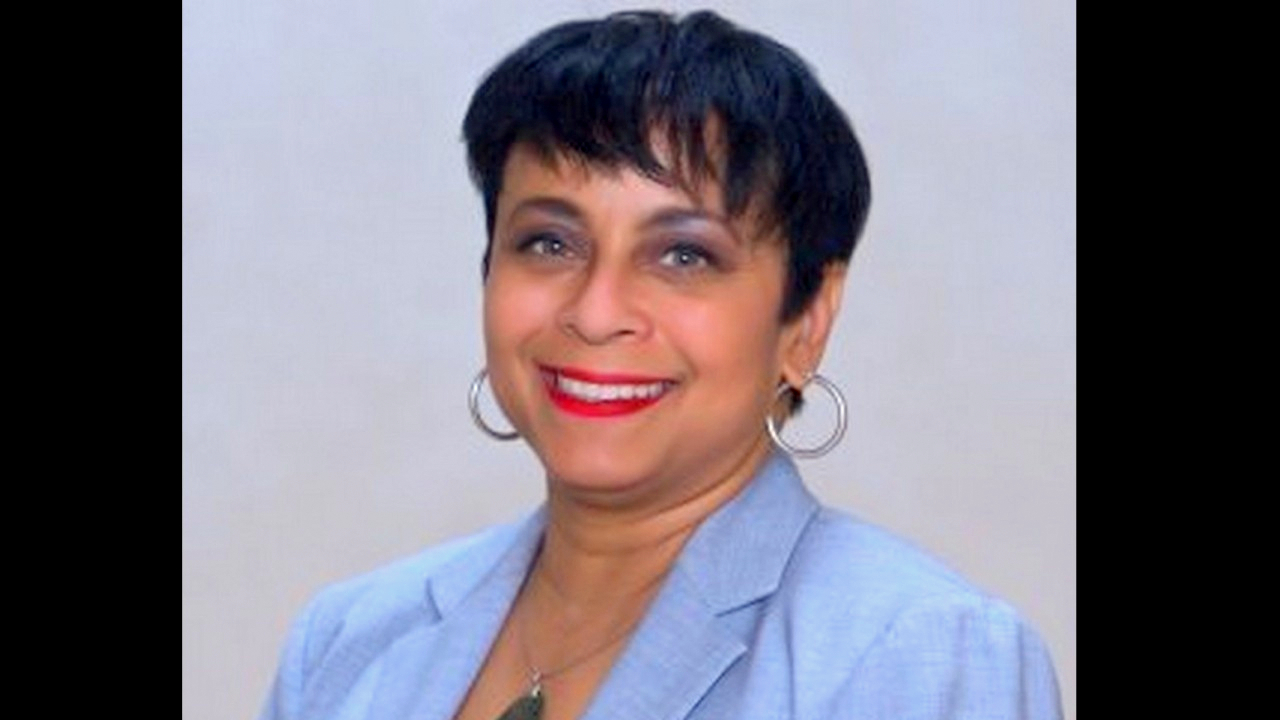 Kim Morton is the chief of staff for Young and has served in similar positions for former Mayor Catherine Pugh, several Public Works directors and onetime state’s attorney Patricia Jessamy. (Office of the Mayor)

Even after the current Council president, Brandon Scott, who beat Young in the primary and is his presumptive successor, told this website that he was unaware of – and opposed to – creating the new staff positions, the bureaucratic wheels were kept turning last week by Morton.

The Expenditure Control Committee was the final step before the new positions could be put before the Board of Estimates.

Joan M. Pratt, a member of the committee, told The Brew she “had some questions” about the new positions.

Once Scott assumes his role as mayor, the nine positions approved by Young could presumably be abolished by Scott. For his part, Mosby has not responded to questions.

After she reviewed the requested documents, Pratt said she would determine what position she would take on the committee, which also includes Labor Commissioner Deborah F. Moore-Carter and representatives from the departments of Finance and Human Resources.

Since that interview last Tuesday, Pratt has been unavailable for an interview and has not responded to several phone messages. 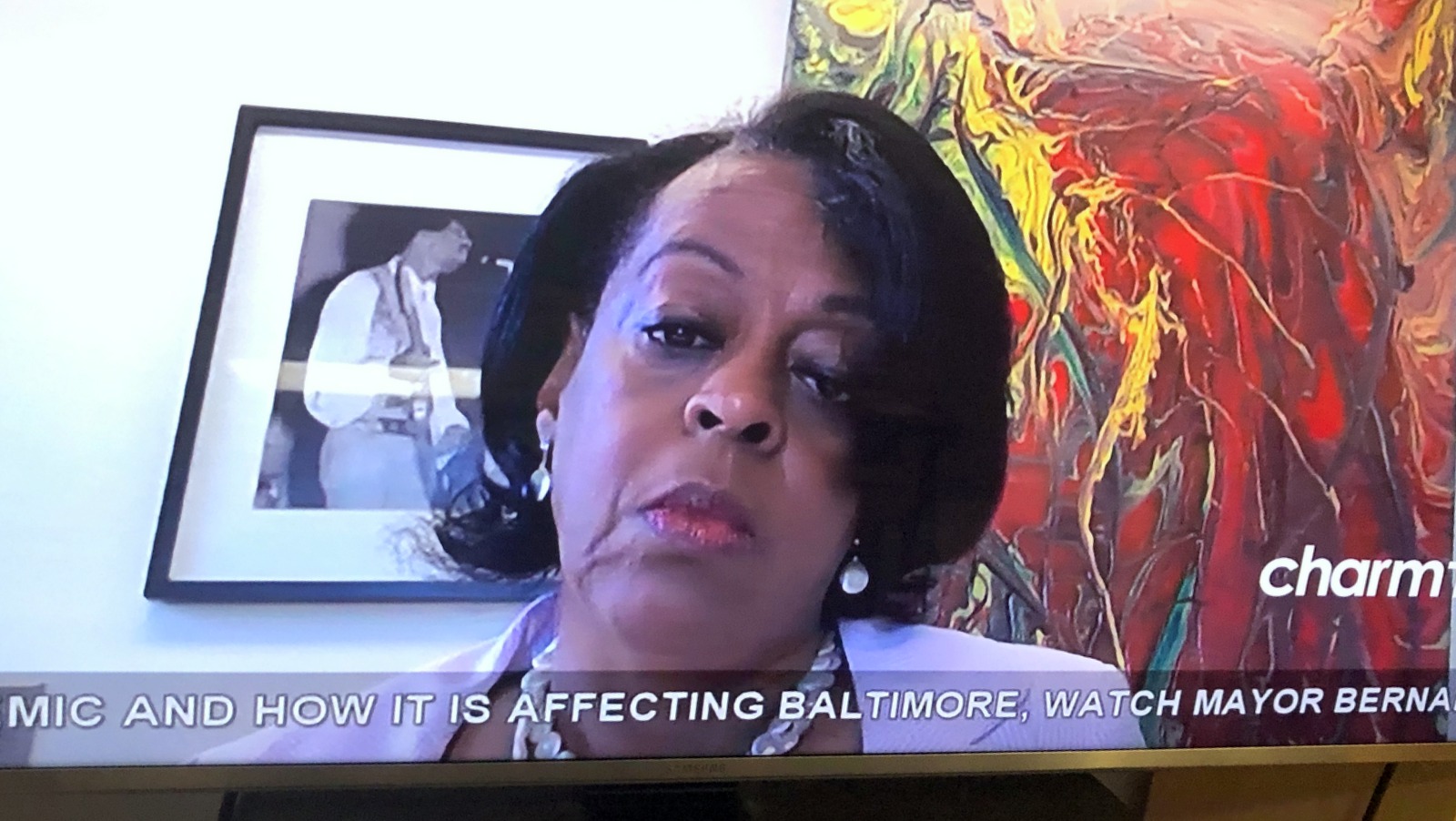 Joan Pratt, who will end her sixth term as comptroller in December, sits on the Expenditure Control Committee that must pre-approve newly created positions. (CharmTV)

In the meantime, the ECC approved the nine “at will” positions, according to the board agenda, which are outside the civil service system and whose hiring and firing would be at the discretion of the Council president.

Today a spokesperson said Scott will oppose the new positions at Wednesday’s board meeting as “fiscally irresponsible” and will make a statement at that time. (Scott tweeted out this same message after his office was contacted by The Brew.)

Scott did not use his prerogative as president of the spending board to put the item on the non-routine agenda, which would allow him to call on administration figures to publicly address the justification for the positions and to explain why they were presented to the Expenditure Control Committee without Scott’s knowledge or approval.

UPDATE: Scott’s office now says he will move the item to the non-routine agenda.

Mosby Hints at his Aims

A “no” vote by Scott will have no impact on the decision, since Young has control of the board through his vote and the votes of his two appointees, Public Works Director Matt Garbark and City Solicitor Dana Moore.

For his part, Mosby has not taken a public stand on the staff positions, nor has he announced any transition plans in general.

He did, however, allude to his goal of transferring some of the “best practices” of the state legislature to City Hall in an interview with WYPR’s Tom Hall.

“I think my experience in Annapolis from a legislative services perspective to just the operations of the General Assembly, you know, I look forward to trying to align or adopt some of the principles that work well in a very efficient and effective manner in Annapolis,” he said in the October 7 interview.

Mosby has been equally elusive about the $45,000 in back taxes he and his wife owe the IRS.

He has been equally elusive about the $45,000 in back taxes he and his wife owe the IRS, which was disclosed earlier this month by The Baltimore Sun.

Mosby issued a brief written statement saying the back taxes were the result of an early withdrawal from his retirement savings plan, but he has not provided any update about whether he has paid the taxes or entered a payment plan.

Mosby did not respond to multiple phone calls seeking comment on his involvement in the jobs creation at the Council President’s office.