The beginning of the long-awaited second wave is upon us.

Young is pulling the city back into “Phase I,” limiting in-person gatherings to 10 people, curbing restaurants to 25% capacity and requiring masks at all times in public – both indoors or out – effective Thursday at 5 p.m. Restaurants must close indoor dining rooms at 11.

“Listen to our public health experts, wear your face coverings, and practice social distancing,” Young said in a press release. “We are now more than 8 months into this pandemic. There is simply no excuse for ignoring the guidance when we know it will save lives.”

The city’s rules are stricter than Hogan’s, which go into effect tomorrow (Wednesday) at 5 p.m.

Hogan announced he would reduce restaurant capacity from 75% to 50%. He strongly warned against indoor gatherings of more than 25 people and out-of-state travel. State employees will be required to work from home.

Hogan said contact tracing has revealed some trends in how the virus spreads. Family gatherings are the highest-risk activity, he said. Many people who contract the virus report having eaten indoors or working outside of home.

“We have now crossed over into the danger zone,” Hogan said at a news conference today. “Too many residents and businesses have Covid fatigue, and they’re letting their guard down.”

Hogan noted the case rate is increasing dramatically in the state.

Across Maryland, and more acutely in Baltimore, cases are up. So are the test positivity rate, hospitalizations and deaths.

The previous high was 1,211 in early May. The Maryland Department of Health also reports an all-time-high seven-day moving average, with slightly different numbers.

On Tuesday, 761 people were in intensive or acute care at a hospital, the highest number since June 13.

An adviser to Hogan said Tuesday that Maryland and the country are heading into the second wave, and that it will proceed differently than it did in the spring and summer.

Today 761 people were in intensive or acute care at a hospital, the highest number since June 13  – Maryland Health Department.

Delbridge predicted that the numbers could be high from December through February. He said he expects flu season, cold weather and low humidity to make things harder.

“We are definitely concerned that this is a longer lasting peak, and it’s going to go into the winter months,” Delbridge said. “It is just so incredibly important – I can’t miss this chance to reiterate – that people get a flu shot.”

Hogan said more restrictions are likely on the way.

“This must be an all-hands-on-deck effort,” he said. “Please wear a mask. A damn mask, if you have one.” 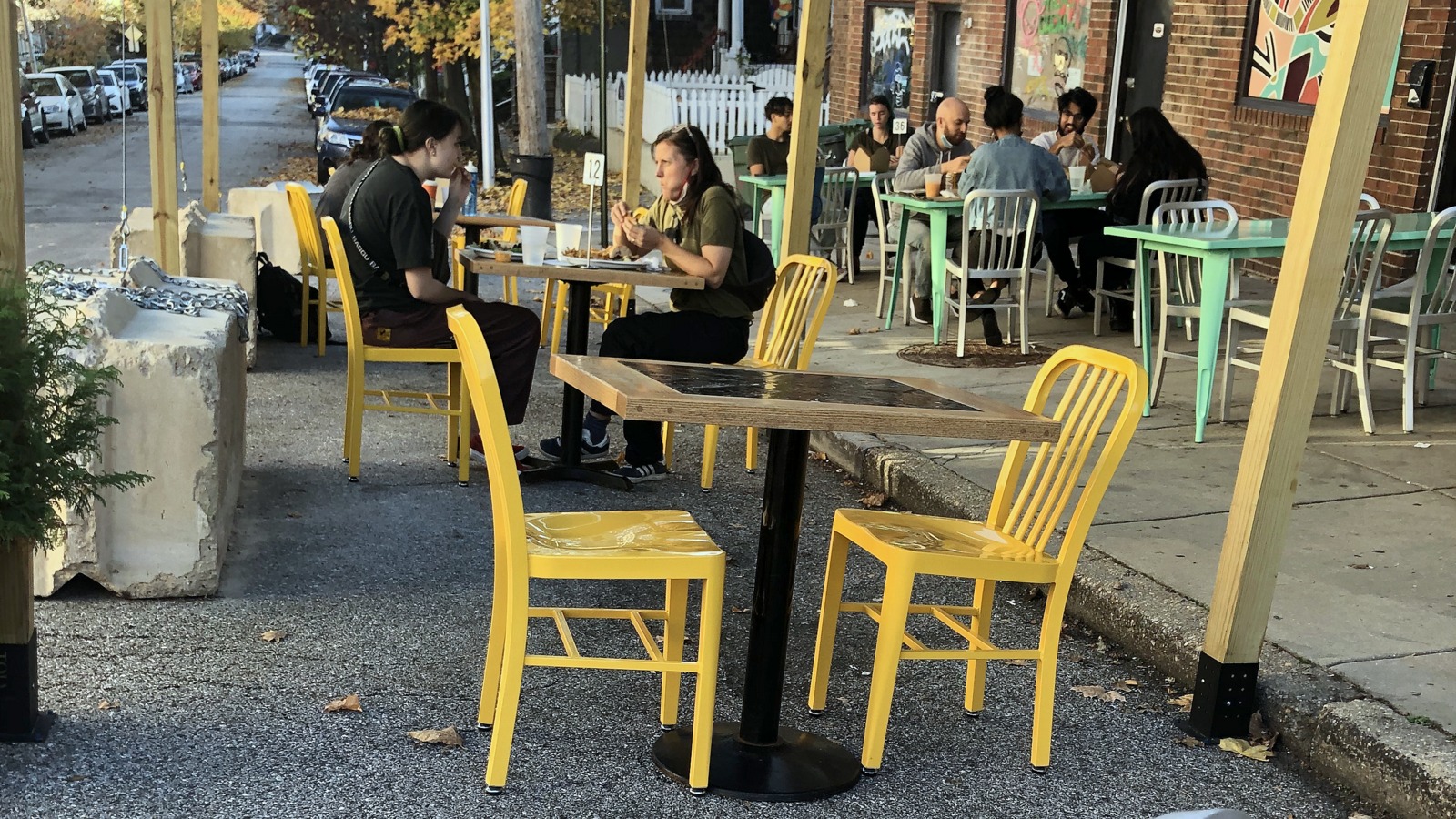