The veil over the surprise firing of Baltimore Housing Commissioner Michael Braverman has finally lifted.

The Brew has confirmed that Braverman was terminated last summer as his department was about to sign an MOU with Southwest Partnership that would give the nonprofit preferential rights to tax-delinquent properties on behalf of private developers.

“These actions have a strong appearance of impropriety and inequity,” wrote Kim Morton, chief of staff for then-Mayor Jack Young, after Braverman was fired and the MOU terminated.

Redacted from the report was Braverman’s name and the name of the community organization” involved in what Morton called an “unofficial and unauthorized” agreement.

Michael V. Seipp today confirmed that Southwest Partnership was the nonprofit, and that Braverman was party to the proposed pact.

Seipp, who retired as SWP’s executive director last December, defended what he called the “pilot agreement” to partner with developers to renovate vacant properties and sell them to prospective homeowners. 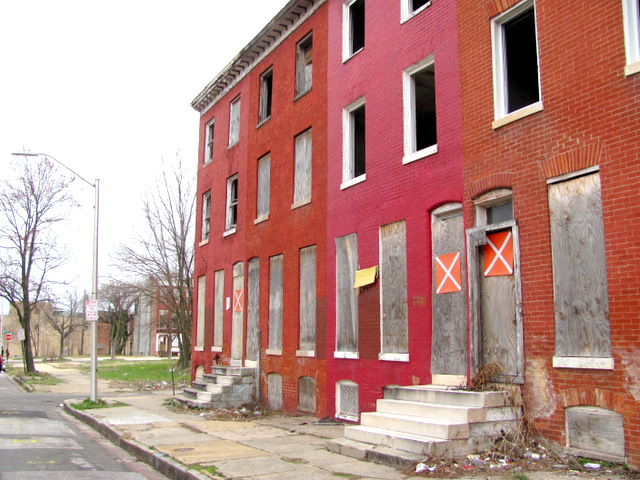 Vacant houses on Carrollton Avenue near Franklin Square, one of seven communities in the Southwest Partnership coalition. (Mark Reutter)

The report’s finding was explosive: that the organization charged developers a fee to cherry-pick tax-delinquent properties and requested a percentage of future profits from sales. Seipp today called the finding “completely false.”

He said developers were asked to reimburse SWP only for costs incurred in securing a tax sale certificate from the housing department. “We did not charge fees to developers, and I did not tell the OIG investigator that SWP collected fees.”

The allegation of profit sharing was a misinterpretation of a second-mortgage lien placed on a property renovated with public funds, he said. “If they had come back to me for a further conversation, I could have straightened this out.”

She said the public synopsis did not disclose many of the details found by investigators and reported to the Scott administration for possible further action.

The synopsis did not name the nonprofit and housing personnel because of city and state privacy rules.

The Baltimore Law Department, meanwhile, denied The Brew’s request for the full report under the Maryland Public Information Act.

Chief Solicitor Hilary Ruley said the report concerns a personnel matter, is “investigatory” in nature and was prepared “in anticipation of possible litigation” – all of which, she said, exempts the report from public inspection. 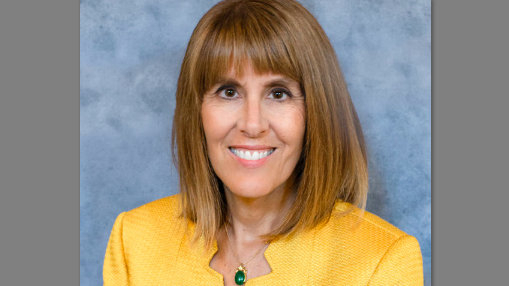 When he was removed as housing commissioner last August 21, Braverman emailed reporters that his termination came as “a complete surprise.”

He said he was told that Young wanted “to go in a different direction and, of course, I served at the pleasure.”

Young appointed Alice Kennedy as acting commissioner. She remains in that position under Mayor Brandon Scott.

The OIG investigation centered on the private tax sale conducted by the housing department every October following the public tax sale in May.

It found that Southwest Partnership had been requesting that housing withhold some properties from the public tax sale and place them in the private sale as part of SWP’s program to “vet” developers who filled out an application with the group.

In March 2020, the city comptroller’s office asked SWP to stop vetting developers because it was not authorized to do by the city.

The response by housing was to draft an MOU letting Southwest Partnership continue to select developers. According to Seipp, its purpose was to expedite the rehabilitation of vacant houses in Pigtown, Franklin Square and other areas of the coalition.

The OIG received a complaint that Southwest Partnership was gaining an unfair advantage over other developers and community groups interested in tax-sale properties.

“Please be advised that neither the mayor’s office nor the law department was made aware” of what Morton called an “unofficial and unauthorized MOU.”

According to Morton, “No organization or entity is allowed to reach out to DHCD for a request regarding transfer of property. The administration will be working with the Department of Real Estate and the Law Department to thoroughly address this concern.”

On August 21, Braverman was asked to surrender his city ID and was terminated after served for 33 years as a city employee and three years as housing commissioner.

The Young administration refused to explain his departure, saying it was a personnel matter.

Today Braverman did not respond to text and email requests for comment. His phone message box is full.