The vaccine team was outside one of Baltimore’s busy public markets at lunchtime, girded to do what health officials across the country are doing – get needles into arms to combat the Delta variant that’s been spreading coronavirus among the unvaccinated.

Some, like Shantell Perry, were ready and accepted the offer of a free first dose of the Pfizer vaccine.

“I was scared to get it from the jump,” Perry said, “but now that some time has passed, and this new Delta variant is out, I figured it was the best decision for me.”

Others, though, spurned the shot being offered at Northeast Market and even tried to talk people out of it.

They included a man who walked by the mobile clinic set up behind the market, and motorists who shouted out a conspiracy theory.

“Nah, y’all can keep that poison,” the man yelled, waving off pleas from the staff to sign up for the shot.

“Don’t do it!” another young man and his friend screamed out the window of their car as they drove by on McElderry Street.

“They are tracking you!”

Another man seemed to ponder the clinic’s offer, but decided against it after looking over a pamphlet.

“I’m not trying to take the vaccine when I got people telling me the vaccine side effects are worse than the dang virus,” he said, storming off after waiting in line with others.

That scene on Thursday, at one of the city Health Department’s free vaccine clinics. illustrated the challenges they gave as they work to improve Baltimore’s 59.9% vaccination rate.

Undertaken with assistance from Johns Hopkins Hospital staffers and the local branch of the NAACP, the clinic was targeted to an area of the city where officials say it’s most needed.

“The 21205 zip code and the Northeast Market have one of the lowest percentages of vaccinated people, but the highest area of foot traffic,” said Michael Preston, director of East Baltimore Community Affairs for Johns Hopkins University and Medicine.

Other free vaccine clinics are taking place at various locations in the city. (See schedule.) 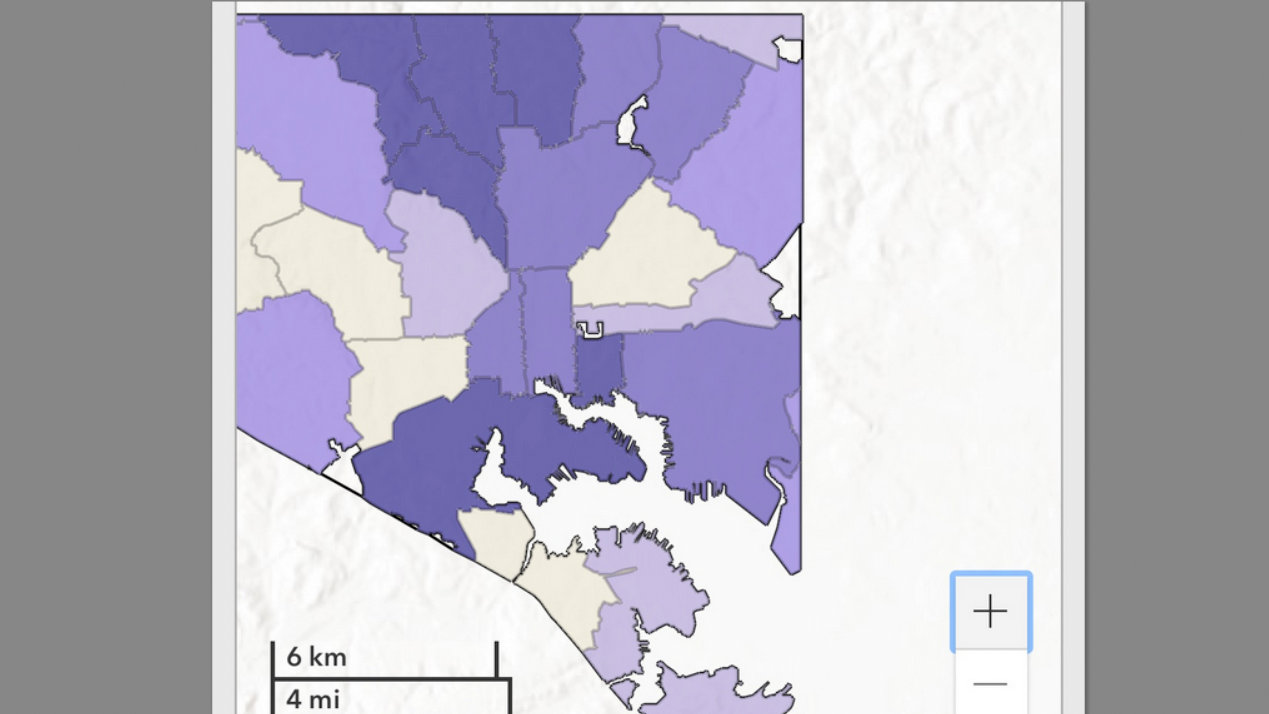 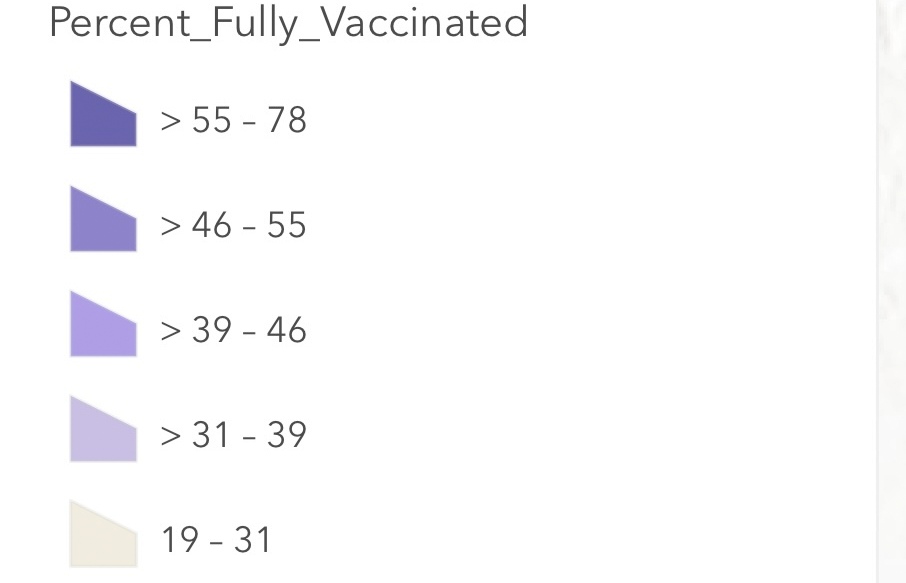 One issue they’re confronting, as the crowd at the Northeast Market demonstrated, is skepticism, suspicion and mistaken beliefs that the vaccine is dangerous, or part of a government plot.

“The biggest reason that people are still not getting the vaccinations is all the misinformation, more than anything,” Preston told The Brew.

That’s a concern nationwide, as new Covid cases have nearly tripled in the past two weeks and deaths are on the rise as well. The director of the Centers for Disease Control and Prevention estimated on Tuesday that the Delta variant accounted for 83 percent of all new cases.

Now the U.S. Surgeon General, noting that only 48.5% of Americans are fully vaccinated, has launched a campaign against “misinformation spreading like wildfire, aided and abetted by social media.”

A new Associated Press poll found 45% of unvaccinated people definitely do not plan to get the vaccine.

Staff at the clinic last week said they stand ready to vaccinate, even as residents still arrive hesitant to receive the vaccine due to safety concerns and misinformation.

After completion of her second dose in August, Perry will become one of the the more than 264,000 city residents over 18 who are fully vaccinated against Covid.

Some who got the shot along with her did so because their employer required it.

“I kind have to get it now,” security guard Jordan Tigawu said, with a chuckle. “They’re saying I can’t go back to work unvaccinated, especially since I could be assigned a security job on a college campus in the fall.”

Preston acknowledges there are residents still hesitant about getting vaccinated, but says he’s been able to allay concerns with face-to-face conversations at the pop-up clinics.

“Having these conversations and sharing all this information might make it take a little longer, but it’s well worth the time and effort. It’s literally saving people’s lives.”

Buttons given out to the vaccinated. (Timothy Dashiell)