Unlike four years ago when Marilyn Mosby cruised to victory, this year’s race for Baltimore state’s attorney could be tightening into a competitive match.

All three candidates in the 2018 Democratic primary are back again – incumbent Mosby and challengers Ivan Bates, a local defense attorney, and Thiru Vignarajah, a former city, state and federal prosecutor.

But at least at this early stage, Mosby appears to have lost votes, while Vignarajah, who ran for mayor in 2020 and is a fixture on Fox45 and other news programs, has apparently gained followers.

According to a poll by GQR, a respected Washington polling firm, Vignarajah and Mosby are now in a statistical dead heat at 32% and 35% of the primary vote.

The poll is based on a landline and cell phone survey of 400 registered “likely” Democratic city voters and carries a margin of error of plus or minus 4.9%.

The poll, paid for by the Vignarajah camp and made available to The Brew, is the only known survey publicly released since Mosby officially joined the race.

Seeking a third term, Mosby announced her candidacy despite a looming federal indictment, with a trial now set for September – or two months after the July 19 Democratic Party primary.

On Thursday, her motion to dismiss charges of perjury and lying on mortgage applications was denied by U.S. District Judge Lydia Kay Griggsby, who also ruled that Mosby’s very public campaign to discredit lead prosecutor Leo Wise for alleged “racial animus” was without merit.

The poll, conducted on April 12-14, found that Mosby had a number of vulnerabilities, most notably an “underwater” favorability rating (44% unfavorable versus 38% favorable) and a definite voter ceiling.

Some 45% of sampled Black voters said they’d vote for Mosby, considerably less than the over 60% who voted for her in 2018.

Vignarajah, recently endorsed by Republican Gov. Larry Hogan, had 29% of the Black vote. Bates was favored by 9%, and 17% were undecided.

Among white voters, Vignarajah picked up 38%, Bates 22% and Mosby 17%. Nearly one in four white voters said they were undecided.

The pollster did not ask what issues most concerned the  voters, but the overwhelming worry for most city residents is crime and violence. 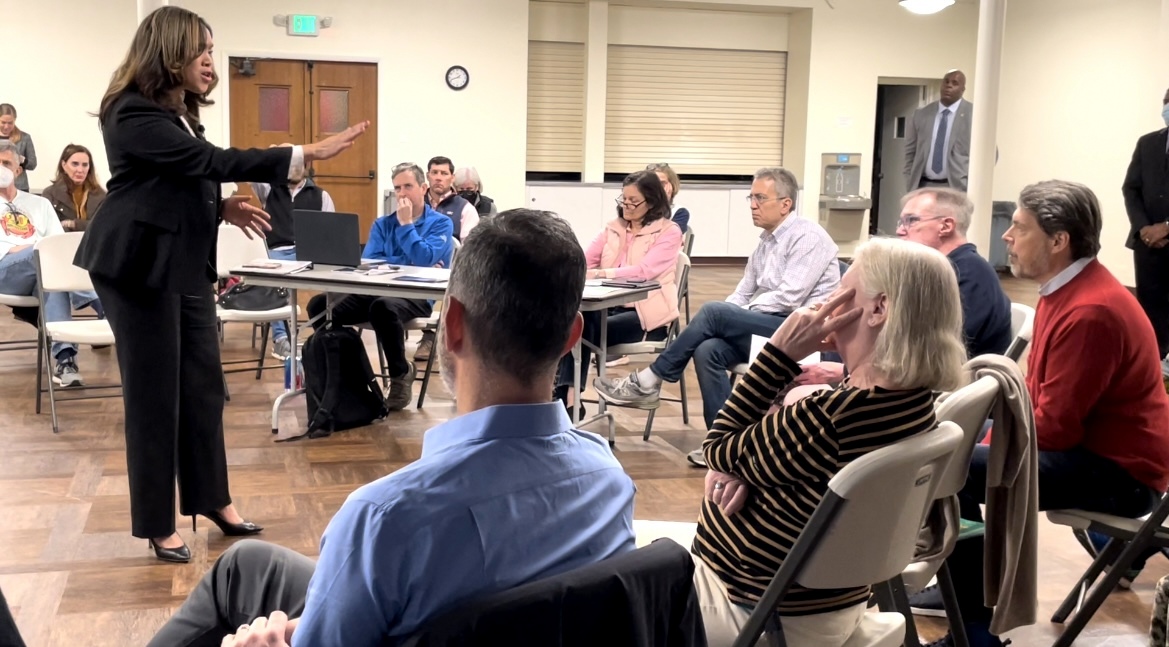 Mosby says that her office has over a 90% conviction rate (a figure that does not count the large number of dismissed criminal cases).

In 2020, she announced that her office will no longer prosecute low-level offenses such as prostitution, drug possession, public urination and traffic infractions.

Vignarajah favors a law-and-order approach and is announcing his specific policy prescriptions, starting with carjackings and continuing with open-air drug markets, violent criminals, public corruption and other issues.

Bates, who served as an assistant state’s attorney before forming his own law firm, says he will strengthen gun prosecution, improve law enforcement coordination, and prioritize the removal of violent offenders.

Despite some stumbles during his mayoral run, including being seen in a video asking a police sergeant to turn off his body camera during a late-night traffic stop, Vignarajah has a high (68%) name recognition and a +28% favorability rating, according to the poll.

In a simulated race without Bates, Mosby picked up only 2% of the vote, while Vignarajah gained 8 points, moving to the lead.

In a race without Vignarajah, Mosby would likely beat Bates, the poll found.

In the 2018 Democratic primary, the two challengers split half of the vote (28% going to Bates and 23% to Vignarajah), while Mosby charged past them with 49%.

The Brew asked the Bates and Mosby campaigns to respond to the GQR poll and invited them to release their own polling data about how the race is shaping up.

Neither campaign has so far responded. 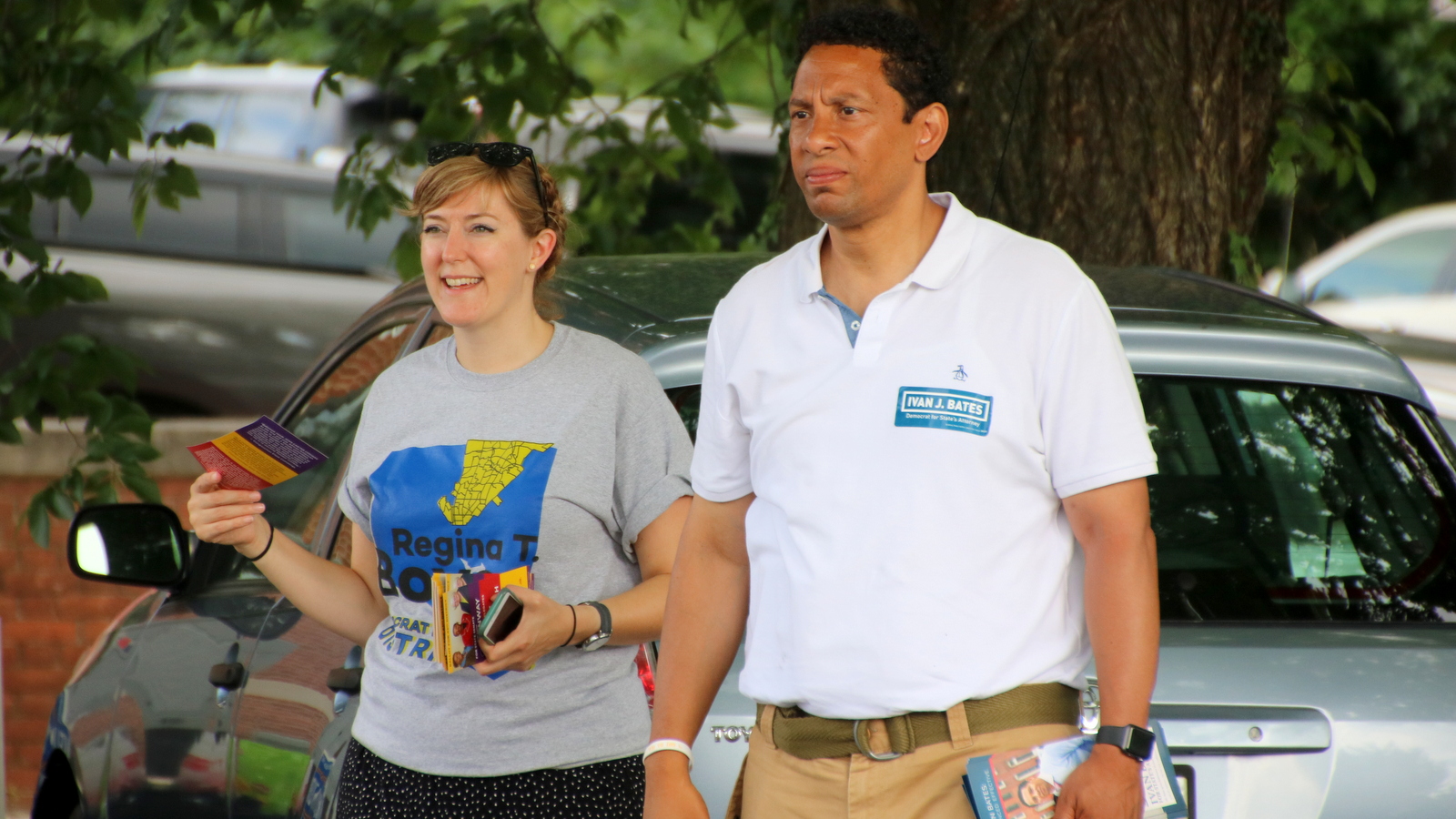