City Council President Nick Mosby has appealed the Baltimore Board of Ethics’ finding that he violated ethics rules through the fundraising activities of a legal defense fund.

The board last month told Mosby to stop fundraising through the Mosby 2021 Trust (also known as the Mosby 2021 Defense Fund) and return money accepted by the fund from “controlled donors,” or persons doing business with the city.

The website – set up to help Mosby and his wife, State’s Attorney Marilyn Mosby, with their legal expenses – was taken down after the ethics board forwarded its findings to the Baltimore City Council and Mayor Brandon Scott “for appropriate action” under the city code.

The fund was set up after the power couple came under a federal criminal investigation of their financial dealings last year. In January, Marilyn Mosby was indicted for perjury and making false statements on a loan application in connection with the purchase of two Florida vacation homes.

The ethics board gave Mosby 30 days to comply with the order or face a penalty of $1,000 per day.

Mosby told WBAL TV he would comply with the board’s requests.

But on Friday, Mosby entered a Petition for Judicial Review of the order in Baltimore City Circuit Court, filing the motion pro se, meaning acting as his own attorney.

Mosby did not respond to a request for comment on the motion.

He previously issued a statement denying he had committed any breach of the city’s ethics code (his wife, considered a state employee, is not covered by the code).

“Knowing that no money has ever been paid to me or my attorneys from the legal defense fund, the board erroneously found that I had received some benefit from the trust that managed the donations,” he said. 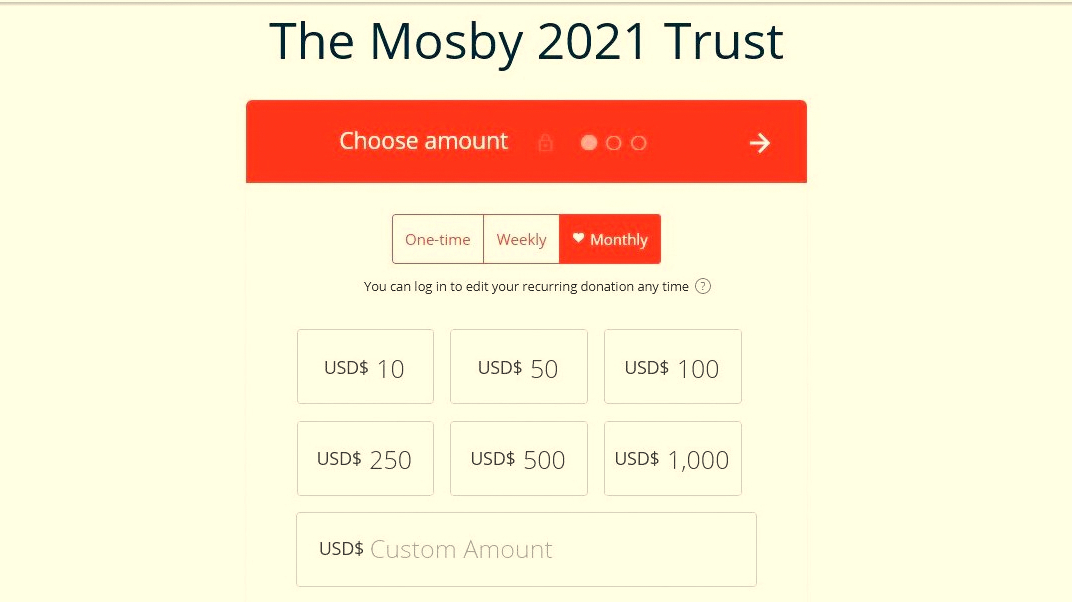 The ethics board said Mosby was informed last August of complaints about his use of the trust fund. It described two donations associated with entities doing business with the city, one a business ($5,000) and the other a nonprofit ($100), as problematic.

Informed in January that the board had found “prima facie violations of the ethics law,” he was given the chance to cure the violations.

“Respondent rejected such opportunity to cure,” the report said.

More from The Brew: