Seven members of the Baltimore Police command staff are headed to Boston for classroom training by a nonprofit whose parent organization boasts Baltimore Police Commissioner Michael Harrison as its president.

The department is requesting $62,000 in taxpayer funds at tomorrow’s Board of Estimates meeting to pay for the three-week course held by the Senior Management Institute for Police at the campus of Boston University.

SMIP was formed and is operated by the Police Executive Research Forum (PERF), a D.C.-based research and consulting group that has held considerable sway over executive hires locally, including the appointments of Anthony Batts as police commissioner in 2012 and Harrison in 2019.

Gathering academics and others to teach “best practices in policing,” SMIP is a classroom program emphasizing the latest management policies and theories used by corporations and government.

The program will tackle “the most challenging issues facing law enforcement executives today” in order to prepare future leaders who “will make Baltimore City safer,” the agenda item for the spending board promises. 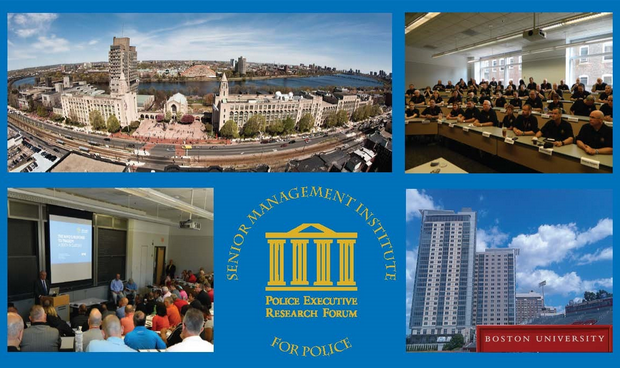 Photos of the three-week program held at Boston University. (policeforum.org)

The Boston-bound trainees represent upper-level staff who have risen in the three years since Harrison became commissioner.

The city will pay the institute’s $9,950 tuition for each of six staffers, while PERF will foot the expenses of Jason Bennett, a 17-year BPD veteran recently promoted to captain.

PERF has been a source of disdain among some police unions and rank-and-file officers for its academic approach to policing and its progressive stances regarding the use of lethal force, handling of the opioid crisis and community policing.

Others view the group as gatekeepers that offer higher education and management principles as a cover for a law enforcement status quo resistant to deeper change.

PERF Executive Director Chuck Wexler last year described calls to defund the police a “disservice” and says police budgets should in many cases be increased.

Membership is limited to law enforcement professionals who have completed a four-year college degree and subscribe to PERF principles of accountability, integrity and participation in organizational activities.

Himself a graduate of the SMIP program, Harrison came to Baltimore after serving as New Orleans’ top cop on Wexler’s recommendation.

Harrison joined the organization’s seven-member board of directors in 2019 and is currently its president. The group’s main sources of income are from conferences and management consulting, and its main costs come from supporting more than 30 full-time researchers, according to its 990 report as a charitable nonprofit. 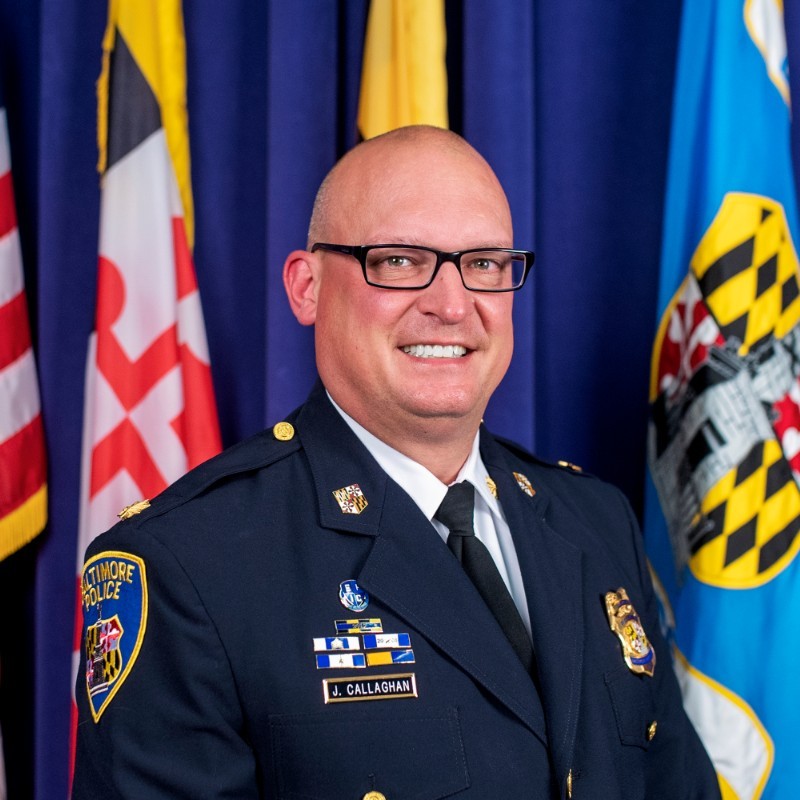 Maj. Jason Callaghan. commander of BPD’s public integrity bureau, will be spending most of July in a Boston classroom and dormitory. (Baltimore Police)