The Board of Estimates today abruptly deferred the award of a $20 million information technology contract after City Hall’s leading lobbyist intervened on behalf of a rival company.

Shortly before the start of the meeting, Lisa Harris Jones submitted a letter on behalf of Digicon Corp. to at least one member of the spending panel, then planted herself in the first row of the hearing room.

Minutes later, the board’s secretary, Harriette Taylor, announced that the panel would defer a decision for one week, denying the contract to TeleCommunication Systems Inc.

The deferral pits two politically-connected companies – each of whom has won city business for years – against one other. “Who knows what will happen between now and next week,” said one City Hall insider.

Hanover-based TeleCom is owned by Maurice Tosé, a self-made millionaire who is a prolific giver to the Maryland Democratic Central Committee  – $35,500, according to state election board records and CampaignMoney.com – and a close friend of Gov. Martin O’Malley. 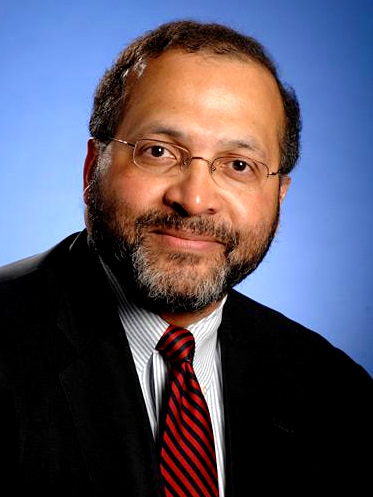 Digicon, of Rockville, has been an IT consultant to the city since 2006. It figured prominently in last year’s charges by City Comptroller Joan Pratt  that the mayor’s staff improperly paid more than $600,000 to Digicon to buy Voice Over Internet Protocol (VOIP) phones. The mayor said the purchases were above-board and needed by the city.

In the last year, the two firms were awarded equal shares of the city’s IT staffing pie – 36 consultants were supplied by TeleCom and 37 by Digicon, at a total cost of $10 million – as the city prepared a much larger three-year staffing contract.

The bids, however, were subject to a rating system by a city review panel.

The Brew’s review of available records shows that TeleCom was rated higher than its rivals in such areas as “customer references” and “corporate background” – thus its high bid became the winning bid, recommended by the Purchasing Department and Mayor’s Office of Information Technology (MOIT).

Bids opened on May 22 show that ICS Nett’s bid was $4 million LOWER than either TeleCom or Digicon. But TeleCom was recommended to receive the contract following “rating scores” performed by a review panel. The city hasn’t disclosed exactly how the ratings were done – or who did them. (Comptroller’s Office)

Why $4 Million Above the TeleCom Bid?

But the award listed on today’s agenda was for $20 million, not TeleCom’s bid of $16.4 million.

Timothy M. Krus, chief purchasing agent, did not respond to our written request to explain this discrepancy.

It appears that one reason for the higher award was the city’s decision to require the new contractor to retain about 20 IT staff consultants who are currently working for the city and considered “key personnel.” These individuals include IT staff hired by both Digicon and TeleCom under their old city contracts.

Lisa Harris Jones, a longtime friend of the mayor’s, would not comment on her strategy in wresting the contract from TeleCom. The mayor herself was not at today’s BOE meeting. She was in New York attending the Yale CEO Summit at the New York Stock Exchange, according to her spokesman, Ryan O’Doherty.

At the close of today’s board meeting, Jones refused to talk when approached by The Brew.

“Write what you write for your rag,” she said, before spinning around to talk to Richard McClearn, business development manager of Digicon, and then exiting the hearing room. 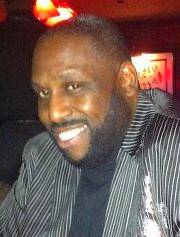 Two weeks ago, The Brew wrote about her Las Vegas wedding to fellow lobbyist, Sean R. Malone, which was officiated by Mayor Rawlings-Blake.

The mayor was in Las Vegas for the week, attending the Global Retail Real Estate Convention on a city-funded trip with other public officials.

Sen. Joan Carter Conway, in a phone interview with The Brew, said she attended the wedding as a longtime friend of both Malone and Jones, paid her own way and used no public funds for the trip.

Both Jones and her new husband are registered lobbyists for Digicon, according to records filed with the city’s ethics board.

Her law firm, Harris Jones & Malone, represents nearly half of the companies that register for lobbying activities before the City Council and the mayor’s office.