Agriculture in Baltimore has boomed, with 13 urban farms and 72 community gardens here now, by the city’s reckoning. But with such growth have come challenges as well.

One of those challenges became apparent over the summer when the Baltimore Free Farm in Hampden discovered that a developer was bidding on city-owned land where the collective had been farming and conducting educational activities for years. Other community farm managers spoke up to describe their anxiety over possible loss of formally adopted open space and called for more protection.

This week the city released a draft urban agriculture plan, “Homegrown Baltimore,” that attempts to address the issue of land security and a host of other areas, with an eye toward increasing the production and consumption of locally grown food in the city.

“It’s a great document to give you the lay of the land, to tell you what’s here,” said Abby Cocke, of the Baltimore Office of Sustainability. “It covers urban farms, community gardens, rooftop gardens, aquaculture and a lot more.”

Those already familiar with the local ecosystem of food producers and distributors will be more interested in the suggested strategies to support urban agriculture and solve some of the problems that have arisen.

One recommendation, for instance, is to strengthen the tenure of the Adopt-a-Lot program through which residents get leases to farm city land. Currently, the city has the right to give notice and terminate a lease in 30 days. The draft plan proposes to guarantee that the land could be farmed for the full time period specified on the lease.

They also recommend more approvals “where appropriate,” of  direct land purchasing  and streamlining the process for adopted lots to be considered for Community Managed Open Space status – and thus be removed from the Vacants to Value “For Sale” list. 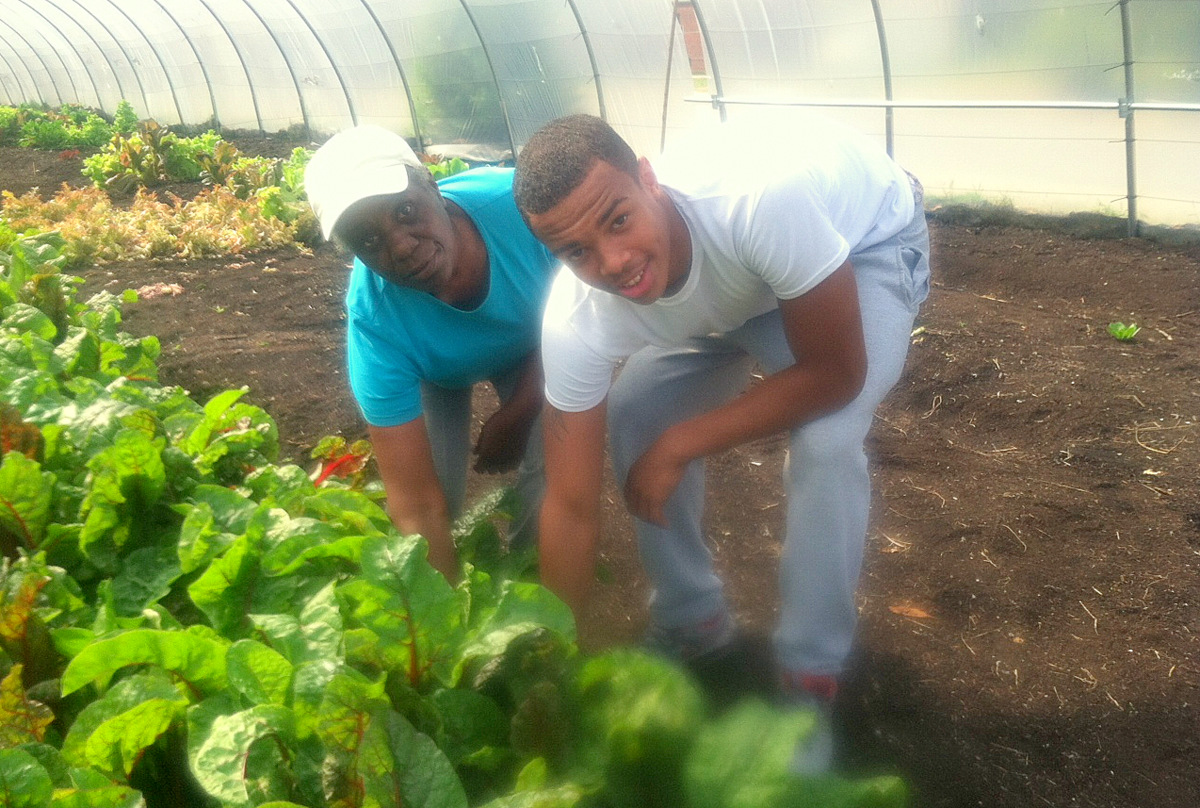 Community leaders who have struggled with the city over community garden issues, such as irrigation problems, are scrutinizing the plan closely.

“Looks good, [but] I’ll believe it when I see it,” said Mark Counselman, of Oakenshawe, who said his north Baltimore community has had problems with “land tenure” and “water access” issues and “no cooperation from the city.”

“For years we have been trying to buy our lots, but without response until this summer, so fingers crossed,” said Counselman, a past president of the Oakenshawe Improvement Association.

He said he is hoping the new policy results in better coordination among the Department of Public Works, Housing and Community Development, and the Office of Sustainability because they “do not communicate on water.”

Cocke said the city is looking for citizen input on the plan, which includes everything from hoop house regulations to zoning code implications.

“We really want people to read it carefully and give us feedback on how it can be improved,” she said.

Comments will be accepted until Friday, October 25, and should be sent to abby.cocke@baltimorecity.gov or to Abby Cocke, Office of Sustainability, 417 E. Fayette St., 8th floor, Baltimore, MD 21202.

The Commission on Sustainability and the Department of Planning will have final say on the document, she said. 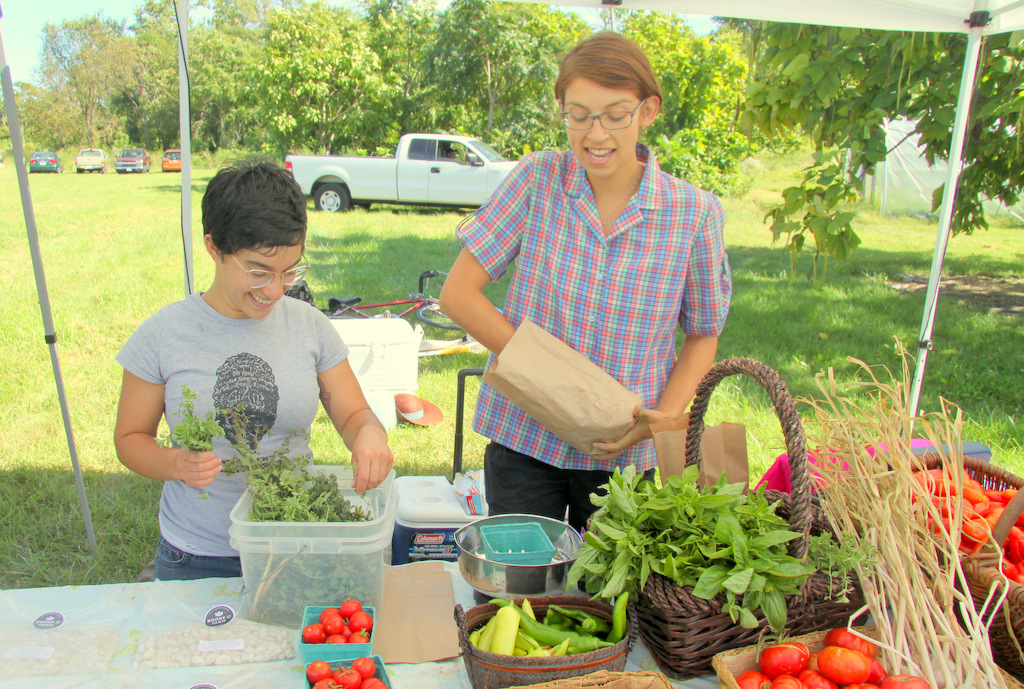