A long-simmering dispute between the city and the new owners of Sparrows Point broke out in the open today over what’s been indelicately known for decades as “Baltimore’s shitwater” that is discharged from the mill.

“We will not negotiate with a gun to our head,” George A. Nilson, the city solicitor, told The Brew after the city won a temporary restraining order against Sparrows Point LLC, which threatened today to cut off the city’s access to a sewage line that runs through the now-closed steel plant – as it has done since World War II.

The city says that without the line the city’s sewage would be out of compliance with its NPDES (National Pollutant Discharge Elimination System) permit and subject to heavy fines by the state.

“We’d have to start rationing toilet flushes today,” Nilson said, referring to the 1.3 million people served by the sewage system in Baltimore city and county.

Sparrows Point currently diverts as much as 40 million gallons a day of treated wastewater from the city’s Back River Wastewater Treatment Plant. The effluent runs through its facilities and is then discharged into the Patapsco River.

Hilco Industrial and Environmental Liability Transfer, which purchased the mill from bankrupt RG Steel 14 months ago, want to stop the outflow going through their property – or at least reduce the amount of discharge.

The two groups – one a scrap dealer and the other an industrial land recycler – are in the process of dismantling the mill, once the world’s biggest steel facility.

Initially, the new owners agreed to accept a fee of $80,000 a month for the city’s treated sewage. So far, the Department of Public Works has paid nearly $1 million to Sparrows Point LLC – and wished to continue the arrangement for another year.

But according to the city’s complaint, filed Wednesday in Baltimore City Circuit Court, Sparrows Point LLC threatened to terminate the agreement last July under the spurious grounds that the city was not paying its bill promptly. The city said it then agreed to prepay its August invoice in return for the withdrawal of the termination notice.

Recently, though, the city said the owners insisted on a new precondition – to send no more than 18 million gallons of effluent a day while continuing to pay the $80,000-a-month fee.

The demand is impossible to meet, Nickolas Frankos, acting chief of wastewater facilities, told the court because reducing the flow to Sparrows Point would violate the NPDES permit for Back River, the other point of discharge.

What’s more, the DPW is liable to exceed the phosphorus limit at Back River, “particularly during high or peak flow events,” causing potential health risks to the communities (such as North Point and Essex) near the Back River treatment plant.

A temporary restraining order against Sparrows Point LLC was granted yesterday. The case is scheduled for arguments before Baltimore Circuit Court Judge Sylvester Cox on Tuesday.

The Stench of It All

During Sparrows Point’s heyday, a Niagara of 200 million gallons of treated sewage was diverted to the steel mill to feed its 24/7 needs for cooling water for various mill processes. 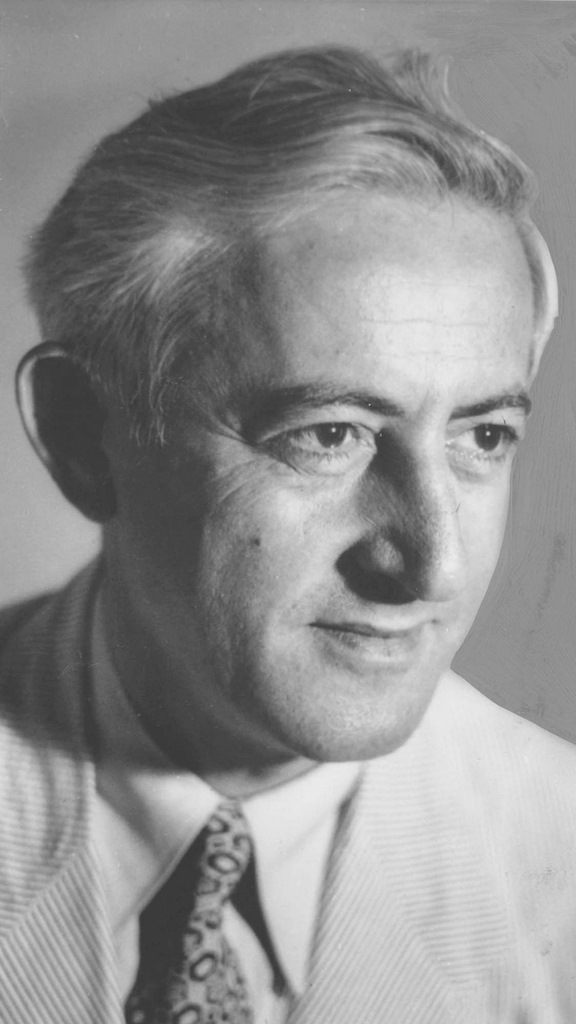 The smell of the “treated industrial effluent” permeated the peninsula and added to the environmental assaults endured by the 30,000 steelworkers who worked around the foaming water as it coursed through miles of open trenches through the plant.

Because harbor water contained salt and other chemicals that could corrode expensive rolling equipment, the steel mill worked out an agreement decades ago to pipe the effluent five miles from the Back River sewer plant to  the steel mill.

The system was arranged by the legendary Johns Hopkins sanitary engineer, Abel Wolman, who served as both Bethlehem Steel’s and the city’s water consultant in the 1940s and 1950s.

Wolman also arranged – through his influence at the Maryland Health Department, where he had served as chief engineer – to secure the necessary permit, No. 3755 issued in 1941, certifying the sewage recycling system as “safe and sanitary.”

“The stench was something awful,” steelworker Bill Forbes told me when I was researching my 1987 book, Sparrows Point: Making Steel.

“Some days, the whole damn mill smelled like an open sewer.”

According to Forbes and others, the hot, agitated liquid often foamed up on the floor of the mills, making work extra hazardous. Sometimes, too, the spray guides got clogged with fecal matter or condoms, requiring a repair gang to root around in the mess.

As it rushed through the mill, the water took on a distinctive color – from a cloudy brown to a brilliant bloody red by the time it discharged into the Patapsco River.

With the advent of the EPA and federal pollution laws, Bethlehem Steel was forced to limit the pollutants it mixed with the effluent and to clean up the water through its own wastewater plant on Humphrey’s Creek.

The wastewater system continued to serve the mill until Sparrows Point was closed in June 2012 and subsequently sold to Hilco and Environmental Transfer.