The battle pits venerable Roy Kirby & Sons, builder of the city’s homeless shelter among many other projects, against Commercial Builders, a minority firm that last year was awarded the old Hendler Creamery complex for no money down.

The city Department of Transportation selected Roy Kirby as the builder of the bus terminal, to be located at the site of the temporary station in South Baltimore.

In a sealed bid process, Kirby came in with the lowest price – $6,605,032 – while Commercial was the second lowest bidder.

The city could have given Kirby 10 days to come into compliance. Instead, DOT recommended – and the mayor and Board of Estimates approved – tossing out all the bids and starting afresh.

The award didn’t sit well with Commercial. The company’s vice president Marty Glaze protested the award before the Board of Estimates, saying that a minority subcontractor selected by Kirby was not qualified to do the HVAC work.

Glaze was accompanied by Robert Fulton Dashiell, a lawyer for Lisa Harris Jones’ high-powered lobbying firm. Pless Jones Sr., the “demolition king” with close ties to the Rawlings-Blake administration and Kevin M. Johnson, president of the Commercial Group, walked up to the podium in support of the company.

The board turned the protest aside and awarded the contract to Kirby. 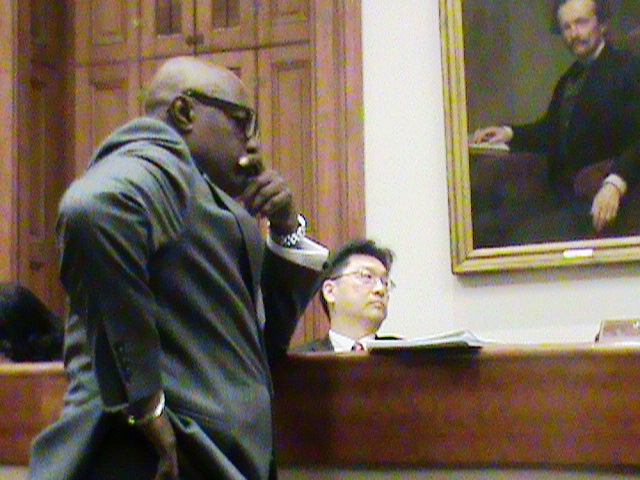 Lawyer Robert Dashiell and Board of Estimates member Rudy Chow listen to Commercial’s protest of the Kirby award. (Kim Trueheart)

But the matter didn’t end there.

Because $4 million is coming from federal transit money earmarked by U.S. Rep. Elijah E. Cummings (D., 7th), the contract needed the stamp of approval of the Maryland Department of Transportation, which administers the federal grant.

Specifically, MDOT told the city that Frisco was not certified to perform “all of the services enumerated in the engineering analysis of the bidder’s clarified scope of work for their DBE participants” and did not follow “the applicable North American Industry Classification System (NAICS) Codes.”

“There are hundreds of different NAICS Codes,” MDOT added in its correspondence with the city, “with various components of work that overlap, but DBE firms need to be certified in the most specific NAICS Code(s) applicable to the products and services they provide.”

At this junction, city DOT could have recommended that Kirby be given 10 days to come into compliance with the state’s ruling by selecting another minority contractor or contractors.

That’s pretty much standard operating procedure.  Instead, city DOT recommended – and the Board of Estimates last week approved – rescinding the Greyhound award to Roy Kirby, rejecting all bids and re-advertising the contract.

A spokesman for city DOT, Adrienne Barnes, described the issue as “confusing” when asked why the city had not flagged the apparent problem with Frisco’s qualifications before the contract was awarded.

She said the department did not want to discuss the issue further so as not to complicate the new round of bidding. 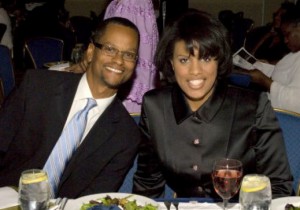 The contractors and lawyer involved (Commercial, Kirby, Frisco and Robert Dashiell) did not respond to e-mailed requests for comment by The Brew.

Construction of a permanent bus terminal was announced in August 2012 after Rep. Cummings secured the federal funds to help defray the cost of the building, to be located at 2110 Haines Street next to the temporary station.

The city said the new building, with a canteen and a more comfortable waiting room, would open in the fall of 2013.

June 4 has been set as the date for rebidding the contract. If all goes well, the station would likely open sometime in 2015.