“To me she represents a grave danger to the community,” said Judge Nicole Pastore Klein at a bailing hearing at the John R. Hargrove Sr. District Court Building on Patapsco Avenue.

“I cannot trust her judgement. . . She showed a reckless and careless indifference to life.”

The judge rejected a request by defense attorney Jose A. Molina to reduce Cook’s bail to $500,000 and allow her to return to an alcohol treatment program she had entered on December 28, the day after she hit bicyclist Tom Palermo, then fled the scene as he lay dying of massive head trauma.

As The Brew previously reported, Bishop Cook was staying at Father Martin’s Ashley, a drug and alcohol treatment center near Havre de Grace, following the public uproar after she was identified as the hit-and-run driver.

Last Friday, the state’s attorney’s office charged her with four felony counts, including manslaughter, fleeing the scene of an accident and driving drunk.

Cook, who was consecrated Bishop Suffragan of the Maryland Episcopal Diocese last September, had a blood-alcohol level of 0.22 over an hour after the crash – well above Maryland’s legal level of 0.08.

Judge Klein cited the bishop leaving the scene of the crash in denying a bail reduction. “She was a flight risk on that afternoon, she fled the scene,” Klein said. 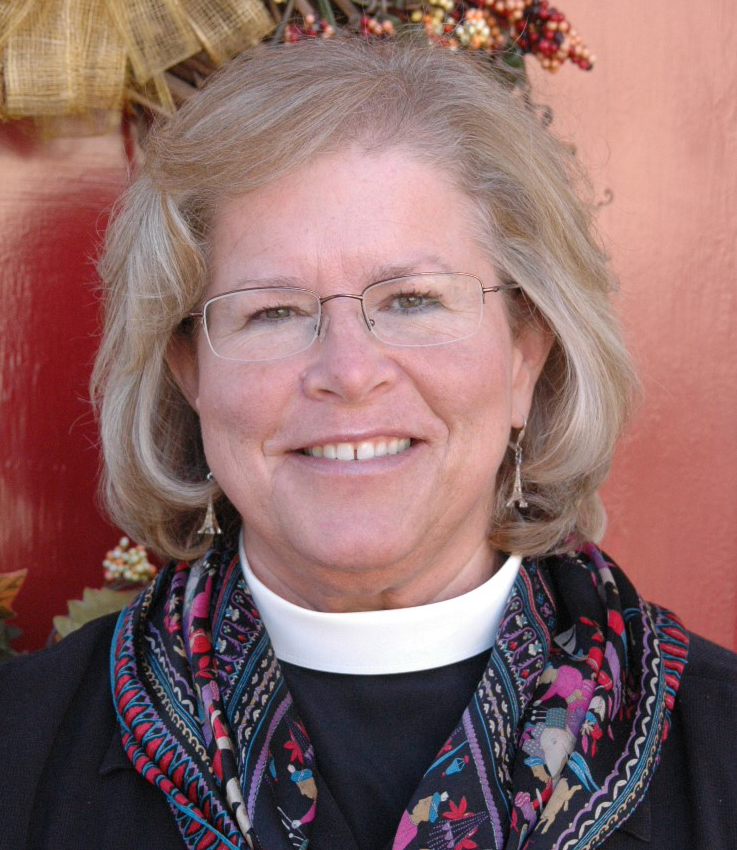 “Prodded by individuals,” the judge shot back.

“Who knows,” the judge continued, “if that person [bicyclist Palermo] could have survived if she remained on the scene. Her behavior is erratic, it’s impulsive. I can’t trust that she’s going to remain at Father Martin’s Ashley.”

Bishop Cook watched the proceedings via a video screen linkup from the City Detention Center where she has been held since Friday. She wore light-colored prison-issued clothes and kept her hands on her lap as she answered “yes” to a series of routine questions.

Although the bishop made no substantive statement at the hearing, her lawyer told the judge that “she does admit to an alcohol problem.”

Molina asked Klein not only to reduce the bail – which is abnormally high for a traffic fatality case – but to allow Cook to stay at a residential alcohol treatment center or in home detention prior to a trial (a February 6 trial date has been set, but is likely to change).

Molina said the bishop would surrender her driver’s license and would promise not to drive.

Assistant state’s attorney Kurt Bjorklund emphasized the circumstances of the crash as well as the aftermath in his statement.

Noting that Cook was texting before she swerved and hit Palermo, Bjorklund said, “Essentially she was blind driving down the road.” She never applied the car brakes before she struck Palermo, who was in a designated bike lane on Roland Avenue.

The impact of the crash threw the 41-year-old father of two onto the car’s hood and against the windshield, partly shattering the glass, before he fell back onto the road, according to prosecutors.

Cook drove away without calling 911 or checking on the man’s condition, returning only after “she was told by several people to return to the scene,” Bjorklund said.

Officials at the Episcopal Diocese said Cook called a top-ranking priest, who instructed her to go back to the crash site where she surrendered to police and was released several hours later.