It’s not often that one hears the officers of a venerable private club publicly call a civic association deceptive, duplicitous and downright liars.

Nor is it common for a civic group to accuse genteel golfers of strong-arming a community’s wishes with “hired guns” and “egregious” falsehoods.

Yet these are the dueling charges hurled by two Roland Park institutions before a City Council tasked with deciding how to zone a 31-acre plot of prime green space in North Baltimore.

The Baltimore Country Club is fuming over what it considers a last-minute attempt by the Roland Park Civic League to change the land’s designation in the TransForm Baltimore zoning map that the Council expects to finalize soon.

“This is a government-assisted taking to help one neighbor bludgeon another neighbor into selling his land on the cheap,” thundered BCC president Mark M. Dumler to the Council’s Land Use and Transportation Committee on Wednesday. 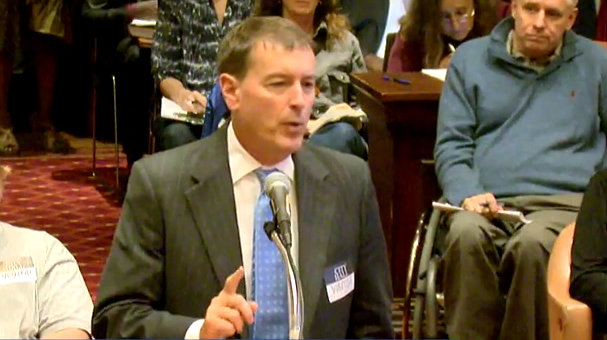 “The Roland Park Civic League invents things,” added BCC general manager Michael Stott, in an attempt “to stir up the community” and cause the club “lasting and irreparable financial damage.”

“We have no desire to hurt them,” she told the committee. Instead, the association wants the new zoning to be in keeping with the size of the residential lots abutting the space, thus preserving the historic character of Roland Park.

McSherry’s words were more measured than those a few days earlier by league president Ian McFarlane.

In an email to Roland Park residents, McFarlane accused the country club of using “hired guns” to put pressure on the City Council and threaten legal action against the city. The club’s aim, he charged, was to force through zoning that would permit “well more than 100 homes” to be built in the open space were BCC to sell the property to a private developer.

The hired guns happen to be Lisa Harris Jones and her husband Sean Malone, prominent City Hall lobbyists who were retained by BCC last year and were present at Wednesday’s hearing. Jones could not be reached for comment. 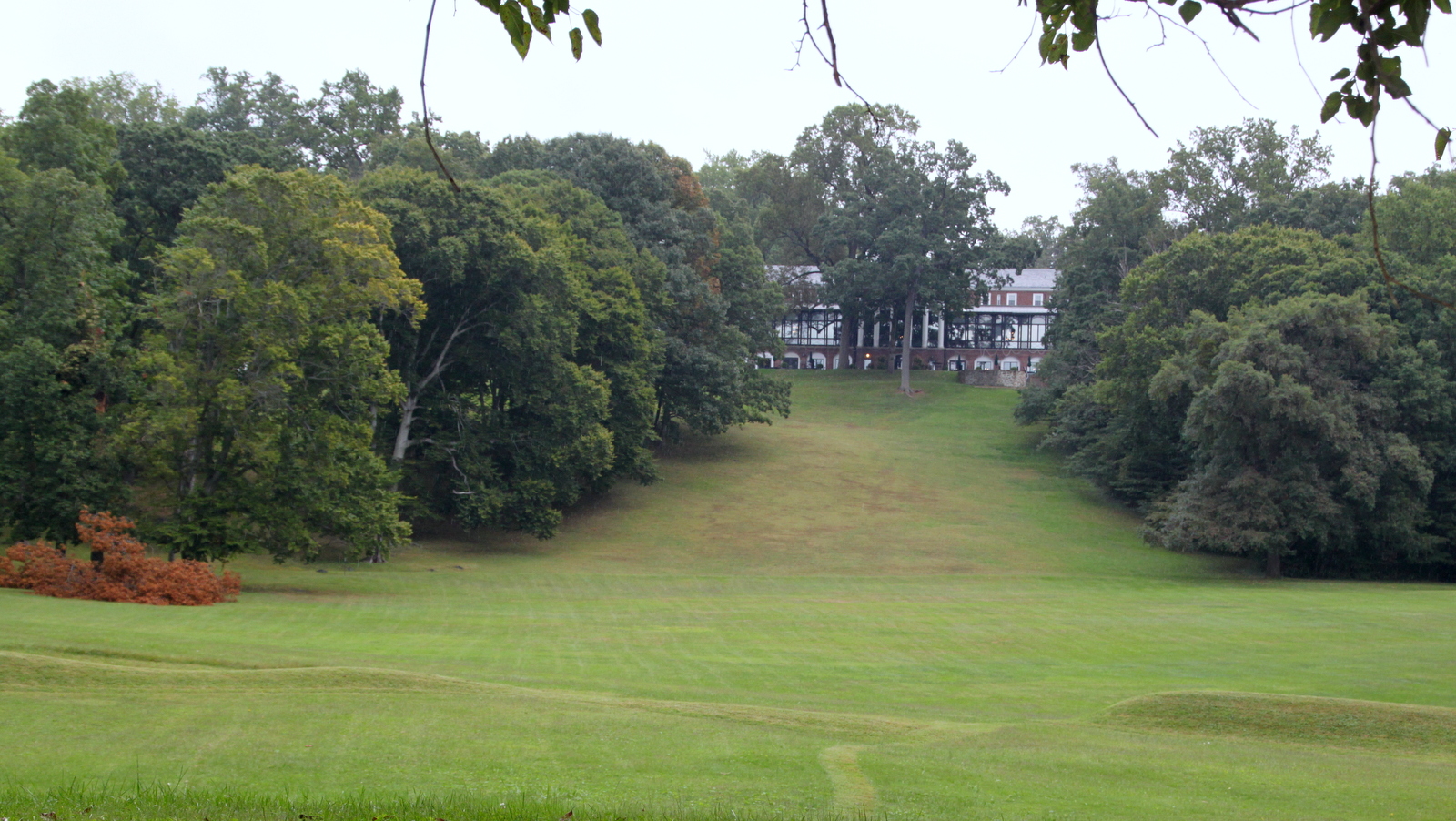 THE BATTLEGROUND: Part of the open space proposed for rezoning, viewed from Falls Road. (Fern Shen)

What’s at stake is the future disposition of the land – one of the largest open spaces in Baltimore owned by a private company that, a decade ago, tried to sell off the land for a senior housing community.

That project was blocked by a tsunami of community opposition organized by the Roland Park Civic League.

Such a legacy of distrust and ill-will erupted again when the Baltimore Planning Department recommended designating the club land as R-1-E, which permits detached dwellings on lots of 9,000 or more square feet.

Putting a Park in Roland Park

The country club, according to Dumler and Stott, reluctantly agreed to the designation with the clear understanding that the Civic League would support the change. (The current designation, R-1, is being phased out.)

“But at some point in time the community figured out a new strategy,” Dumler said on Wednesday. “The community has openly told people, including members of the City Council, that they want to use the TransForm Baltimore bill to devalue the Baltimore Country Club land in order to purchase a portion of that land.”

McSherry and others cheerfully admit that the Civic League wants to buy the land to turn it into a park.

Resident David Tufaro, himself a developer who lives near the club property, said the league has been trying to buy the property since 1999. McFarlane said the association has made seven offers, all of them rejected.

And the group will keep on trying, according to McSherry. “We hope to continue to make them offers that are at fair market value for the land and make it a park someday,” she told the Council.

Dumler and Stott dismissed the league’s offers as ridiculously low-ball and poorly structured. (The association reportedly offered $6 million for the undeveloped property, half the price put forward by the Keswick Group in 2006 before the deal fell apart.)

The Civic League asked the Council on Wednesday to change the proposed R-1-E zoning to either R-1-C or R-1-D, which would require substantially bigger lots to build houses.

When committee chairman Ed Reisinger wondered if the two groups could get together and produce a “win-win situation,” McSherry said the association was always willing to talk to the country club.

But “at a minimum,” she added, the R-1-D zone (no less than 14,420 square-foot lots) was “the appropriate zoning” given that the average size of surrounding lots is 22,000 square feet.

If the country club received denser zoning, she argued, the market value of nearby properties would be devalued. 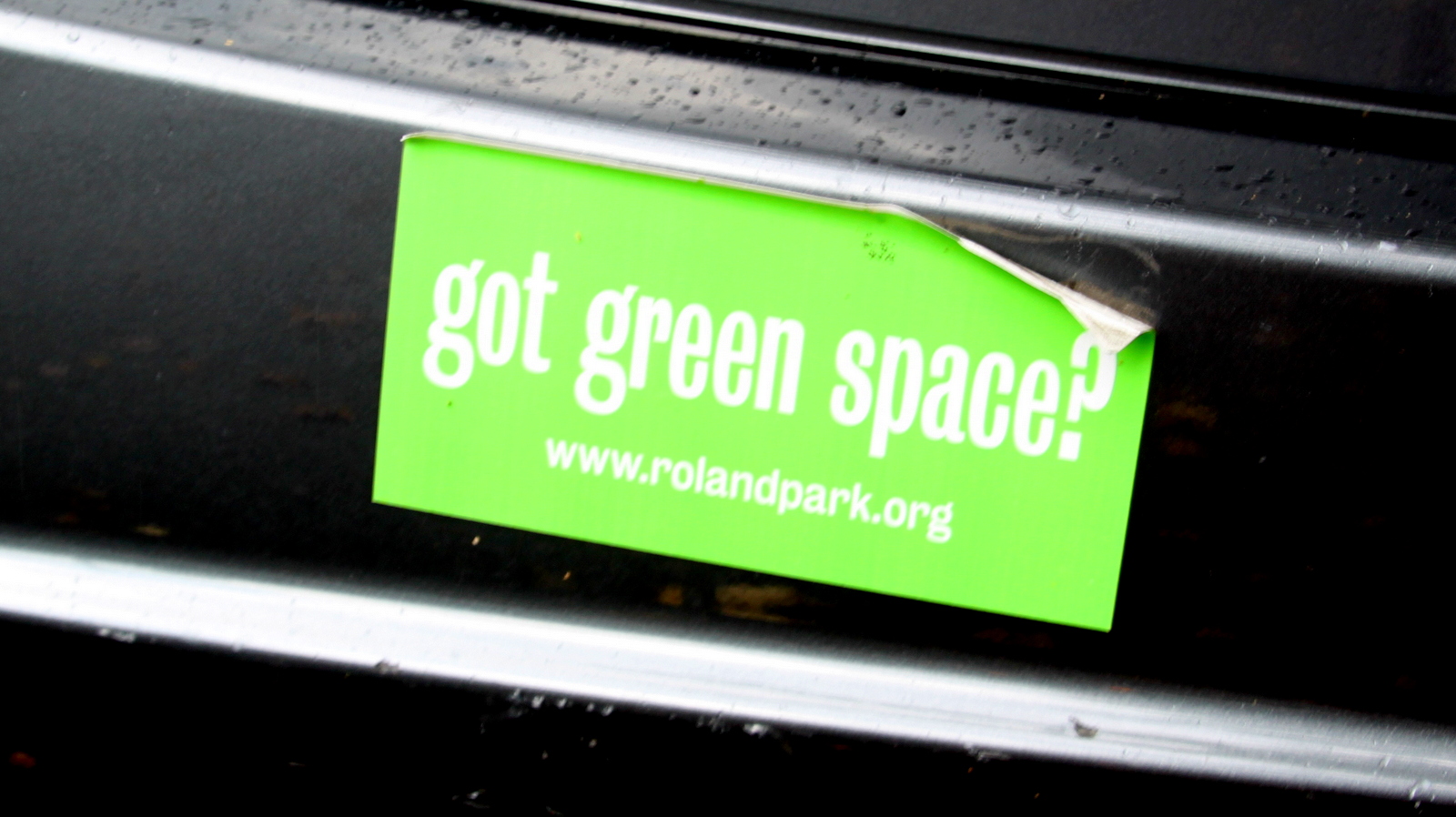 Dumler and Stott said the country club has no intention of selling the land, even though the property is no longer used as a golf course and nearly all of the organization’s activities are located its Five Farms property in Timonium.

Stott said the club currently operates the Roland Park campus only four months a year, mostly to host weddings and other events at its historic Georgian clubhouse.

BCC wishes to stay in the city, he continued, but running two operations is inherently costly. Without R-1-E zoning, the club may have no choice but to retreat to the county in order to safeguard its financial well-being.

Amid the charges and claims of a dozen people who testified on Wednesday was a notable absence. Missing was Councilwoman Sharon Green Middleton, who represents Roland Park.

It was announced that Middleton had a previous engagement and would not be attending the hearing, which was billed as the last chance for the public to give testimony about the sweeping TransForm map.

Under “councilmanic courtesy,” a longtime practice at City Hall, Middleton has the right to make the final decision about her district’s zoning.

Or at least that’s been the tacit position of Council members before the full-fledged lobbying efforts of Jones and Malone.

Middleton and Councilwomen Mary Pat Clarke, who represents the adjoining 14th District, have telegraphed that they will support of the Civic League’s position.

In an email sent to club members on Wednesday, general manager Stott wrote that Middleton “told our representatives that she had changed her mind and would be proposing to the City Council that BCC. . . should be downzoned from R-1 to R-1-C or R-1-D.”

Stott denounced the reported change of heart, saying, “We just cannot understand why the City Council will not stand up for jobs (jobs will be lost if Baltimore Country Club leaves the City of Baltimore), business taxes, a historic and stable institution, etc.”

“Votes and councilmanic courtesy are what matters most, clearly,” he added sardonically.

Neither Middleton nor Clarke has publicly announced their position, which will not be binding in any event until the Council wraps up the zoning rewrite.

Next Wednesday, the Land Use Committee will hold a work session, where the country club matter may or may not be taken up.

The full Council vote on the new zoning ordinance is not expected until mid-October.

After four years of deliberations, Reisinger has told colleagues that he wants to complete the rewrite before the current Council term ends on December 2. 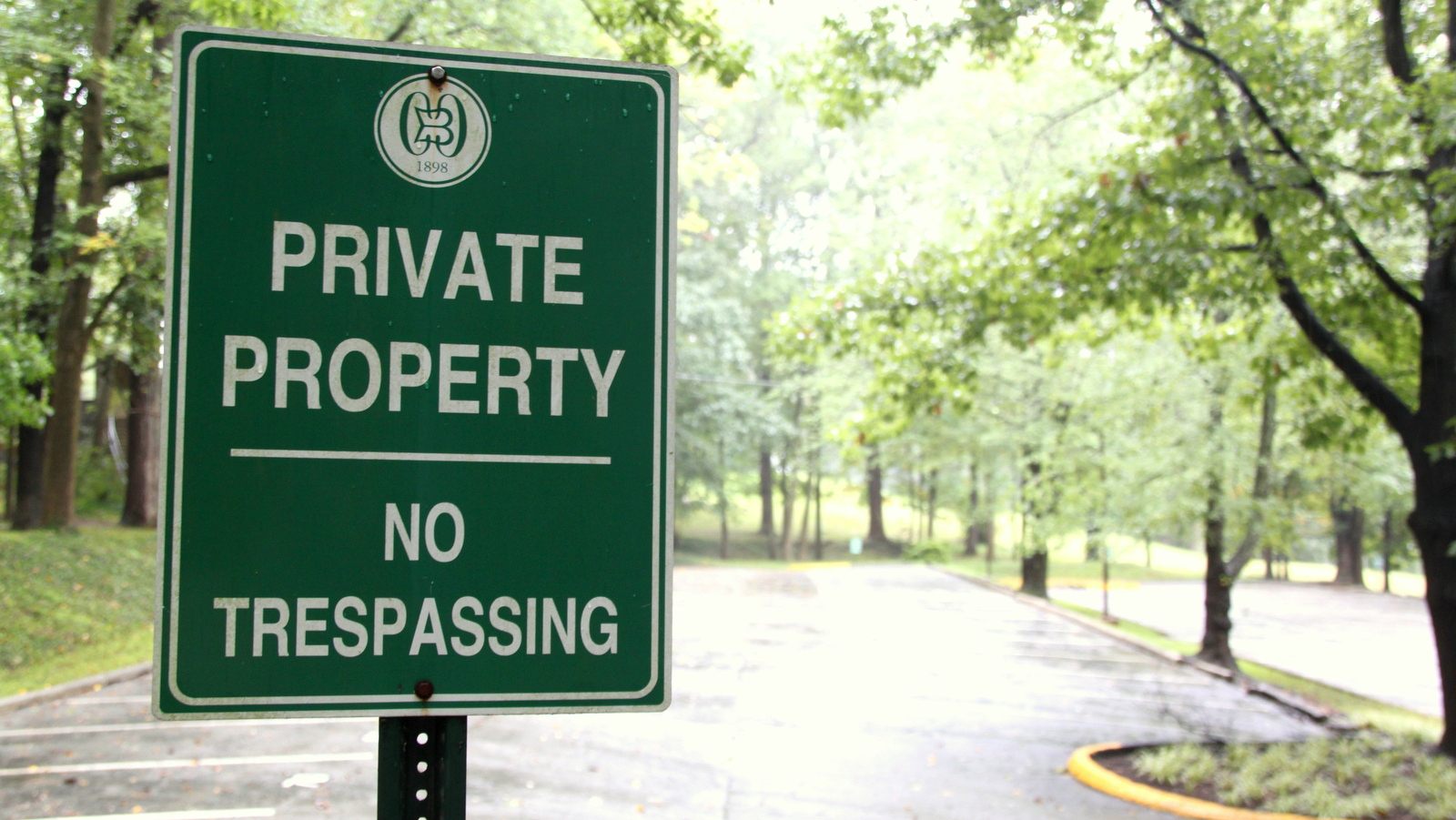