The swimming pool that was built in Druid Hill Park in 1954 – after the courts ruled that Baltimore could no longer segregate public pools by race – is getting a $6.8 million makeover into “a resort-like recreation facility.”

Three new pools, splash park features like water slides, a climbing wall and a new bath house are among the features of the project to be unveiled at a public meeting next Tuesday at Baltimore City Recreation and Parks (BCRP) headquarters.

“It’s going to make the whole place more inviting and more widely used,” said Tom Orth, a member of Friends of Druid Hill Park, which has long urged an upgrade of the swimming facility at 800 Wyman Park Drive. 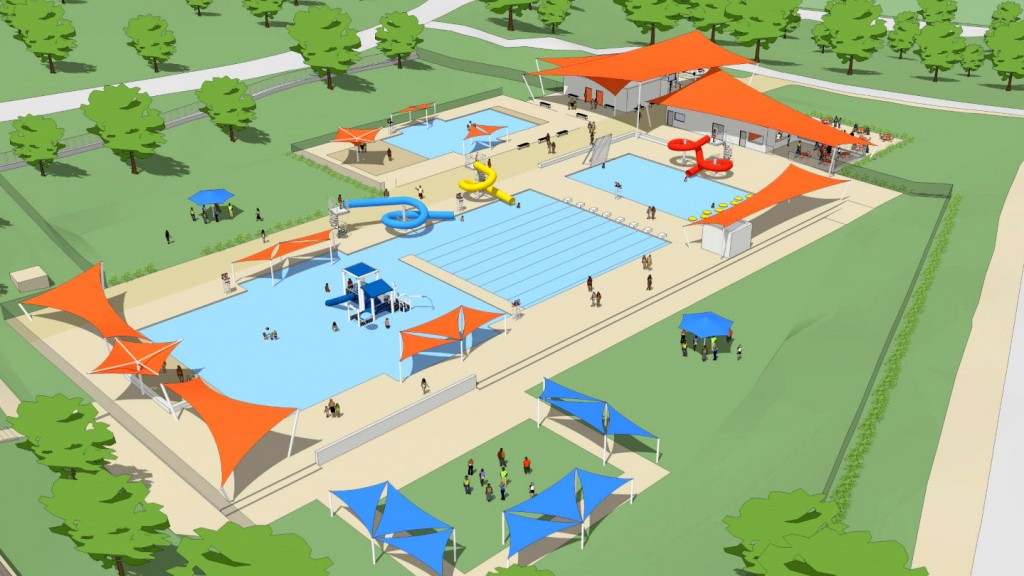 The redesigned aquatic center would have three pools and a new bath house. (Baltimore City Recreation and Parks)

The current building will be demolished and replaced with a more up-to-date facility, said Gwendolyn Chambers, chief of communications for BCRP. 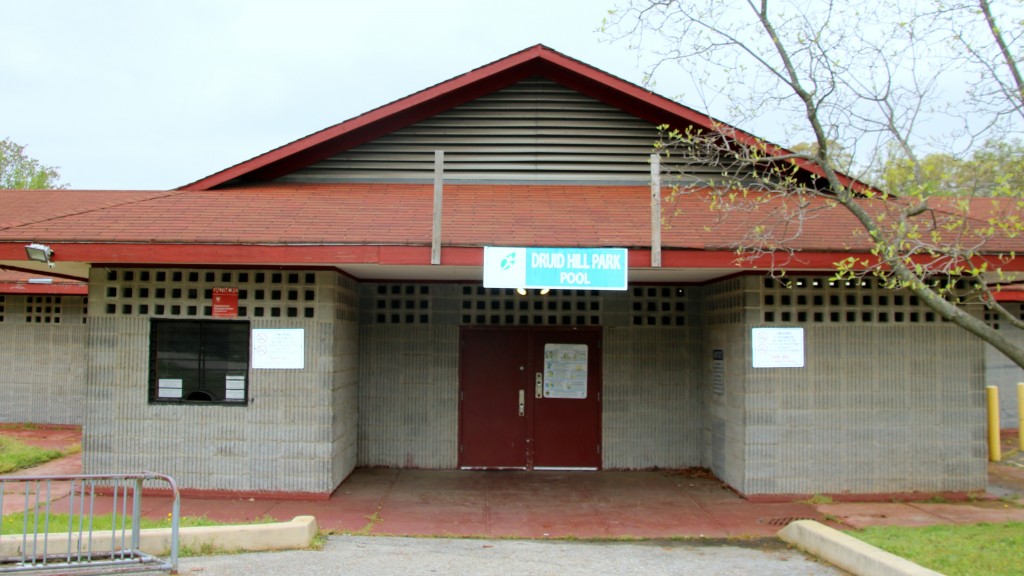 Plans call for the current bath house to be demolished. (Fern Shen)

The Friends group, in an email to members, was effusive about the plan.

“The new aquatic design will provide a resort-like recreation facility to host a number of activities including open swim, swim lessons, lap swim, water exercise, Fluid Movement performances, and movie night, as well as a variety of family activities and special events,” said the emailed notice about next week’s meeting.

The idea of upgrading Druid Park pool has been bouncing around city government for years under multiple heads of Rec and Parks.

Between 2010 and 2017 there were three different concepts floated for the project, according to Chambers. She said major renovations of the pool complex are included in a July 2015 BCRP Recreation and Aquatics Facility Analysis and Plan. 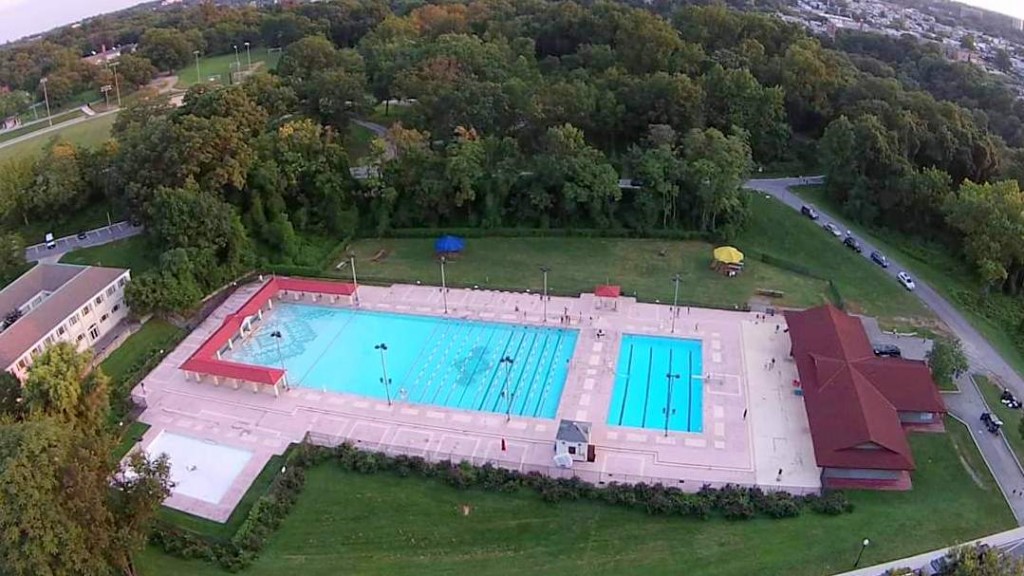 Under the current timetable, the design will be finalized next winter and construction would begin in summer 2018, she said.

The concept was developed by GWWO Inc./Architects, just up the road in the Stieff Building, and Aquatic Facilities Design of Millersburg, Pa.

Under their plan, the two current pools will be replaced with a lap pool, a deep pool including slides and other water park features, and a splash pool for younger children.

“It was particularly important to [former BCRP director] Ernest Burkeen that the lap lanes stay in the plan and that the pool functions as a place to teach kids how to swim,” Orth said. 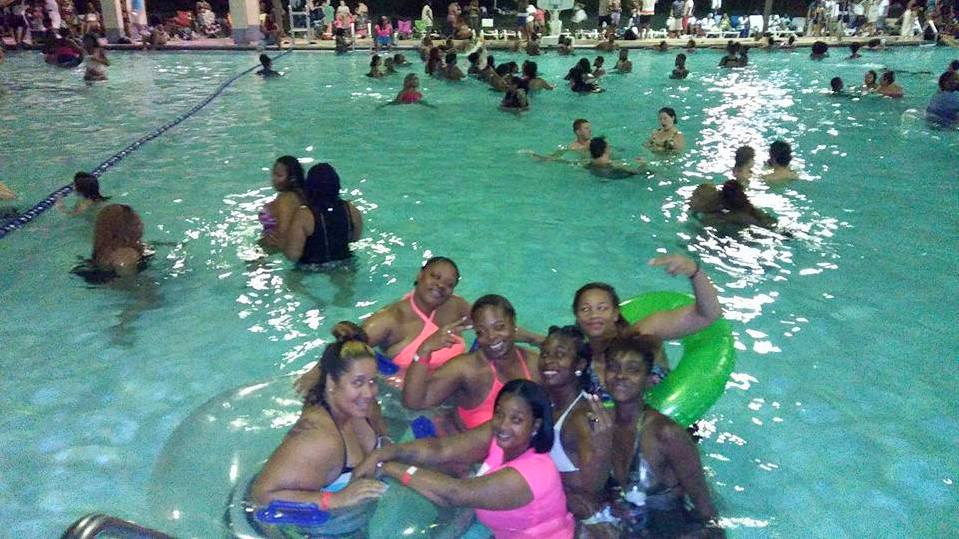 The design is also intended to create a more compelling visual connection to the bath house entrance.

The current side-facing building is located down the hill from East Drive. (Wyman Park Drive becomes East Drive inside the park boundary.)

“That slope creates some  accessibility issues too,” Orth said. “I imagine the design is going to address that. ”

“I’m looking forward to seeing it all Tuesday,” he added. 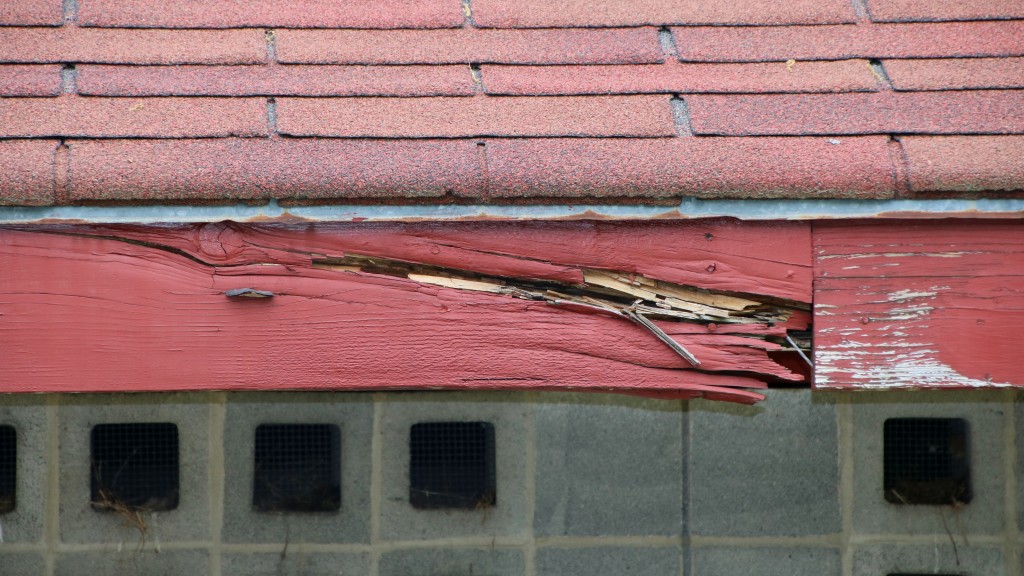 So much for maintenance at the current facility. Close-up of bath house roof. (Fern Shen)