On the heels of a homicide spike, with September recording the highest murder toll in Baltimore in more than a year, users of social media were concerned when they heard that Interim Police Commissioner Gary Tuggle was sighted in Orlando, Florida, last week.

Police spokesman T.J. Smith subsequently reassured The Baltimore Sun that Tuggle “hasn’t quit, resigned or been fired,” but instead was at the IACP meeting.

The initials stand for the International Association of Chiefs of Police, whose annual meeting at Orlando this year not only attracted Tuggle, but six other police officials, including Smith.

Today the chiefs heard from President Donald Trump, who advocated border security and touted the “stop and frisk” tactics used by Rudy Giuliani when he was mayor of New York City. (Not mentioned by Trump was a similar policy adopted by ex-Baltimore Mayor Martin O’Malley.)

The chiefs also donned their full uniform regalia (except for firearms, which were banned for security reasons) to mark Uniform Day.

Tonight, Universal Studios has reserved its Orlando theme park for the chiefs, who will have unlimited access to such attractions as “Fast & Furious – Supercharged” and “The Wizarding World of Harry Potter.” 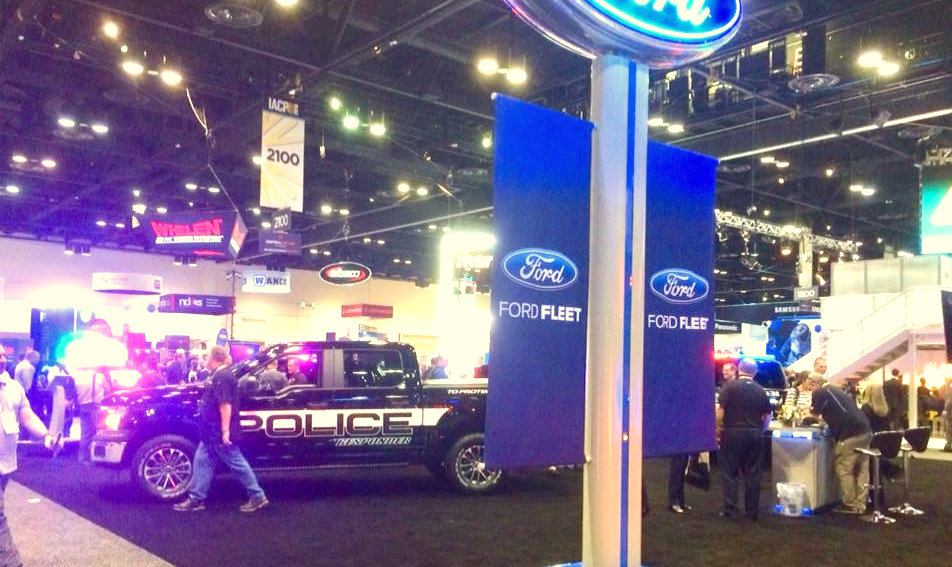 Travel and hotel for the Baltimore contingent cost $13,701, according to Board of Estimates records.

Since the consent decree was signed with the U.S. Department of Justice last January, police expenses for conferences and seminars have undergone a noticeable jump.

In August and September alone, the BOE approved $116,280 in expenses for officers whose travel involved one or both weekend days, such as Tuggle, who left Baltimore last Thursday to attend a pre-IACP conference in Orlando.

(Weekday travel by police and other city employees are not subject to BOE approval and public disclosure.)

More than half of the approved expenditures ($62,256) were related to consent decree training.

Also heading out to California are four officers, led by Major Stephanie Lansey, newly appointed chief of Internal Affairs, for a week-long conference on software technology.

The seminar, costing $6,196, will be held at the Paradise Point Resort & Spa in San Diego.

• Four officers sent to a victims assistance conference in Jacksonville, Florida, for $6,120.

• Seven days for taser training in Mesa, Arizona, for a single officer that cost $2,645.

• $4,420 for training sessions for Lt. Brian Rice, one of the six officers acquitted of involuntary manslaughter charges in the death of Freddie Gray in 2015.

Rice was dispatched to Nashville, Tennessee, to learn about “drugs, alcohol and impaired driving,” then to Alabama to undergo ballistics identification training, according to city records.

Police spokesman Smith said attendance at such seminars has been a conscious decision by the department.

“One of the longtime criticisms of the BPD was the lack of professional training and networking outside of the city,” he noted in an email response to Brew questions about the agency’s travel costs.

“For an agency this size, we have one of the smallest [travel budgets] going. However, we try to identify people who can have the greatest and most meaningful impact and train-the-trainer-type mentalities,” he said.

For example, the San Diego seminar on how to use IAPro software is essential “as we navigate through our consent decree and work, overall, to have a 21st century police department.” 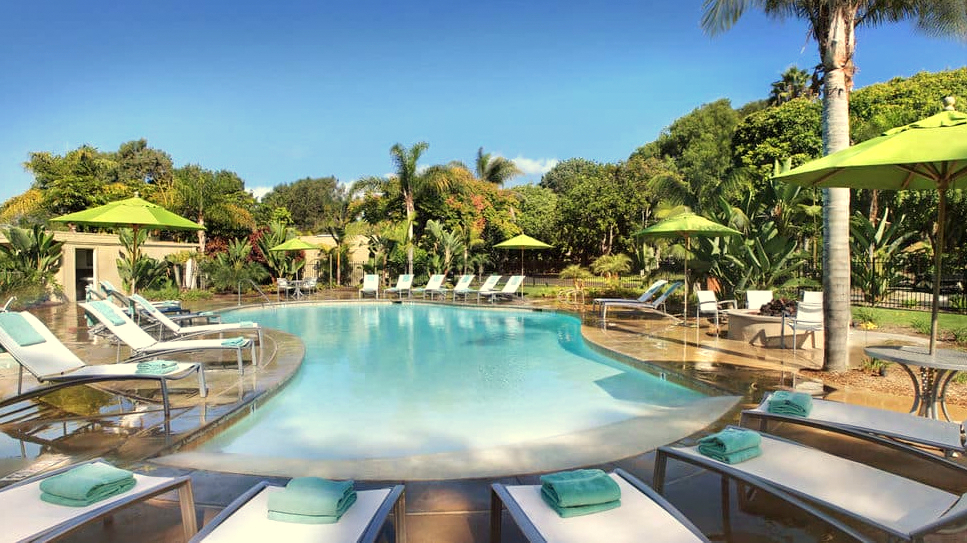 A promotional picture of Paradise Resort & Spa, site of a computer seminar to be attended by four BPD officers next month. (Hotels.com)

Smith said the Orlando conference features classes on community engagement strategies, professional development and the handling of civilian lawsuits. (Smith offered a seminar himself – “Body Cameras: The Good, The Bad and The Ugly.”)

Tomorrow, the chiefs will hear from a panel about the impact of community policing and other reform efforts under the title, “Are We Better Off?”

All in all, the chiefs conference, to conclude tomorrow night with a grand banquet at the Orange County Convention Center, is a “fellowship for leaders,” Smith said, that allows BPD brass to meet and learn from other men and women in blue.