Acting Mayor Bernard C. “Jack” Young today announced he has fired three City Hall aides who served on the board of a non-profit that Mayor Catherine Pugh had also been involved in.

Poetri Deal and Gary Brown Jr., who worked in the city’s lobbying office, and Afra Vance-White, who was Pugh’s director of external relations, were terminated from their positions effective today, a spokesman for Young said.

Young had previously placed the three on paid leave – a move that was made immediately after the Baltimore Business Journal published an April 8 story about their involvement in the Maryland Center for Adult Training (MCAT).

But Young’s office today would not say whether the firings were related to the three aides’ activities with Park Heights-based MCAT.

“There’s nothing to tell – they are no longer with the City,” spokesman Lester Davis said. “The ex-officio mayor is working to assure citizens that government is working as effectively and efficiently as possible. These were at-will employees.”

MCAT, which has received city funds, has been strongly supported by Pugh over the years, according to the BBJ, which reported that she has previously served as director, chair and resident agent for the organization.

Brown and Deal worked in Annapolis for Pugh when she was a 40th District senator from Baltimore.

Vance-White is a co-owner – together with Pugh and Comptroller Joan M. Pratt – of the 2 Chic Boutique consignment store in Pigtown, which has closed. 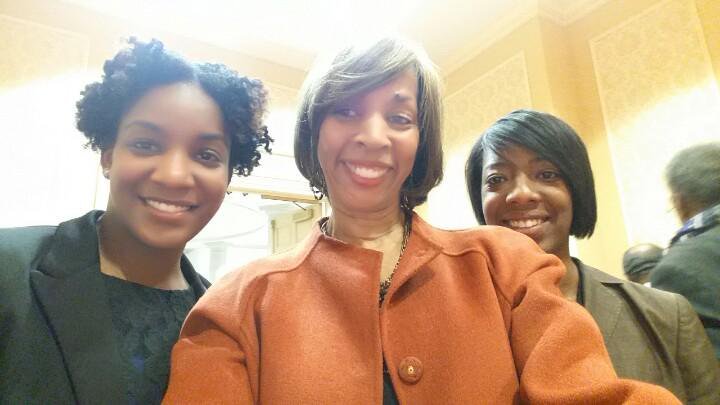 In 2017, Brown was indicted by a city grand jury on six counts of election law violations for using the names of his mother, brother and stepfather as conduits to funnel $18,000 worth of contributions to Pugh’s mayoral campaign.

Brown pleaded guilty to two election law violations. He was given one year of supervised probation while keeping his job at City Hall.