In the catch-22 world of Baltimore housing, the more expensive an apartment building is, the less likely any of its units will ever be made “inclusionary” – despite lavish public subsidies to the developer.

One of the most upscale projects on the harborfront, the soon-to-open Liberty Harbor East, was exempted from the requirement that 20% of its units be reserved for lower-income families.

“Their stuff costs too much, so they came to us to rubber stamp what they need to get their tax credit,” grumbled Mel Freeman, a member of the Baltimore Inclusionary Housing Advisory Board, as the panel exempted the 282-unit complex on Lancaster Street from the law.

The waiver means that its owners – the Paterakis family and Bozzuto Group – can now apply for special tax credits to reduce the building’s property taxes by 80% for the next five years, with reduced credits extending through 2030.

The panel also exempted a second upscale apartment complex, Anthem House II, from the requirement of making eleven of its units affordable to households earning less than the Area Median Income (AMI).

Housing department officials said a single efficiency unit at the Riverside development may be available to a family who earns fully 100% of the AMI. But there is no assurance that even this unit will meet the law’s “investment threshold requirements,” said housing aide Stacy Freed.

“We can sit here and never really get any affordable housing done.”  – Board Chair Bill Ariano.

To many on the advisory board, yesterday’s outcome illustrated the fatal flaw of local laws that allow developers to obtain subsidies for new construction that almost never results in any low-income housing.

• Inclusionary housing fund is running on empty, advisory board told (10/22/14)

• Like Harbor Point, Port Covington will be exempt from the city’s Inclusionary Housing Law (4/19/16)

Most of those units were purchased in the first three years after the law was enacted and there was $2 million in the inclusionary fund.

Since then, the fund has dwindled to as little as $70,000. Only nine affordable units have been created since 2014, or fewer than two units per year. 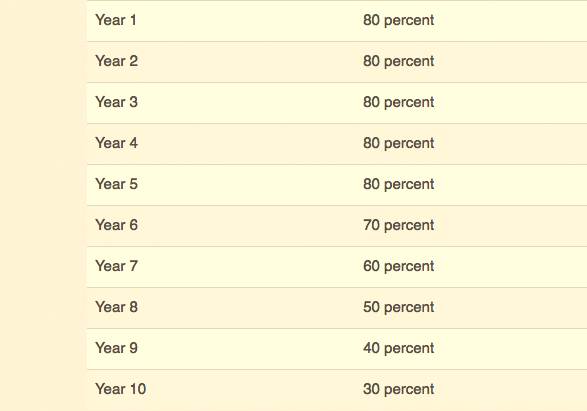 Property tax breaks for newly constructed, renovated or converted residential buildings in Baltimore that contain 20 or more units. These “high performance market rate housing tax credits” are based on the increase in value of the property due to new construction. (Baltimore Development Corp.)

In 2016, the City Council rejected an effort to overhaul the law.

Bernard C. “Jack” Young, then president of the Council, said the body didn’t have enough time to vet the bill. In the words of his spokesman, Baltimore’s current mayor wanted “to make sure we get it absolutely right.”

The 2007 ordinance requires local government to make developers “whole” by paying the difference between market and affordable rents over a 30-year period.

In the case of the Liberty building, the city would have to have to pay Bozzuto and the Paterakis $22.4 million to secure 58 affordable units.

Complicating matters further, the law forbids the fund from paying more than $125,000 per apartment unit. Any amount above that amount qualifies for a waiver.

Because rents at the Liberty Harbor East are so high – a two-bedroom unit starts at $3,263 a month – the city would have to pay about $360,000 above the law’s “threshold limit” to reserve an apartment for a 100% AMI household. Hence, a waiver from the law, Freed said. 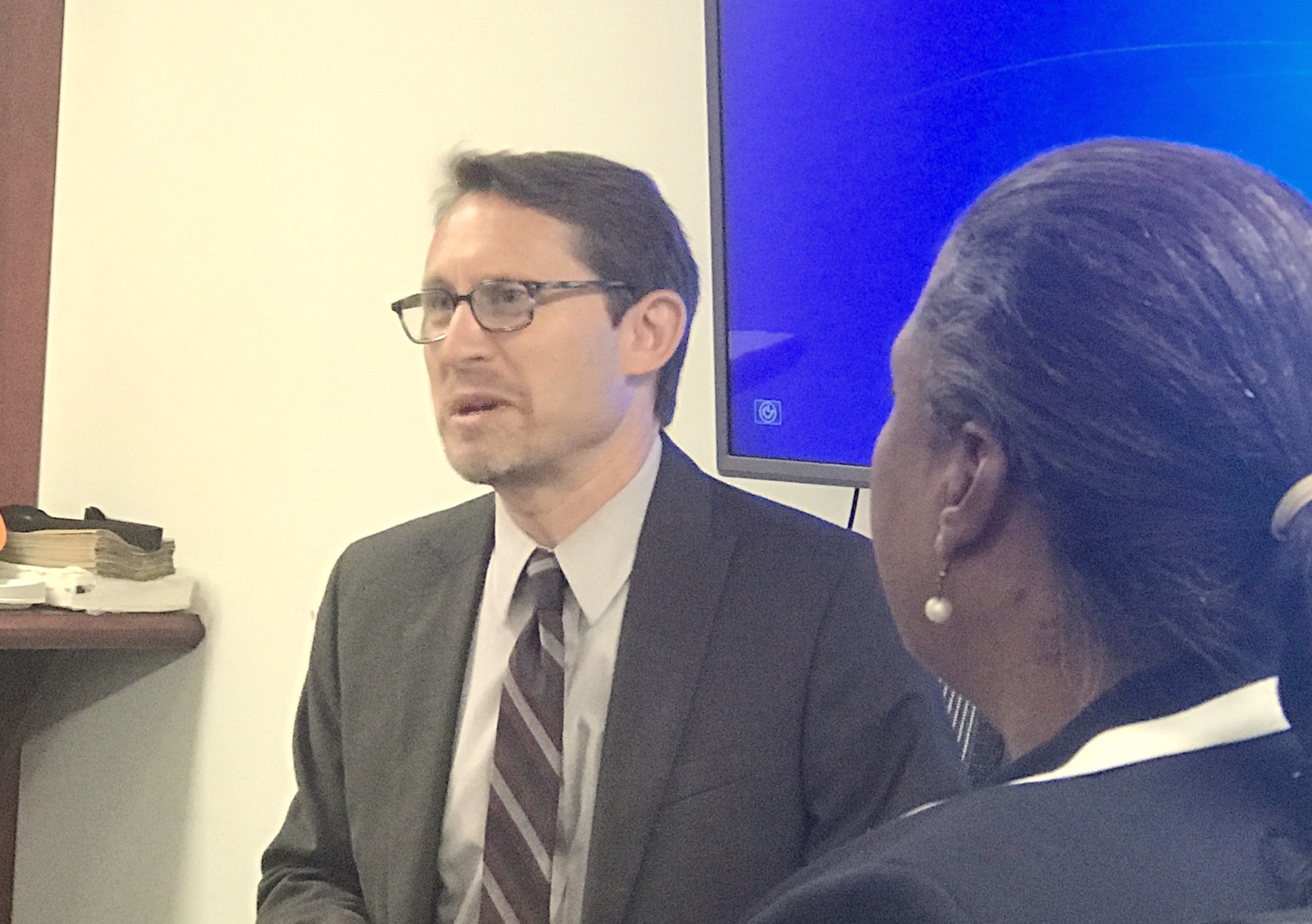 “The law is not accomplishing what it says it wants to do,” complained Ivy Carter, who works for Pennrose, a low-income housing provider.

“It shouldn’t be all or nothing – either the city pays for all 20% of the units or the project gets a waiver,” added Wendi Blair, a commercial developer on the panel.

“The law stinks,” said Freeman, the former director of the Citizens Planning and Housing Association.

The group’s frustration was at odds with opening remarks made yesterday by Housing Commissioner Michael Braverman.

“Block by block, neighborhood by neighborhood, it will take a little rolling up of our sleeves, [but] I think there is a great opportunity to make this ordinance more effective and get better outcomes. . . We have new resources and a new commitment. I really see opportunity here.”