The Board of Estimates this morning approved $42,500 in travel requests by city employees going to conventions in Ocean City and Music City, the first wave of taxpayer-paid trip-taking since the Covid pandemic struck in 2020.

Over $23,500 will finance a dozen Board of Elections employees attending the Maryland Association of Election Officials (MAEO) meeting this week in Ocean City.

Another $12,000 will go to the Department of Recreation and Parks, so Director Reginald Moore and six staff members can attend the National Recreation and Park Association (NRPA) meeting in Nashville, Tennessee, on September 20-23.

An additional $7,000 will be reimbursed to three City Council members and three members of Mayor Brandon Scott’s staff who attended the MACo (Maryland Association of Counties) conference, which drew 2,000 people to Ocean City last week, several of whom have subsequently tested positive for Covid.

According to board records, the cost of transportation, meals and lodging ranged from more than $2,000 for members of the Elections Board to $0.00 for Councilwoman Odette Ramos.

Ramos stayed with family and did not request reimbursements other than a $340 registration fee to attend the MACo conference. 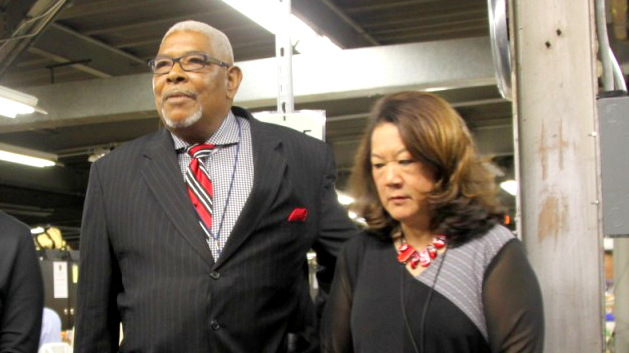 Held remotely in 2020, the MAEO meeting returned to in-person mode this year, with Baltimore Elections Board Chief Armstead B.C. Jones Sr. leading a 12-member delegation to the Clarion Resort Fontainebleau on Ocean Drive.

The meeting began at the hotel on Sunday and was halfway finished this morning when Mayor Scott, City Council President Nick Mosby and Comptroller Bill Henry approved the agency’s travel requests. (So much for the BOE acting as an added set of eyes on city spending.)

But there’s still plenty of time for fun, according to the association’s agenda.

Fishing, an evening of bingo and awarding plaques to each another.

There’s a morning of fishing hosted by Queen Anne’s County, an evening of bingo at the Fontainebleau ballroom and multiple opportunities for networking during “energizer breaks,” poolside cocktails and this evening’s “white attire” banquet, the highlight of the convention where state and county elections officials award plaques to each other.

Jones, who faced questions over errors and delays in the reporting of both the 2016 and 2020 primary results, opened the convention by offering an invocation on the theme of “Vision of Excellence.”

Throughout the week, Abigail Goldman, Baltimore’s deputy election director, will preside as MAEO’s secretary. Scheduled to be in Ocean City for 8 days, she will be reimbursed for $2,234 in lodging, meals and related costs, according to BOE records. 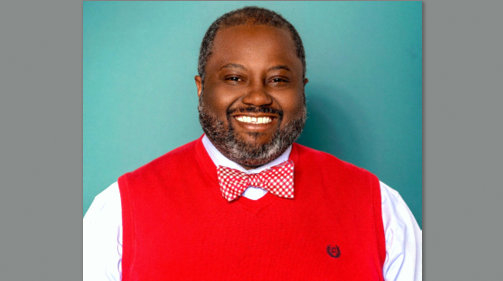 This year’s NRPA conference will be physically based at the Omni Nashville, but the association has gone to great lengths to make the conference its first hybrid meeting.

As noted by its CEO, Kristine Stratton, “By offering a hybrid experience, NRPA looks forward to providing even more people with the opportunity to network with peers, learn from experts in the field and connect with industry suppliers.”

“If at any time,” the statement continues, “NRPA feels we cannot create and maintain a safe in-person event or if any federal, state or local restrictions prevent us from hosting an in-person event, NRPA will cancel the in-person component while continuing to offer a quality virtual event.”

Despite the association’s encouragement to participate virtually, Baltimore Rec and Parks has opted to fly seven people to the meeting, risking the chance that they may return with the infection after spending four days in a Covid hot spot.

Before the pandemic, Moore faced questions about flying himself and staffers to a for-profit physical fitness venue in Florida.

His agency has been beset by high staff turnover as well as public criticism over an attempt (now terminated) to pave over green space at Druid Hill Park for a parking lot.