Facts and figures were flying at a City Council hearing yesterday on Baltimore’s long troubled water billing system, but one key performance metric sought by City Councilman Kris Burnett could not be produced:

What is the timeline, he asked the Department of Public Works, for implementing the Water Accountability and Equity Act?

He was referring to the water affordability program for low-income residents that caps water bills at 3% of household income for people making less than 200% of the federal poverty line.

“I can’t give you any hard and fast numbers,” said Marcia Collins, chief of legislative affairs for DPW. “We would like to get it done this month. But it’s predicated on getting a couple of other programs in place and nailed down.”

Her response came as a disappointment to advocates who noted that DPW has already missed a July 1 deadline for implementing the legislation and – after vowing to have the program ready by the end of October – was again unable to keep its promise.

“We are already four months behind the implementation deadline, they’ve closed applications for the current affordability program, and there still seem to be many challenges they need to work through,” said Rianna Eckel, a Baltimore based organizer with Food & Water Watch. 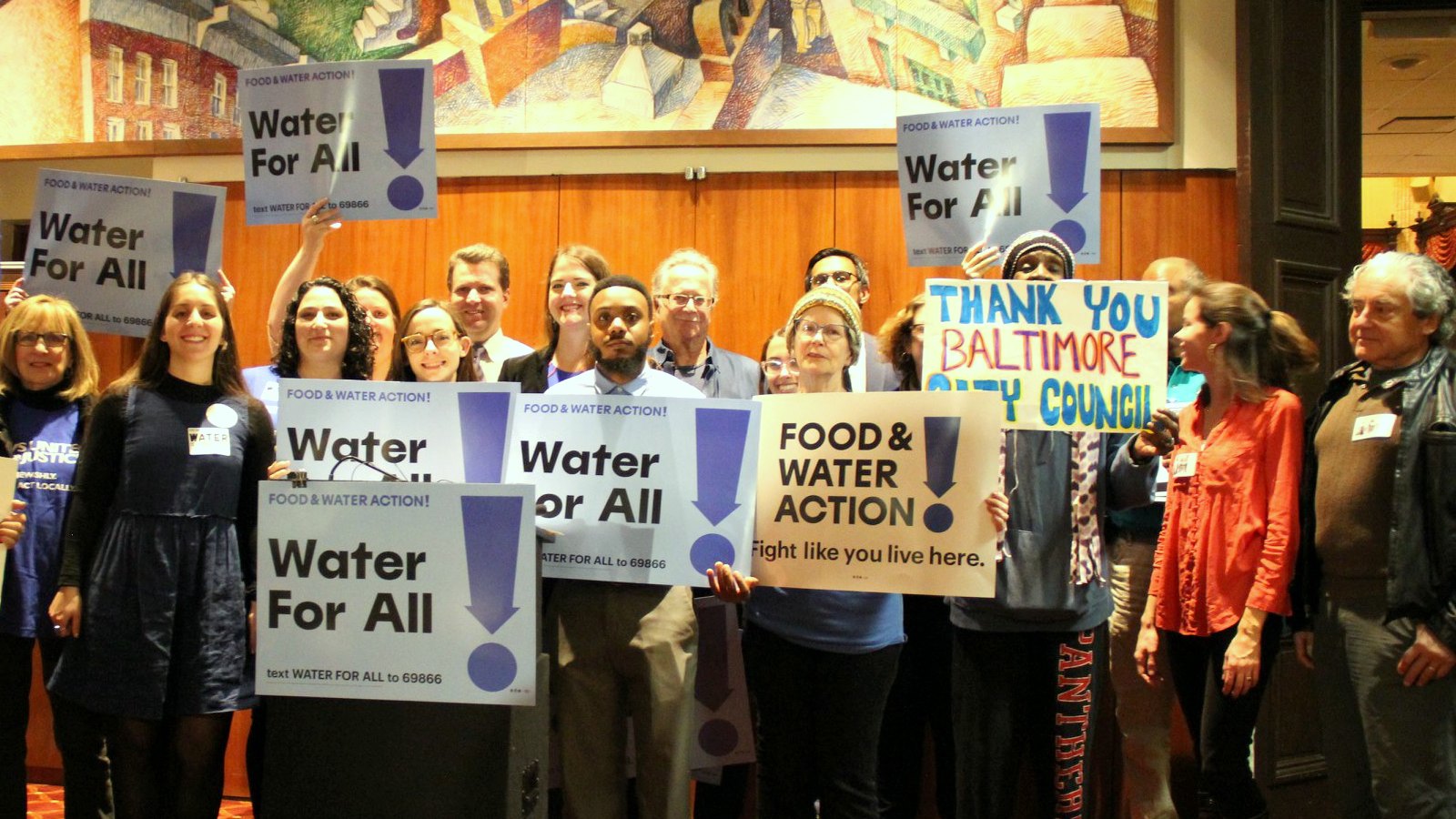 Advocates celebrate the passage of the 2019 Water Accountability and Equity Act, which has still not been implemented by DPW. (@fwwatch)

Burnett also asked Collins about the fate of the Office of Customer Advocacy and Appeals to be created under the legislation in improve the water billing dispute process and make it as independent from DPW as possible.

What is the timeline, he asked, and “is the plan to ensure that there’s no conflict of interest and make sure that this person is hired from outside of DPW?”

The answers coming back:

• The customer advocate must be a DPW employee.

• Further appeals would go to the Environmental Control Board.

• DPW gets the last word.

Walking through the process, DPW’s LaToya Curtis informed the committee that “Director [Jason W.] Mitchell has the final review of how we process that recommendation.”

The July implementation deadline was just one juncture in the lengthy narrative of faltering reform efforts.

After years of efforts to get water billing relief for poor residents, advocates thought they had succeeded in 2019 when the Council approved, and then-Mayor Jack Young signed, Bill-0307.

But citing the coronavirus pandemic, DPW missed the 2020 deadline to develop rules for the rate relief required by the new law (“We blinked our eyes and it was mid-April”), then went on to acknowledge it wouldn’t meet the July 13 deadline for full implementation, either.

Young persuaded the Council to approve a one-year extension, promising the measure would be up and running by July 2021. 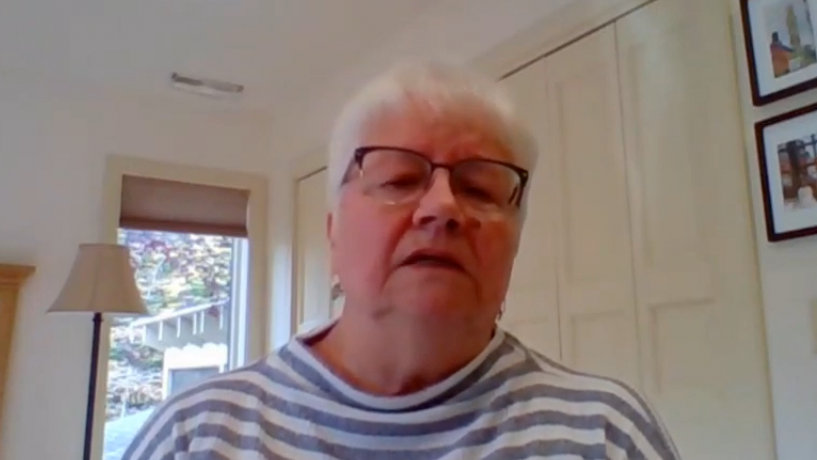 Explaining the subsequent lapses, DPW’s Collins told the Rules and Legislative Oversight Committee yesterday that the new law is “very complex” and “different from any of the assistance programs we have typically done.”

Under the agency’s program for seniors, she said, once people met the criteria for income eligibility by household size, they got a flat-rate discount on their bills.

She also noted that the program must accommodate citizens who, as renters, do not directly receive a bill from DPW. Those renters, getting their credit in the form of a check, could potentially see a change in their taxable income that would jeopardize their other benefits.

“The bill passed nearly two years ago. The deadline has since passed, and the public is still waiting”  – UB Law Professor Jaime Lee.

Advocates say these issues are long overdue to be resolved. In the meantime, DPW should implement other parts of the bill to benefit homeowners and offer better dispute resolution.

“The bill passed nearly two years ago. The deadline has since passed, and the public is still waiting,” said University of Baltimore Law Professor Jaime Lee, a member of the Right to Water Coalition, who said she has been working on the issue since 2014.

“The city remains convinced [the law] can only be implemented in a way that jeopardizes people’s housing and food benefits, and the coalition simply can’t accept this,” Lee testified.

“The rebate should not push people over their benefit income limits when the rebate is simply refunding money that a customer does not actually owe.”