It is important not to lose your sense of outrage if you follow events in Baltimore County, lest you lose the capacity to appreciate the true nature of actions taken by some county officials.

If you feel your sense of outrage slipping away, read the formal response by Councilman Julian E. Jones Jr. to the report by Inspector General Kelly Madigan that concludes that Jones violated the policy restricting the use of county email to government business.

Rather than acknowledging his lapse, Jones all but stated that the IG, charged with identifying waste, fraud and misconduct in county government, should have covered up the violation.

The sad truth is that the response was unsurprising in the context of the ethically challenged culture of Baltimore County government.

The personal commitment of county officials to transparency, accountability and the rule of law has long been in doubt. Jones’ response did nothing to erase that doubt.

Jones embarrassed himself and the county council, which he chairs, by his response.

But the embarrassment also will spread to County Executive Johnny Olszewski unless he speaks up to defend the IG and condemn Jones’ absurd and insulting comments. 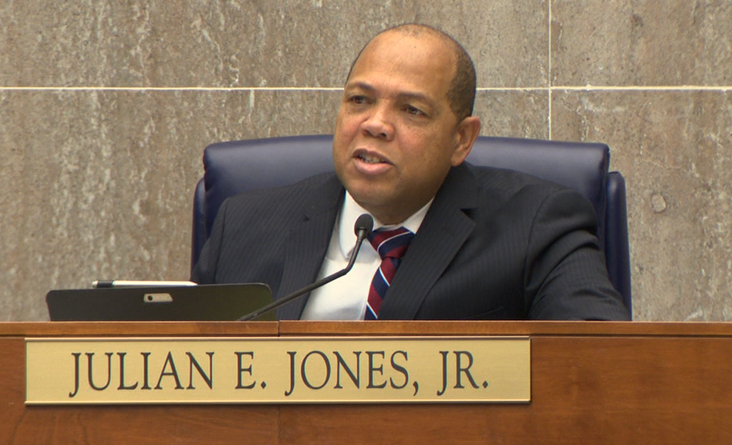 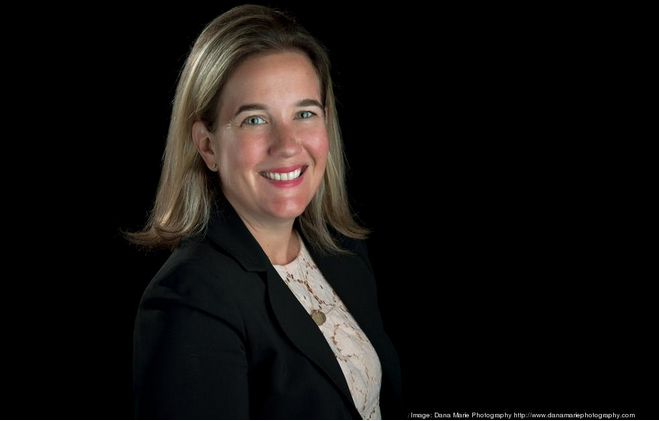 Madigan concluded that Jones violated county policy proscribing the use of county email accounts for partisan political purposes after investigating a complaint filed with her office.

She accepted Jones’ explanation that the violation was unintentional, caused by inadvertent use of a “campaign” template that included a “donate here” button for non-campaign constituent email.

The violation continued for about 10 months. Jones said that he was unaware of it until the IG brought it to his attention.

In his response to the IG’s report, Jones rebuked Madigan for investigating the complaint and reporting the results:

“I am also concerned about the nature and tenor of this investigation, and where it fits into the mission of the OIG to identify fraud, abuse and illegal acts, and identify ways to promote efficiency, accountability and integrity in county government.”

Jones, implying that it was obvious that the violation was unintentional, accused the IG of unnecessarily adopting an “adversarial posture.” He insulted her judgment and criticized her not handing the complaint quietly:

“[I] do believe it would have been more constructive and productive to simply communicate the problem sooner rather than later as to what had occurred so it could be quickly rectified. Perhaps in this ‘gotcha’ environment, a more benign response from your office was not to be expected or even considered.” (Emphasis added.)

So instead of doing a complete investigation and filing a report, IG Kelly Madigan should have assumed the violation was not deliberate and given Jones a word to the wise?

Is he saying that she should have buried the complaint and covered up the potential violation? You be the judge.

The IG’s Report on Julian Jones’ emails. The councilman’s response begins on page 24 of the pdf.

A Campaign of Intimidation

Jones’ response echoed a sentiment he expressed to Madigan while excoriating her during last year’s budget hearing.

“Employees are walking around here scared to death because they feel like you’re going to take a molehill and make a mountain,” he said.

Referring to  “buyer’s remorse” at voting in favor of the ordinance that created her office, Jones said that “much needed oversight. . . and guidance” is required by the very elected officials that she is charged with potentially investigating.

His answer to her examination of his emails gives us a very clear idea of what such “oversight and guidance” would look like.

Madigan’s job is to investigate complaints, not to protect county officials from being embarrassed by violations she or anyone else considers ‘minor.’

I doubt that anyone, including the IG, believes that what Jones did was the crime of the century.

The IG’s job, however, is to investigate complaints and file reports, not to protect county officials from being embarrassed by violations that she or anyone else considers “minor.”

It is the job of the county officials who receive her reports to sort the mountains from the molehills.

Jones repeatedly promotes the theme that Madigan is too aggressive in the pursuit of her duties. I’m sure he’d prefer a shrinking violet as IG.

The county council has final power over the IG’s budget, a fact that cannot be lost on Madigan. It certainly looks to me like Jones is trying to intimidate Madigan into adopting what could be described as a more pliant approach to her job.

In a normal government, Jones’ response would have provoked reactions from other politicians distancing themselves from his comments,

But not in Baltimore County, where it has been crickets so far, most notably from Olszewski’s office.

The county executive proposed the bill that established the Office of Inspector General, and he appointed Madigan.

Last Thursday, Olszewski did not allude to the controversy during an appearance with Jones for Earth Day.

His continued silence in the face of Jones’ attempt to intimidate his employee is inexcusable.

Call out Jones for sending a terrible message to other county officials and employees by falsely accusing the IG of acting inappropriately.

Reflects Poorly on the Council

Jones has been a member of the county council since 2014 and is running unopposed in the Democratic primary in July.

During the January 2022 meeting at which he was unanimously re-elected council chairman, 6th District representative Cathy Bevins, who joined Jones in the attacks on Madigan last year, lauded him for his “strength to stand up for what’s right.”

In the minds of members of the council, “what’s right” apparently includes undermining the IG as she tries to battle the corruption that has plagued the county for decades.

The IG’s office enjoys wide support among county residents. They must continue to be vigilant to protect it from officials like Jones, who appear determined to carry on the traditional ways of doing things in Baltimore County.

• David A. Plymyer retired as Anne Arundel County Attorney after 31 years in the county law office. He can be reached at dplymyer@comcast.net and Twitter @dplymyer.