A Baltimore publicist, a Pikesville lawyer and a colleague of A. Scott Bolden formed The Mosby 2021 Trust that figured prominently in the ethics violation order issued yesterday against City Council President Nick Mosby.

To date, the names of the trust fund’s principals were not publicly known. Earlier today, some of the names leaked out in social media.

Robyn Murphy, the publicist, and Tonya Bana, the Pikesville lawyer, confirmed to The Brew that they established the Mosby fund last May in the District of Columbia.

The fund is represented by Kelley C. Miller, a senior partner at Reed Smith in Washington, whose criminal team, headed by Scott Bolden, will represent Baltimore State’s Attorney Marilyn Mosby in her upcoming trial.

The Mosbys have refused to answer questions about the fund, which uses an online platform to raise money for the couple. Nick Mosby told the city ethics board that he has no involvement, access or knowledge of the fund.

A form required by the IRS, reviewed today by The Brew, lists Murphy as the trustee of the fund, which was set up by Miller as a “tax-exempt political organization.”

The purpose of the fund “shall be the prevention of any attempt to influence the selection, nomination, election or appointment of any individuals to any federal, state or local public office(s),” according to the IRS form. 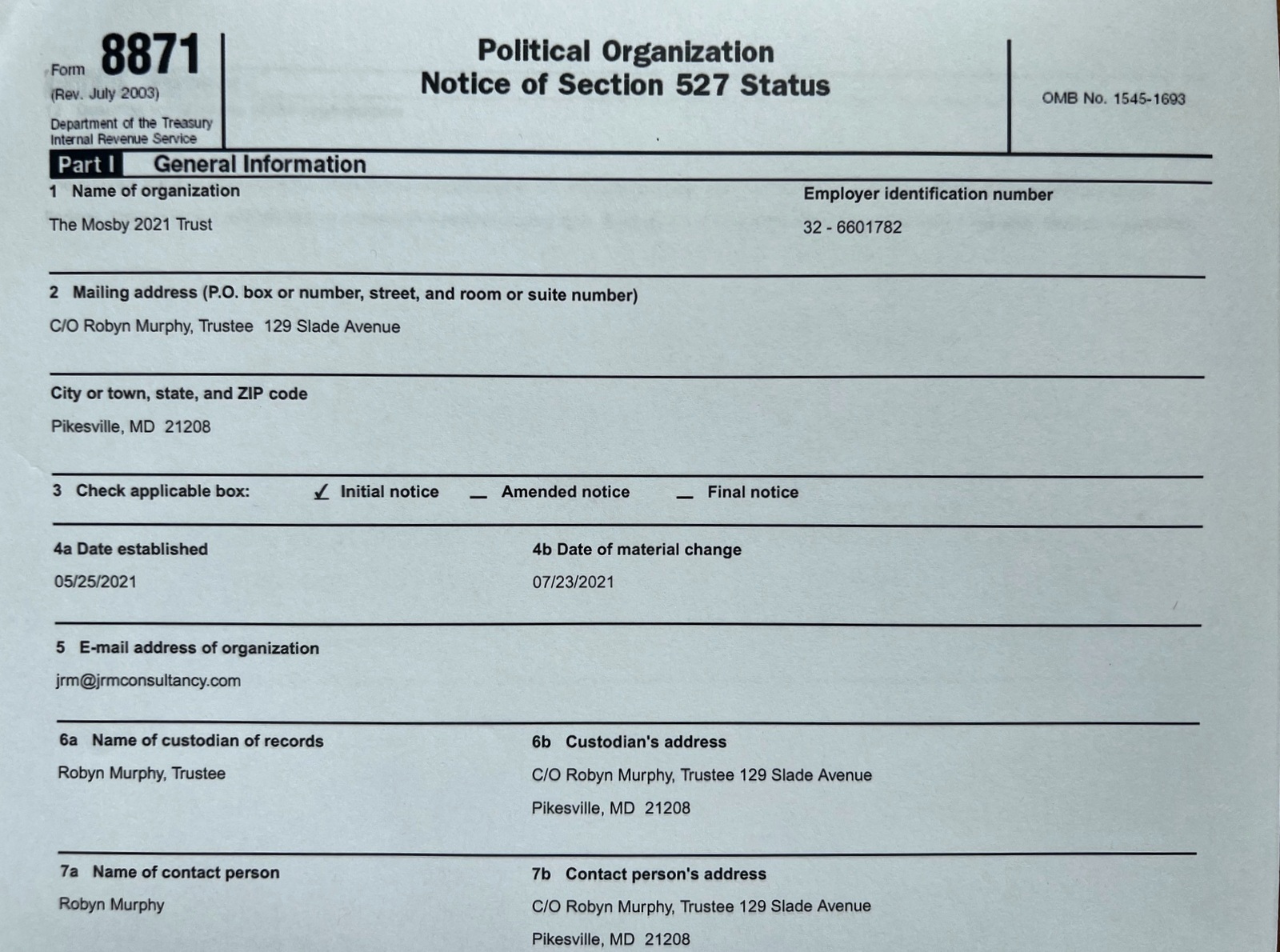 The Mosby Trust’s address is listed at Bana’s law firm.

Murphy, owner of JRM Consultancy and director of communications for Baltimore Center Stage, said she is no longer the fund’s trustee.

“I’m not going to comment beyond referring you back to the ethics report, which says I am no longer a trustee.”

Asked who is the trustee, she said, “The trustee is not interested in being identified at this time.”

Bana declined to discuss her role in the fund, where she is listed as a “settlor,” or a person who legally transfers control of an asset to a trustee. She said she would likely issue a statement to the media in the near future.

According to the IRS, a tax-exempt political organization like the Mosby Trust must file a Form 8871 as well as periodic Form 8872s that list contributions and expenditures. 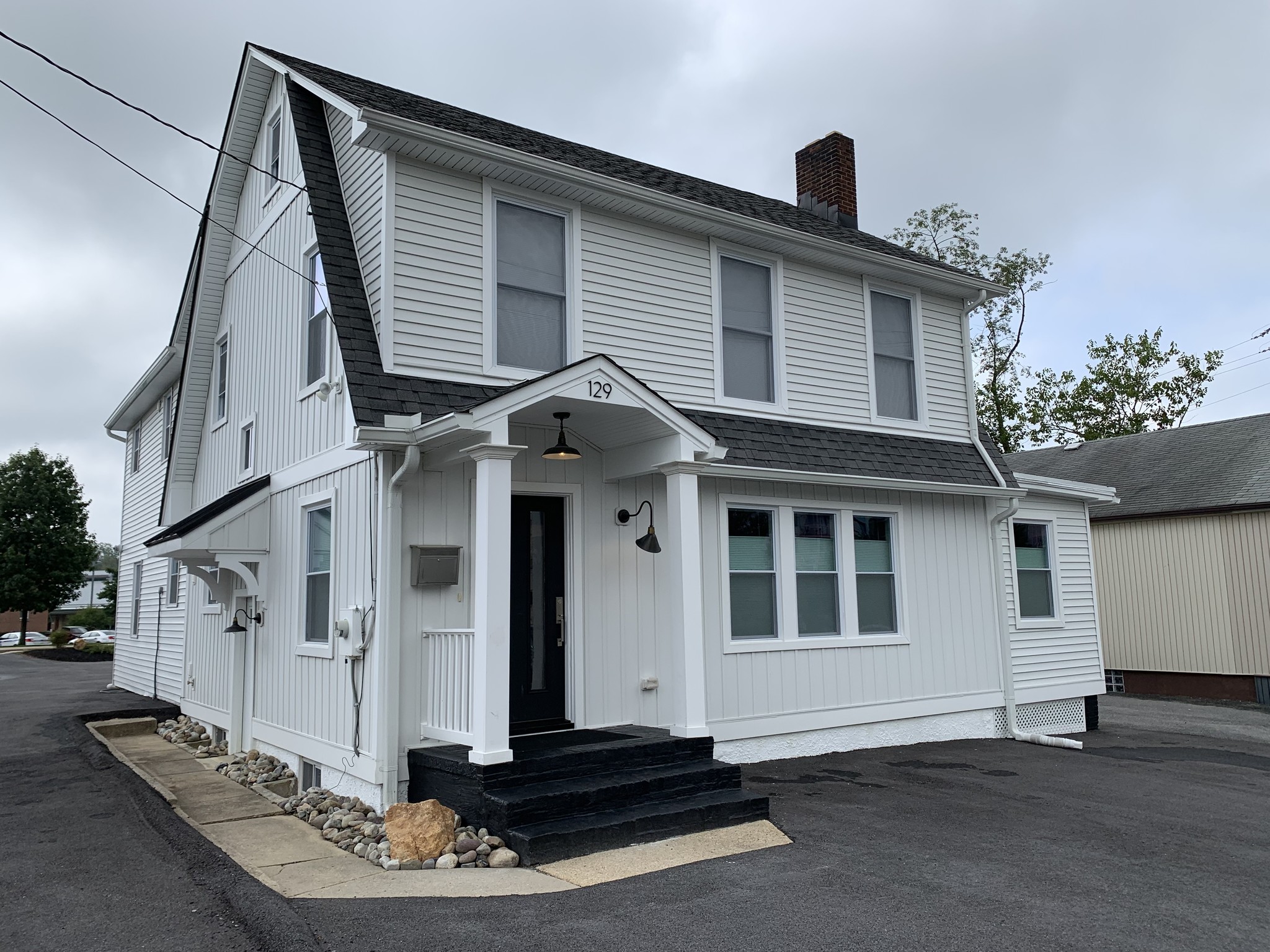 The law office in Pikesville listed as the mailing address of the Mosby Trust. BELOW: Kelley C. Miller, senior partner at Reed Smith. 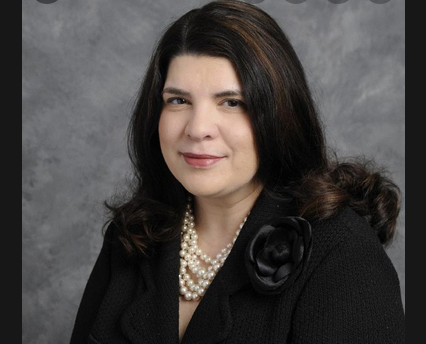 Statements by Murphy and Miller

An investigation by the Baltimore Board of Ethics found that the trust raised over $14,300 for the Mosbys as of March 15.

Nick Mosby violated the city ethics code by not disclosing that two people who had contributed to the fund were “controlled donors,” or individuals who do business with the city, the board found.

Gifts of $20 or more from controlled donors are supposed to be disclosed on annual financial statements.

The board ordered Mosby to correct his latest financial statement to reflect the cash gifts from the contributors and forwarded its findings to the City Council and Mayor Brandon Scott “for appropriate action” under the city code.

According to the report, Mosby did not cooperate with the ethics board. Nor did Murphy and Miller.

The report noted this about Robyn Murphy:

“As part of its investigation, the board issued a subpoena to Trustee, requesting records and information pertaining to the Mosby Trust and its fundraising activities. . . Trustee responded in writing on December 9, 2121 by stating: ‘I am not the Trustee of the Mosby Legal Defense Fund and do not have in my possession any of the requested documents or information.’”

On the same date, attorney Miller responded this way:

But “contrary to Trust Attorney’s assertion in the December 9, 2021 response, as of the date of the response, the Mosby Trust had in fact received $7,760.64 in donations,” the report says.

Slightly more than $2,500 of the donations collected in the trust’s Donorbox Account had been transferred into a checking account with United Bank, the report said.

That account had been set up to disburse cash for the “sole and exclusive benefit” of the Mosbys “in any other manner, including paying the beneficiary’s creditors and/or other obligations” (emphasis added).

A checking account was set up not only for legal expenses, but could be used to pay “creditors and/or other obligations,” the report says.

The report further says that some time before December 9, 2021, Murphy was replaced by a “Trustee 2.”

The ethics board asked Miller for the new trustee’s contact information.

“Despite the board’s request, Trust Attorney did not provide Trustee 2’s contact information to the board,” the report says.