After less than two years in office, Jason W. Mitchell has submitted his resignation as Baltimore’s director of public works.

The announcement was made by his office, rather than from Mayor Brandon Scott, in a press release issued this afternoon.

“I am grateful to have been able to serve the greater Baltimore community this past year and a half, while also having the chance to work alongside some of the hardest-working and dedicated public servants in the department,” he was quoted as saying.

“I personally want to thank Mayor Scott for his 100% support of DPW,” the release added.

UPDATE: Mayor Scott says he has accepted Mitchell’s resignation with “deep regret” and praised him for having “developed and implemented innovative plans to improve the services of which the people of Baltimore rely.”

Mitchell cited family and health-related concerns as the reasons for his resignation. The release says he’ll serve until the end of April “to ensure a seamless transition.”

The announcement was made just hours after Councilmen Zeke Cohen and Isaac “Yitzy” Schleifer jointly demanded that Mitchell resign if the agency does not resume weekly recycling within the next eight weeks.

“Last week your agency missed  deadline to produce a plan, with a clear timeline, to restart this essential service,” Cohen and Schleifer wrote.

“In the aftermath of poor communication E. coli contamination in West Baltimore, and continued frustration with inaccurate water bills, we believe now is the time for you to take action and restore confidence in your agency,” they continued. 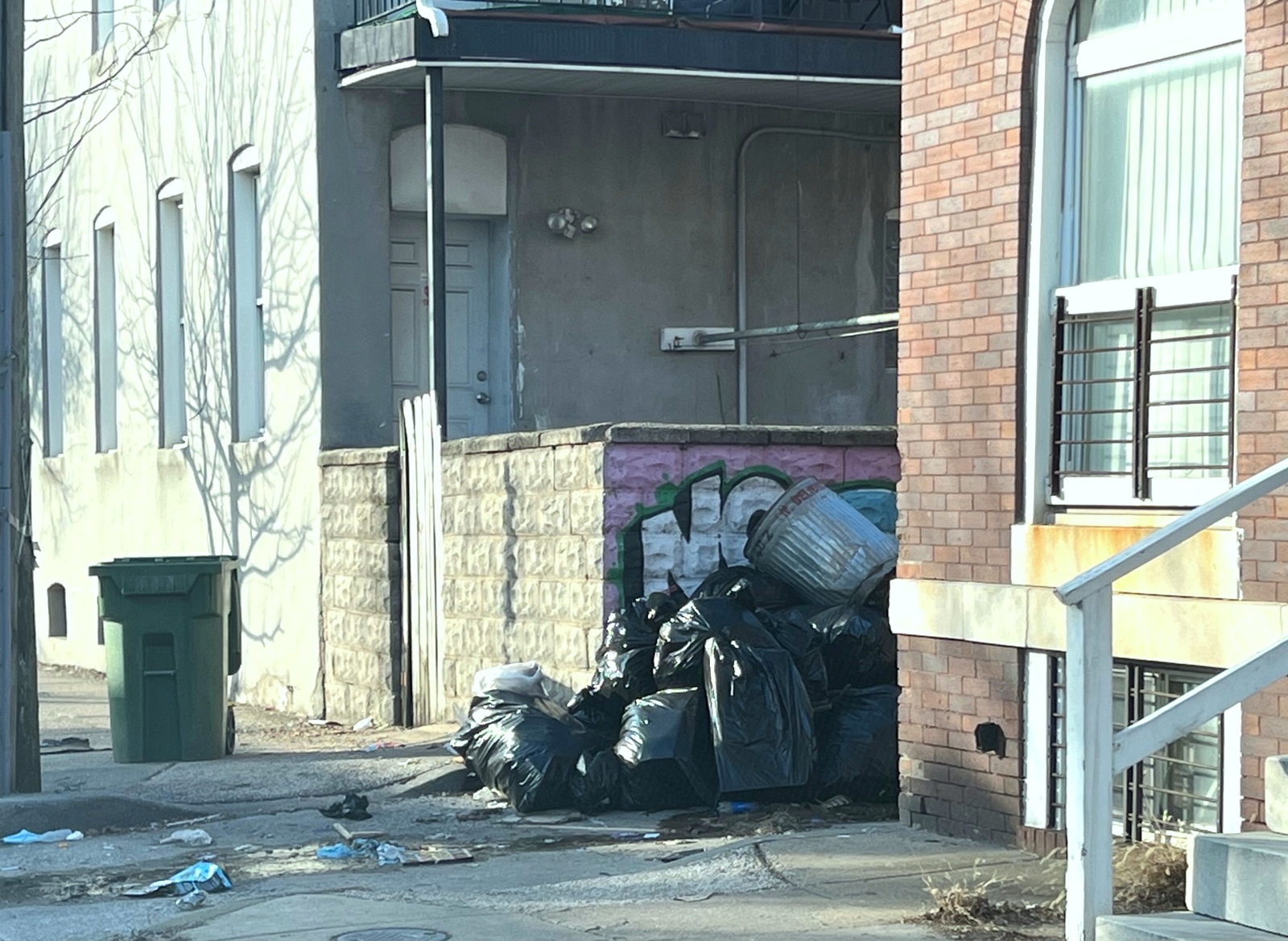 Under Mitchell’s tenure, DPW has come under a steady barrage of criticism for poor garbage collection and failure to restore once-a-week trash recycling, suspended amid the coronavirus pandemic.

Last spring, DPW’s sprawling sewage treatment plant at Back River was placed under third-party management after massive discharges of semi-treated sewage were documented by citizen environmental groups and others.

In September, the agency was excoriated by Council members and the public for its slow and confusing disclosure – on social media – of the fact that health-harming E. coli bacteria had been found in West Baltimore water samples.

The contamination was limited to just three locations, the initial tweets said.

Pressed to clarify, City Hall and DPW were silent on the matter for hours, until an evening press release saying a boil water advisory was being issued for a 50-block portion of Sandtown-Winchester and Harlem Park.

Thousands more were impacted by a wider “precautionary” boil water zone – covering a wide swath of  western and southwestern Baltimore and nearby jurisdictions.

An assistant city administrator for Oakland, Calif., Mitchell was a departure from DPW tradition by not being a licensed engineer. Instead, he has a professional degree in education.

His resignation comes after his main recruiter, Christopher Shorter, resigned as Baltimore’s first city administrator to take a job this month in Virginia.

Mitchell’s resignation amounts to yet another high-level departure from the Scott administration.

Since Scott took office in December 2020, there have been – in addition to Shorter and now Mitchell – three deputy city administrators, a new director of finance, a new deputy mayor for community development, a new chief of staff, an interim transportation director and, later this month, a new city solicitor.

There has also been a steady drumbeat of resignations by the heads of mayoral offices, including children and family success, criminal justice, government relations, neighborhoods, public communications and digital equity. 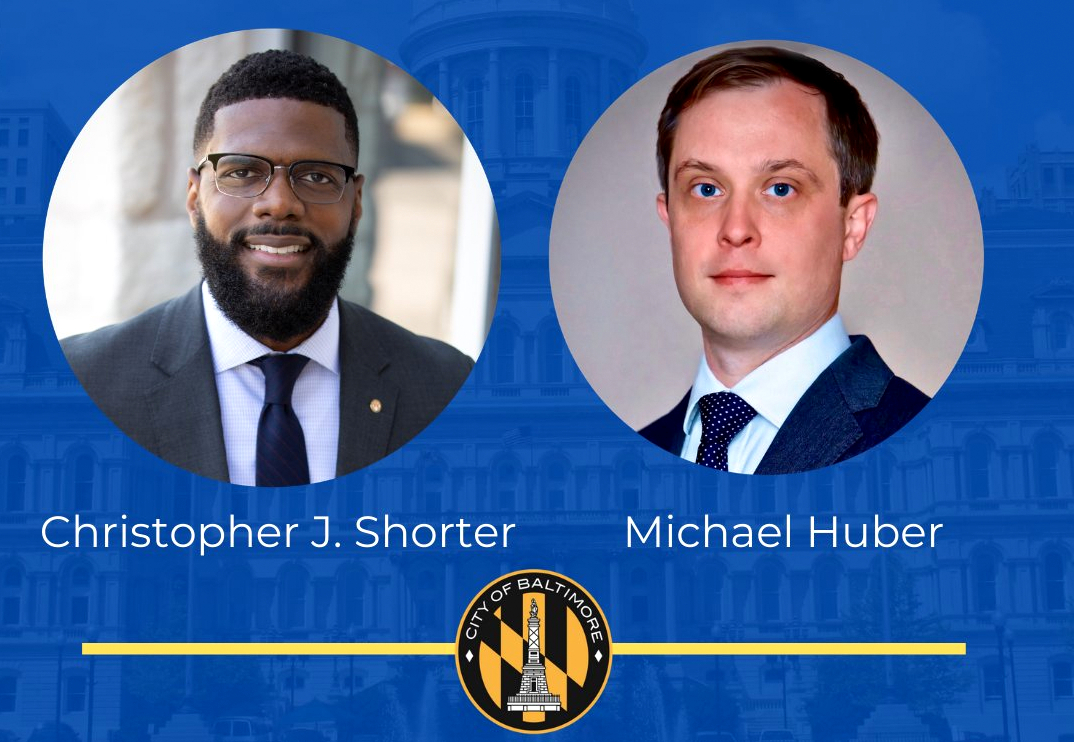 When hired at a salary of $245,000 a year, Mitchell was hailed as a “transformational leader” by Mayor Scott, who said that reforming the department and, especially, fixing the city’s aging water and sewage system would be Mitchell’s top priorities.

DPW is the largest civilian department in the city, with over 2,700 employees, and today Mitchell catalogued “key strides” made during his tenure as:

• Increasing water rates for residents to 3.0%, the lowest rate increase in over 24 years.

• Overseeing a plan – which has not yet been implemented – to expand recycling access to every citizen of Baltimore.

• Improving customer service by reducing call times from 20 minutes to 2 minutes and email responses from 25 days to 5 days.