The fading yellow curbside can bearing Sheila Dixon’s name will soon be replaced.

The Board of Estimates is set to allocate on Wednesday $7.9 million in city funds – to be matched by $1.6 million in private funding – to supplant Dixon-era recycling containers.

Earlier this year, the city indicated that the private grant would cover $3 million of the cost and the city’s contribution would be $5.5 million.

The new carts with lids and wheels will be distributed to 205,000 households, free of charge, as part of Mayor Brandon Scott’s “Less Waste, Better Baltimore” plan.

The plan calls for the continued use of the Wheelabrator BRESCO incinerator to burn household trash and the construction of new and expanded transfer stations to dispose waste outside of the city.

Scott says distributing carts into every city neighborhood has the potential to increase recycling by about 20,000 tons a year, or nearly 200 pounds per household.

The latest $7.9 million expense consists of $4.9 million to be paid up front and a $3 million no-interest loan from Closed Loop Partners’ Infrastructure Fund to be repaid over seven years, according to Scott’s spokeswoman Stefanie Mavronis.

Board documents said the city’s spending is also being supplemented by a $1.4 million grant from The Recycling Partnership.

The nonprofit, underwritten by the American Beverage Association, Dow (formerly Dow Chemical) and other companies, will kick in another $210,000 to print educational literature about recycling, according to the spending board’s agenda.

The city’s funds will come from stormwater revenue bonds and a reserve fund approved by the Board of Finance in March.

Trash disposal has had a checkered history in Baltimore.

The city’s 35-year-old BRESCO trash-to-energy plant has been under sustained attack by environmentalists and community leaders as the leading source of industrial air pollution in the city.

After a federal court judge ruled that the City Council had overstepped its authority to force Wheelabrator Technologies to upgrade the incinerator or shut it down, former Mayor Bernard C. “Jack” Young forced through a 10-year contract extension last November, weeks before the end of his administration.

Scott, who favored ending the Wheelabrator contract when he was running for mayor, later stepped away from that option.

Since taking office, he has looked to measures like free carts as a way to improve the city’s low recycling rate and divert trash from Baltimore’s overburdened landfills and the incinerator.

“This investment will drastically increase recycling and reduce waste in our city,” he promised earlier this year. 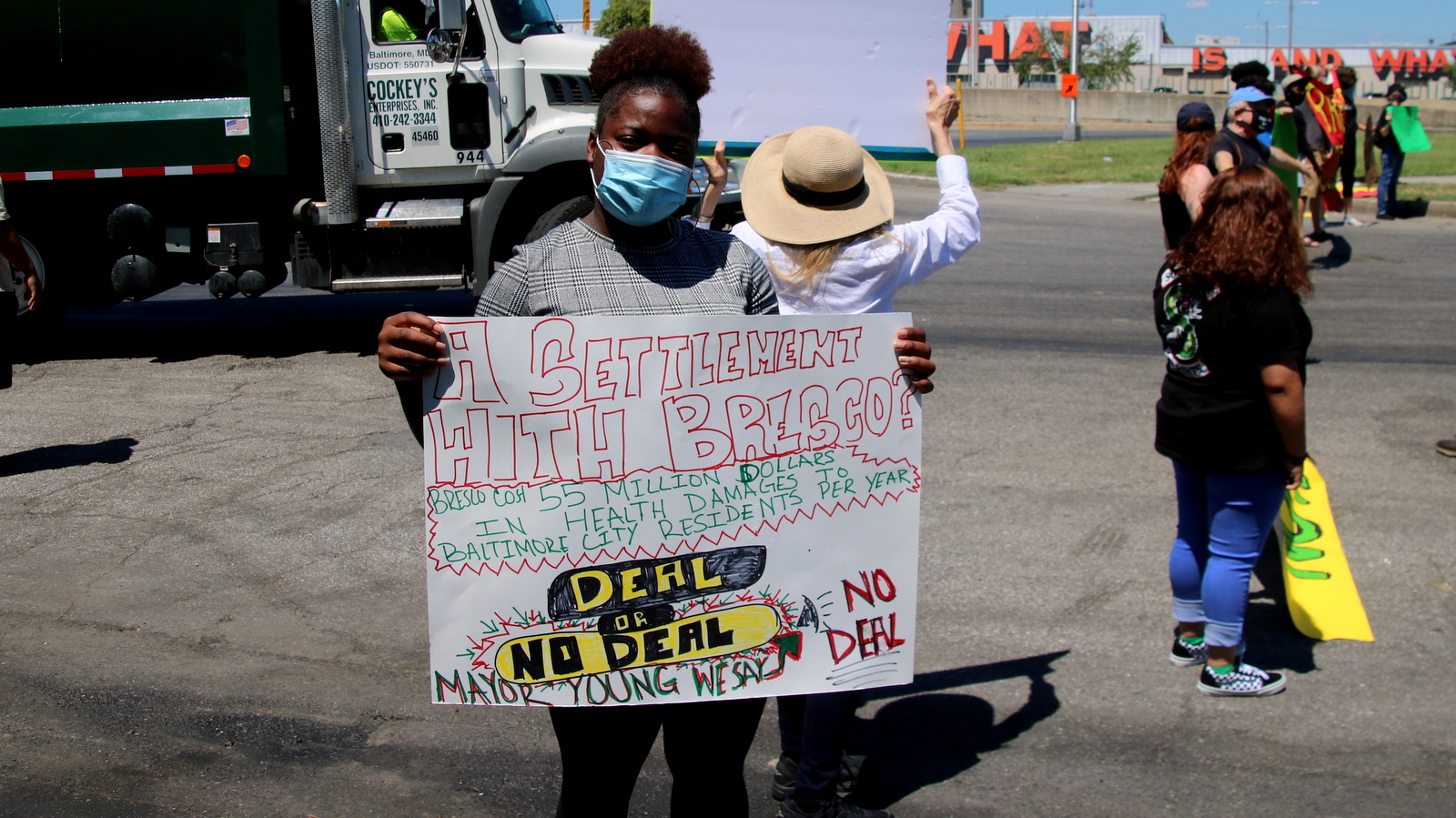