Activists who have been pushing Baltimore to move faster toward a Zero Waste goal – with paper and glass more widely recycled, food waste composted and the BRESCO trash incinerator mothballed – are speaking out about a part of the waste stream that doesn’t fit the concept:

A new report looking at the challenges of recycling plastic finds that only 2.2% of plastics are recycled in Baltimore, the lowest rate of five cities studied (Detroit, Long Beach, Minneapolis, Newark and Baltimore).

Of the 97.8% that’s left over, 47% is burned at the Wheelabrator BRESCO trash incinerator in South Baltimore – the city’s largest source of industrial air pollution – and most of the rest is landfilled.

This is according to the report by Global Alliance for Incinerator Alternatives, a worldwide alliance of grassroots groups and NGOs with U.S. offices in Berkeley, Calif.

Two thirds of the plastics in Baltimore’s waste stream was not recyclable, the report found.

The material has no value in the marketplace, isn’t feasible for sorting and is basically intended by the manufacturers for disposal.

“This sheds light on the myth that plastics are being recycled and everything can continue like business as usual,” said Shashawnda Campbell, at a press conference organized by the Baltimore Zero Waste Coalition and the South Baltimore Community Land Trust (SBCLT).

The groups are calling city and state elected officials to ban the burning of single-use plastic at the BRESCO incinerator.

They’re also trying to build support for laws that make polluters pay. Maine, for instance, recently approved legislation that requires manufacturers, rather than taxpayers, to cover the cost of recycling. 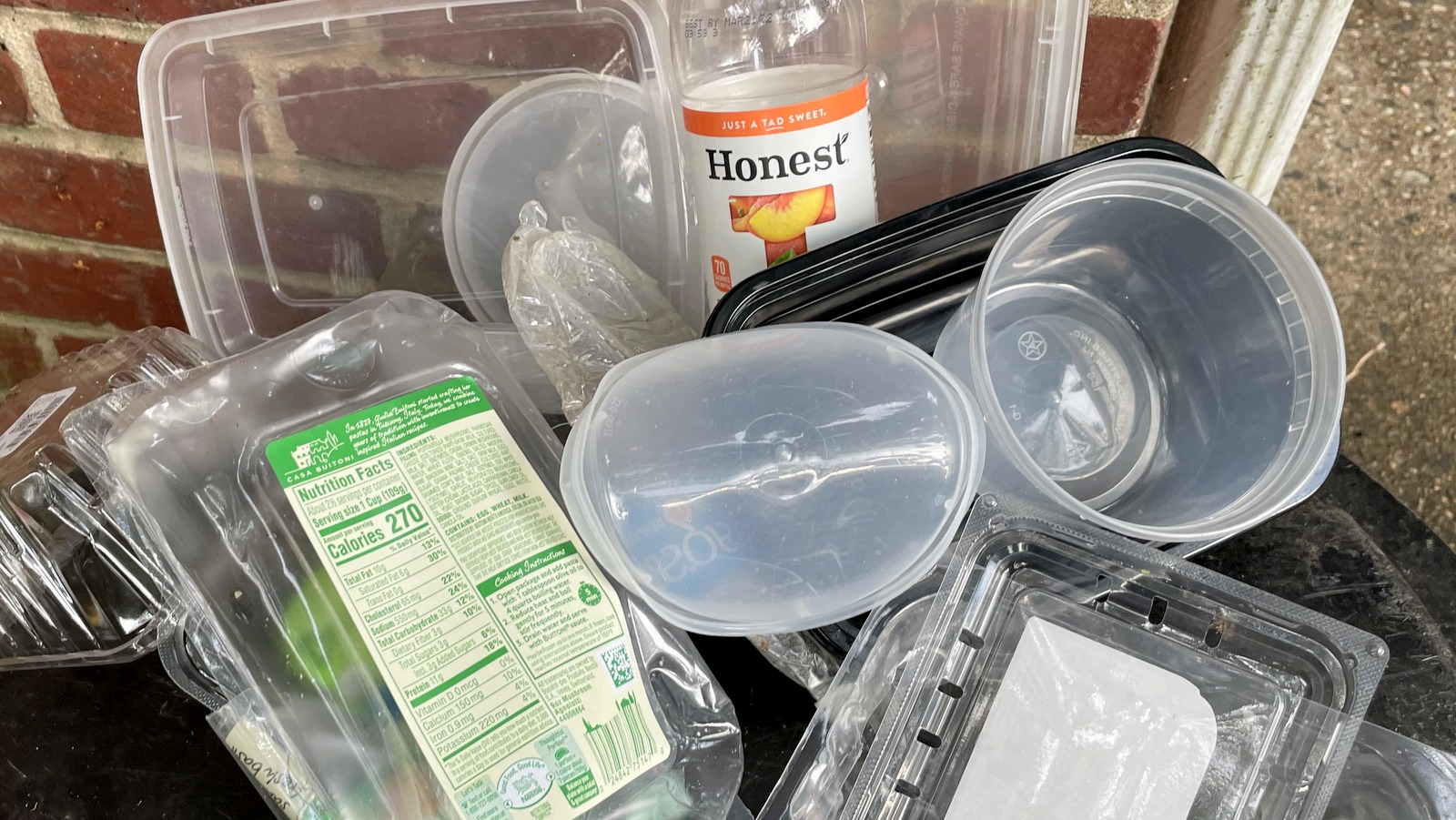 A new study says that 112 pounds of plastic are burned per person each year in Baltimore. (Fern Shen)

Given the highly toxic emissions that result from burning plastic, the study’s findings have especially serious implications for residents of  area near the South Baltimore facility, including many majority-Black neighborhoods.

“The BRESCO incinerator costs $55 million a year in health damages to residents,” said Campbell. “Our incinerator is also located in a community of color and low income, just like most are.”

The issue is drawing worldwide attention. The European Union recently enacted a ban on the sale of the kind of plastic products that typically wash up on the continent’s shores. Congress has commissioned the National Academies of Sciences to conduct a sweeping review of the U.S. contribution to plastic waste, due out at the end of this year.

“Saying ‘no’ to the worst option for dealing with plastic waste – while we work to solve the problem at the root by ending single use plastic production – is a modest way to improve the lives of residents,” Campbell said.

Asked to comment on the study, a Department of Public Works spokesman basically confirmed the report’s findings of a low rate of plastics recycling.

But he said it is the department’s position that banning the burning of single-use plastic at the moment is not feasible.

“This change would require going back to sorting recyclables into streams, which, while the products may be of higher quality, ultimately, leads to a lower recycling rate,” Bentley said, in an email to The Brew.

He argued that the best way to minimize the incineration of plastics is to ban single-use plastic products, an action “best achieved at the state level.” He also noted that the city has already banned the use of certain polystyrene containers and will be implementing the plastic bag ban in the fall.

“The city needs to encourage recycling and make it as convenient, economical, and equitable as possible for residents,” Bentley said.

Along with Mayor Brandon Scott, the agency recently announced the approval of $7.9 million in city spending, to be matched by $1.6 million in private funding, to provide new lidded recycling carts to 205,000 city households that they say will increase the recycling rate.

Officials said distributing carts into every city neighborhood, along with the program’s education component, has the potential to increase recycling by about 20,000 tons a year, or nearly 200 pounds per household.

Bentley said the city’s recycling rate as of 2019 was 21.55%. Activists note that this statistic includes incinerator ash, which until recently counted as recycling.

Speaking as part of the online event, Dan Morhaim, of Chesapeake Physicians for Social Responsibility, emphasized the impact of plastics on health and the environment.

“Plastics do not disappear when we are done using them, and most plastics get used only once before entering the waste stream,” he said. “There, they degrade and enter our water, air, soil and plants and animals and – eventually – us.”

According to Morhaim, the manufacture and incineration of plastic releases cadmium, chromium and benzene, “all known causes of cancer,” as well as hydrogen cyanide, a corrosive irritant, and lead “which can enter the body via inhalation or ingestion and can cause permanent neurological damage in children.”

Speakers called on city leaders to act on the Coalition’s Fair Development Plan for Zero Waste, which includes reduction of non-recyclable plastic as a primary goal. Priorities include full implementation of the delayed plastic bag ban, expanding the ban on polystyrene foam, and advocating for a statewide bottle redemption program.

Launching a city-wide campaign to create a “Just Transition to Zero Waste” the groups reiterated their call for closure of the polluting BRESCO incinerator (granted a new 10-year contract by the city last November) and for government leaders to assist in the creation of composting facilities, since none exist within 30 miles of the city.

He also noted room for improvement.

“Many public housing residents do not have the option to participate in the city’s recycling program,” Sawtell noted. “And many renters are excluded due to lack of enforcement of city requirements for landlords to provide recycling at their units.”

“What my generation got”

Winding up the online event, youth leader Carlos Sanchez from Lakeland High School in South Baltimore made a plea to residents and government leaders to join the cause and sign a petition calling for a halt to burning plastic.

“I know that some people can remember a time when you had to reuse a cup, and plastic wasn’t in everything that you touched,” Sanchez said.

“My generation didn’t get to experience that,” He continued.

“What my generation is experiencing is the toxic effect that comes with burning and burying single-use plastic.”