“He said he went to take a drink and spit it out because it was ‘slimy, like snot,’” his mother said.

Lunsford’s daughter, also a student there, encountered the same strangely gloppy milk and shot a video of it.

Their mother, a Dundalk resident who said she found the situation infuriating, emailed Baltimore County Public Schools (BCPS) the next day to complain.

The email said the Baltimore-based company asked school systems to “remove these items from service.”

The company said the milk “does not meet quality standards” but “would not create adverse health effects for students who may have consumed it”  – BCPS email.

The email also sought to reassure parents that children who drank the milk were not in danger of getting sick from it.

“Cloverland Farms Dairy has assured us that while the chocolate and strawberry milk currently does not meet quality standards, it would not create adverse health effects for students who may have consumed the product before it was pulled from service.”

Lunsford said she’s glad her protest stirred action but feels larger issues are at play. The BCPS email, she noted, came two days after school officials were sent the letter confirming the issue from Cloverland.

“BCPS failed parents when they didn’t notify us until the end of the week,” she said in a series of text messages with The Brew.

She said the county has long been facing scrutiny for the quality of lunches they serve, including food that is stale, moldy or undercooked.

“We give prisoners better food than what we give to our children and we expect the children to pay for it.” 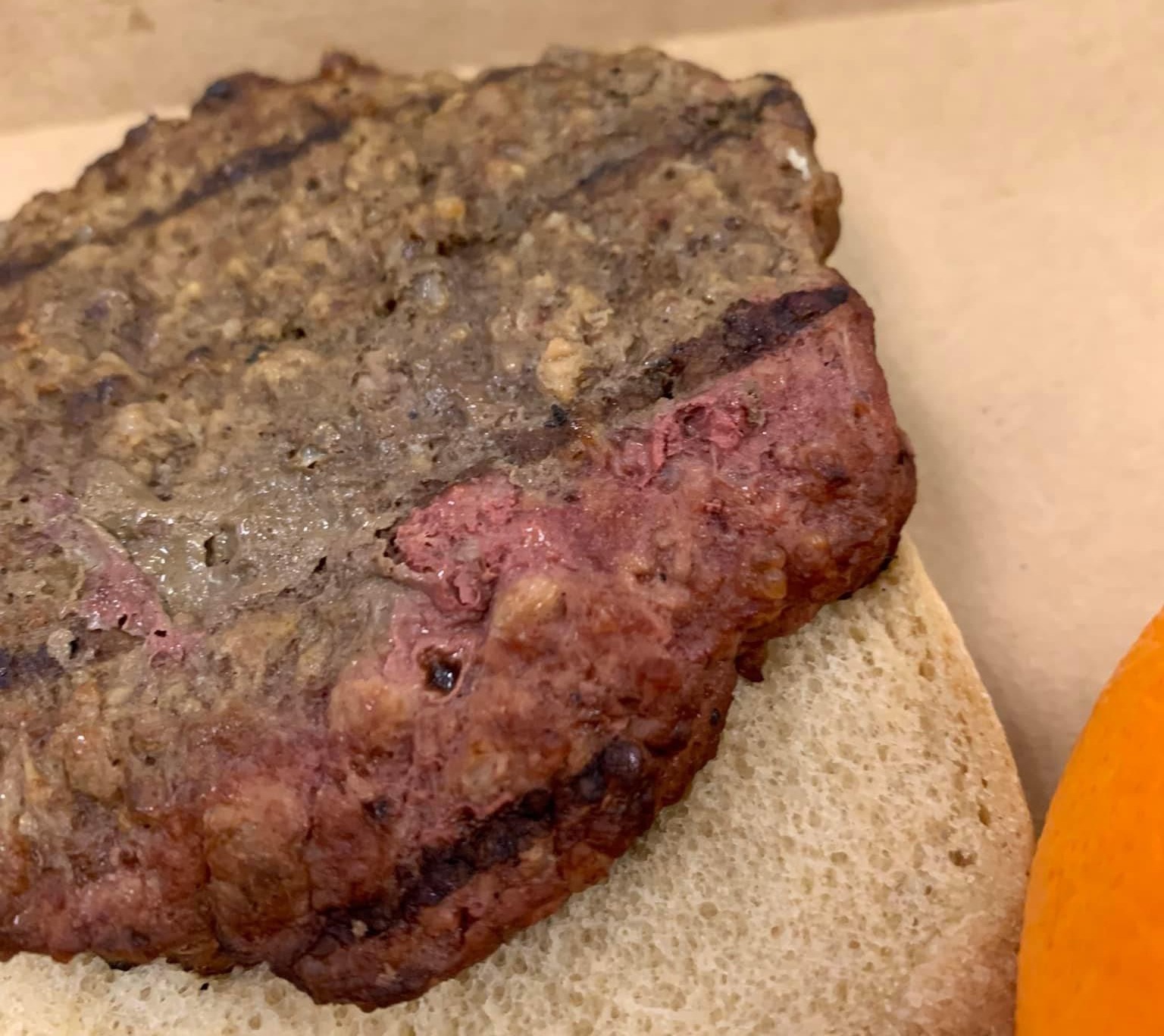 But according to a September 7 email from the company to the school system obtained by The Brew, Cloverland is investigating the “root cause of the issue” and has a theory about it.

“We strongly suspect and have narrowed our focus to an ingredient and a particular lot number of that ingredient, which is unique to our fat free chocolate milk,” the letter said.

“Please be assured that we will correct this variance swiftly and resume with the high quality and wholesome standards that everyone has come to expect from Cloverland Farms Dairy Products,” the letter concludes.

Included in the letter is an advisory to remove any Fat Free Chocolate Half Pint product from inventory with the use dates 9/10/22, 9 11/22 and 9/12/22 and contact a company representative “for any credit needs.” 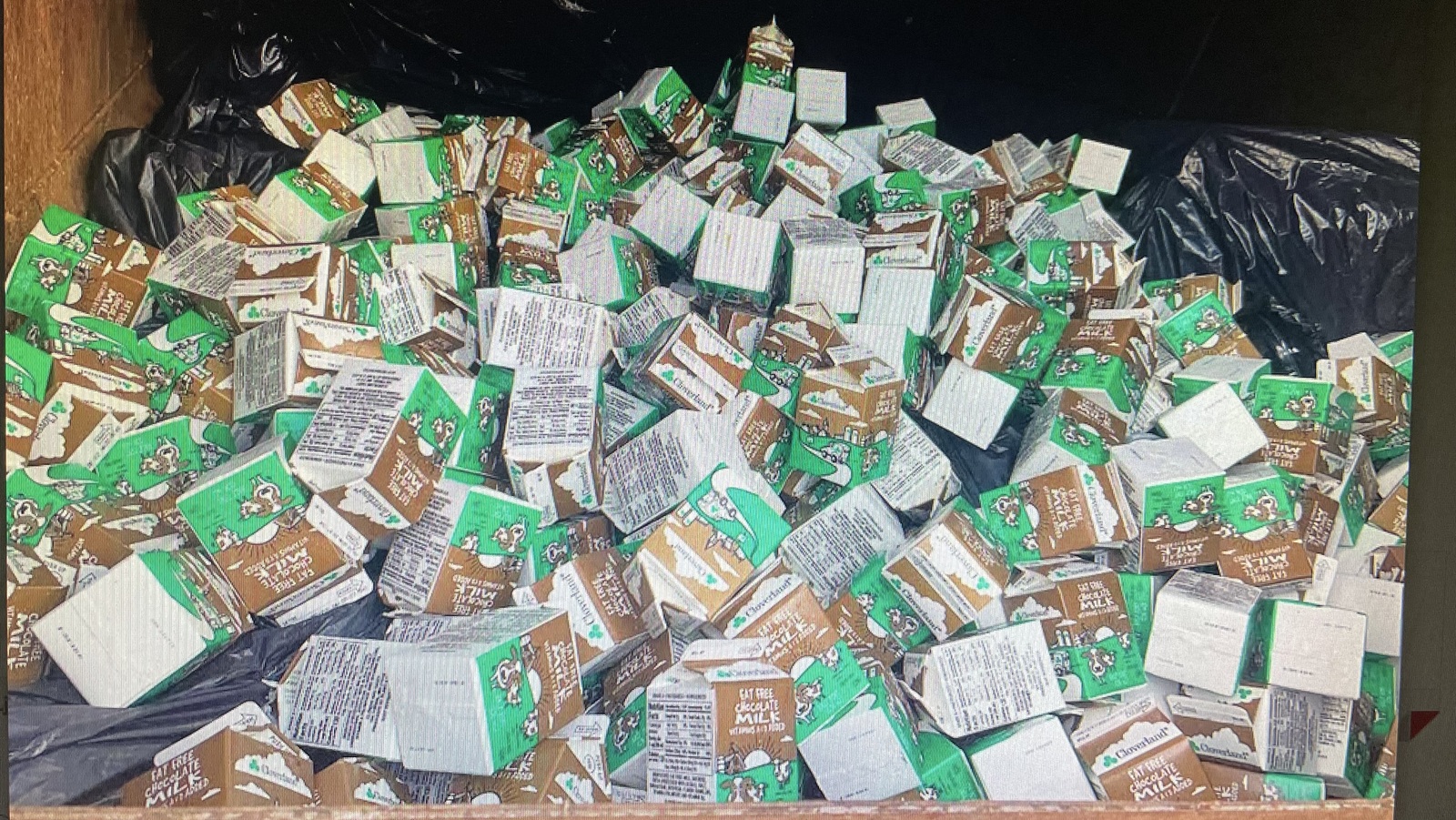 BCPS did not immediately reply to a request for comment from The Brew.

It was not clear today whether jurisdictions outside of Baltimore County received the spoiled milk or whether any students elsewhere suffered ill effects from drinking it. (Lunsford said she did not know of any illness in Baltimore County as a result of the Cloverland milk.)

The Brew reached out to Baltimore City Public Schools to see if any students there were served the poor quality milk or if school system officials were contacted by the company.

The bad milk was the latest in a string of incidents in the area involving contaminated, health-harming food and water.

An August 18 event held at the American Visionary Art Museum by Baltimore magazine spawned multiple complaints from attendees who fell ill afterwards, some with extreme symptoms including days of abdominal pain and severe diarrhea.

Many attendees, who ate the food from multiple vendors at the magazine’s Best of Baltimore event, said tests later confirmed the culprit was the bacteria campylobacter.

Although the source of contamination was not determined, city officials now say the water is safe, and the advisory has since been lifted. 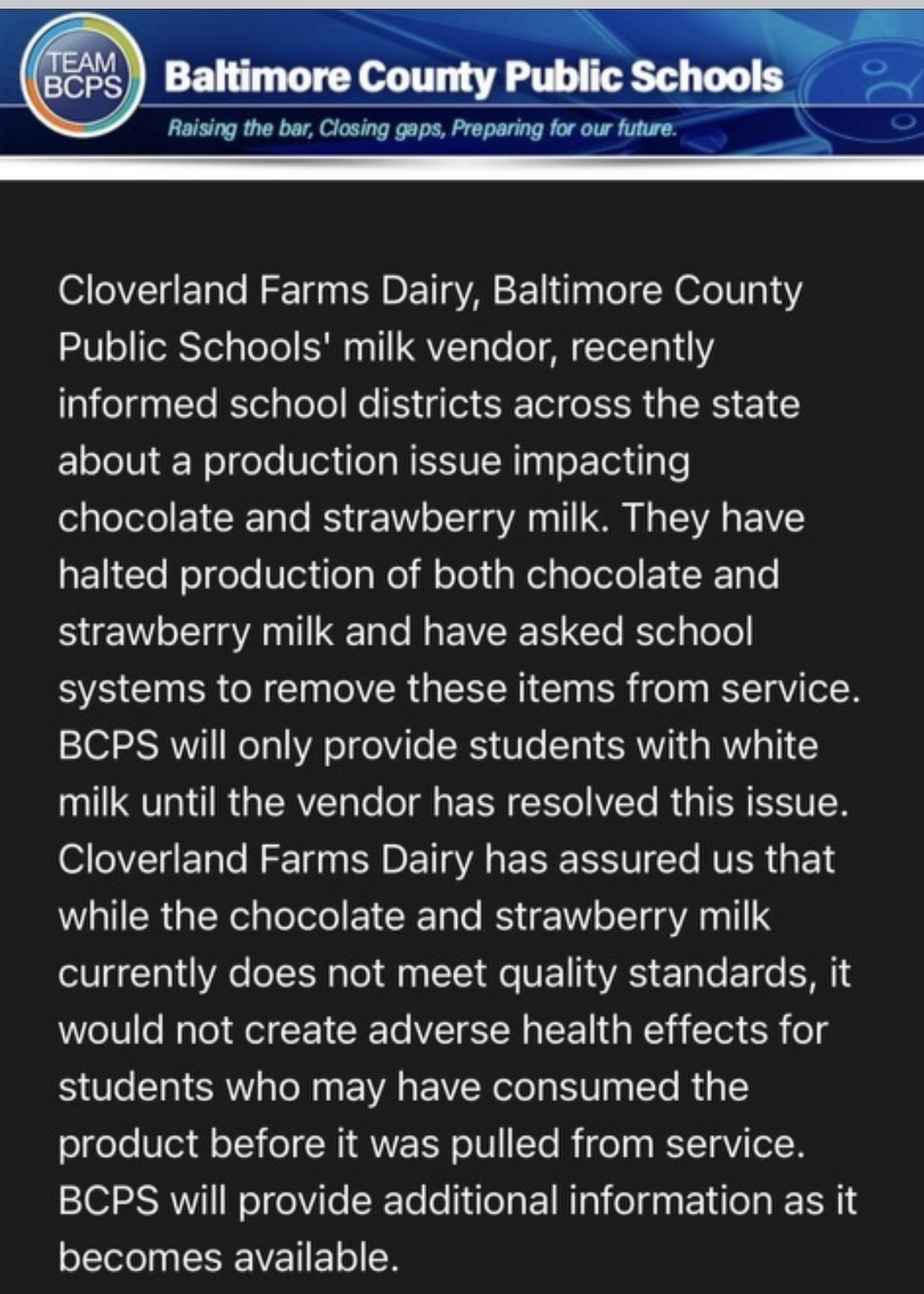 September 9 email to the school community from Baltimore County Public Schools about a “production issue” Cloverland Farms is experiencing.

• To reach the reporter: fern.shen@baltimorebrew.com