On Tuesday, Mayor Catherine Pugh will be addressing a room full of wealthy developers at an intimate fundraiser planned at the Caves Valley Golf Club, a 384-acre spread of rolling hills in Baltimore County where a membership costs $100,000 and the cuisine is said to be divine.

Exactly one year earlier, on December 5, 2016, on the occasion of her swearing-in as Baltimore’s 50th mayor, she gave a speech promising to help the city’s poorest and most desperate.

“We got 3,000 people sleeping on the streets of our city,” she told a crowd of hopeful voters at the downtown Hilton ballroom. “We got to build homes for the homeless. We got to create a more diverse and inclusive government that allows opportunities throughout our communities.”

What’s more, she vowed, “we will create community policing throughout our neighborhoods where there will be respect for the communities and communities will respect the police.”

A year later, Pugh’s only new mayoral news on homelessness is her promised partnership with an East Baltimore sobriety mission to build a women’s homeless shelter and her call for private dollars to help solve the problem.

Advocates for the poor, who saw hope in a $15 minimum wage bill Pugh had promised as a candidate to sign, remain resentful after she changed gears and vetoed it.

Record rates of violence have the whole city rattled, as homicides have burst through the 300 mark for the third year in a row.

And the promise of strengthened trust between citizens and law enforcement appears more distant than ever after a year of police corruption indictments, videos appearing to show officers planting evidence, and the unsolved murder of a detective the day before he was to testify in front of a federal grand jury on the case involving one of the indicted cops. 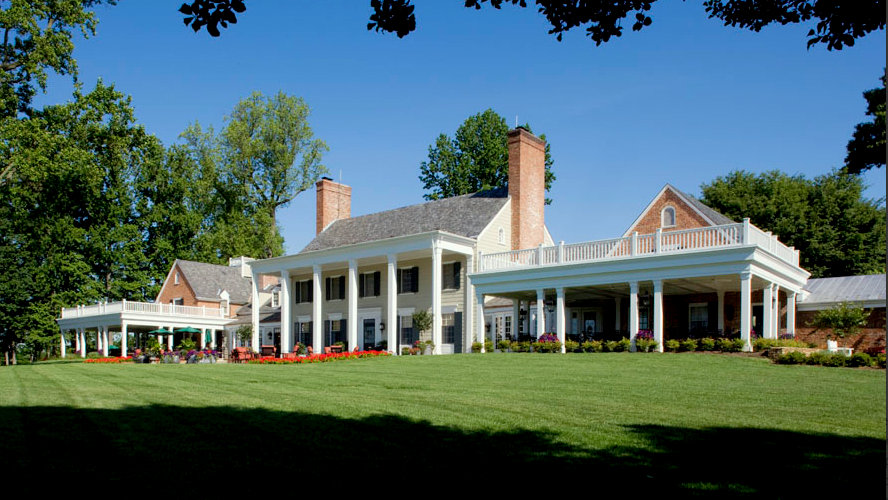 On Tuesday evening, Pugh will head up Greenspring Avenue to the heart of Baltimore’s hunt country (as first reported by Josh Kurtz).

The fundraiser, which is limited to 50 people (we’ve been told), will take place at Caves Valley’s historic clubhouse, courtesy of real estate mogul Steven Sibel and car dealer Steven Fader.

The backstory is this: Pugh wants to lock down $2.5 million in campaign donations before the next mayoral race in 2020, sources tell The Brew.

Right now, her campaign committee has a $432,802.31 balance, according to the last public report issued last January 11.

What better way to augment her war chest than to call on the “two Steves” who come from a long lineage of people who really count. 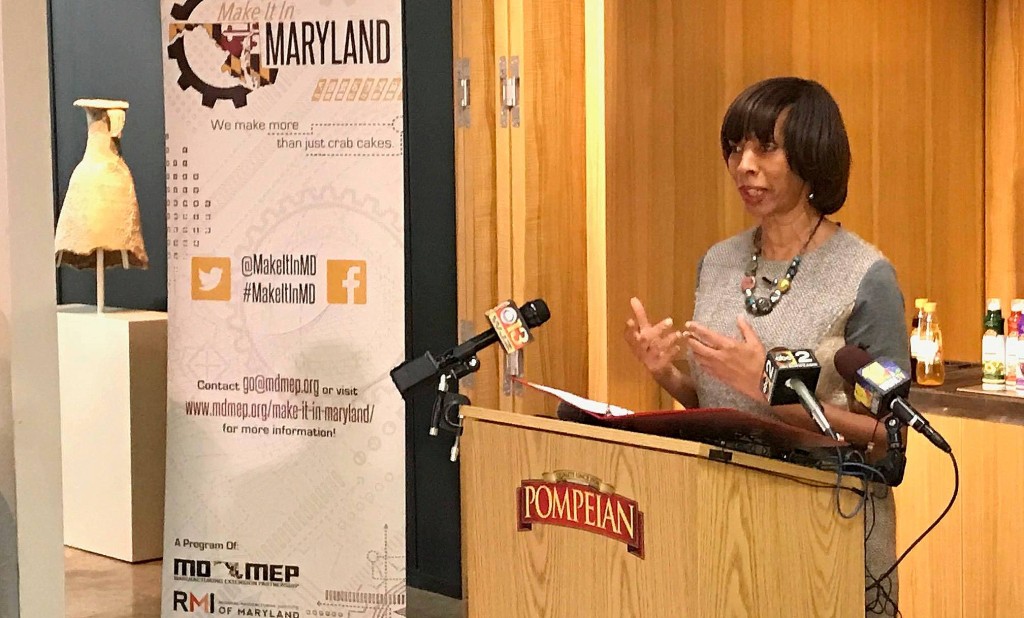 Steve Sibel is the son of Hanan “Bean” Sibel, a wholesale food broker who dominated Pikesville society for years, along with his wife Carole, a noted philanthropist.

Sibel and his Caves Valley partners, Arsh Mirmiran and Arthur Adler, also have a minority stake in the Baltimore Horseshoe Casino.

Sibel was not a big backer of Pugh when she was a state senator from West Baltimore or even when she began her run for mayor in 2015. But he turned around after she won the Democratic Party primary in April 2016, and recently agreed to be her campaign finance chairman.

Arsh Mirmiran, Arshia Mirmiran and Arthur Adler directly gave $9,000 to Pugh in the 2016 race, and LLCs traceable to Caves Valley handed her another $8,000.

Considering their bulging portfolio and City Hall’s pro-developer leanings, Sibel and his associates are likely to shower the mayor with more on Tuesday.

Fader is even a bigger deal in terms of personal wealth. He built his father Jerry’s car leasing company, All State, into the behemoth dealership chain, MileOne, that boasts $2 billion in annual sales – including the controversial sale of a $50,000 Chevy Tahoe patrol car to the Shomrim citizens watch group.

He’s also the chairman of Atlantic Capital Group, a real estate and private equity company that “invests in opportunities across multiple sectors throughout the United States,” according to its website.

Equally significant in terms of Tuesday’s fundraiser, he’s the chairman of the Caves Valley Golf Club. 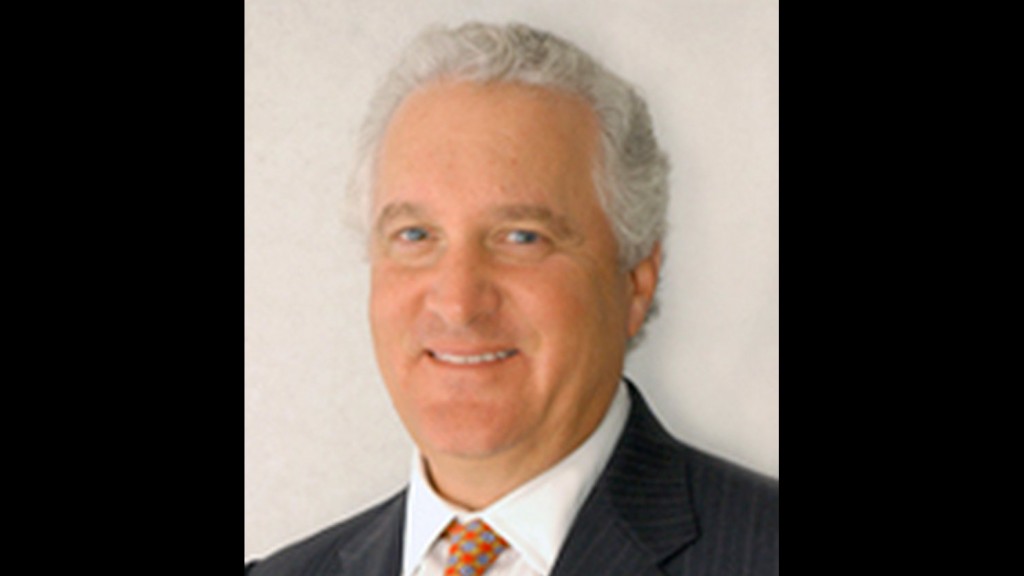 And what a place Caves is: The most exclusive country club in the region where, in addition to the $100,000 membership initiation fee, annual dues run to $20,000, Ann Constantino reports.

Michael Bloomberg, former New York mayor and major benefactor of Johns Hopkins University and the medical school, is a member. Bloomberg Philanthropies recently handed $500,000 to Pugh to set up an “innovation team” in her office to modernize and streamline city government.

Also on board at the club: Oriole-legend-turned-philanthropist-and-pitchman Cal Ripken, Jr., Ravens owner Steve Bisciotti, and Kevin Plank, who lives nearby on his own sprawling estate and twice invited former President Barack Obama to play on the links. 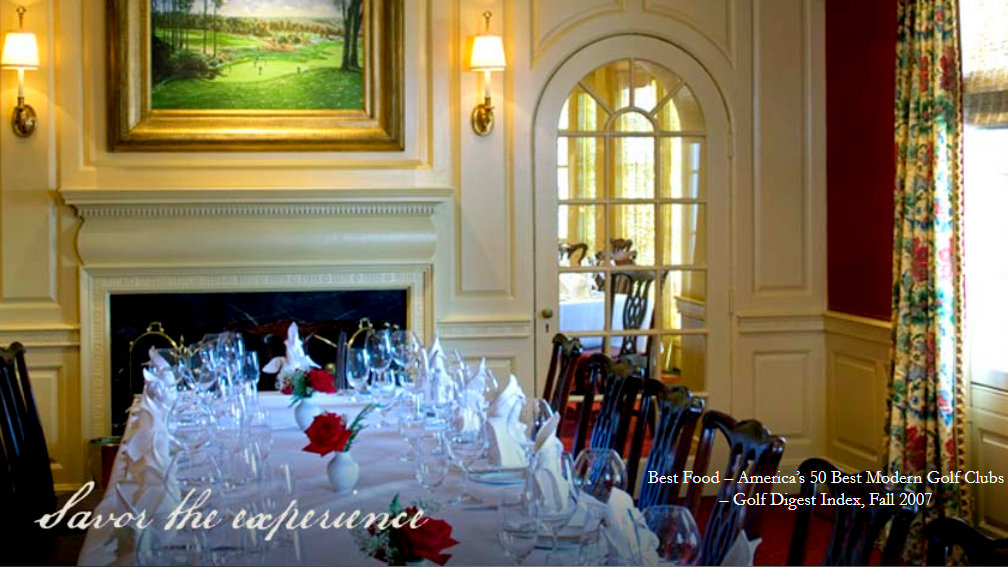 A dining room at the Caves Valley clubhouse where a private chef supervises all food preparation. (cavesvalley.net)

The $10 million clubhouse, where Tuesday’s conclave is scheduled to start at 6 p.m., is a sprawling manse filled with fine furnishings and modern add-ons, the antebellum version of the downtown Center Club where the mayor loves to lunch.

The event is so exclusive that members of the political class usually in the know – didn’t know about it. “I haven’t heard anything,” confessed one lawyer-lobbyist.

The grounds where the mayor, the two Steves and others will gather has gained, over three decades of existence, a reputation as a venue more amenable to high-octane dealmaking than lollygagging on the veranda or sunning at poolside. (There is, in fact, no pool.)

“From the moment you enter the front gate of Caves Valley Golf Club, you will enjoy an experience our members and guests treasure and expect.” Or so promises the club’s website. 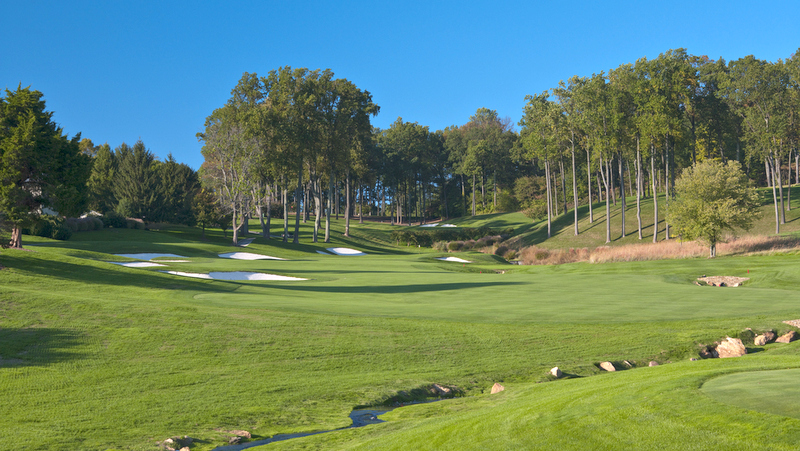 The 9th hole of the 384-acre golf course pictured in summertime. The property is located off Blendon Road near Worthington Valley. (Caves Valley Golf Club)